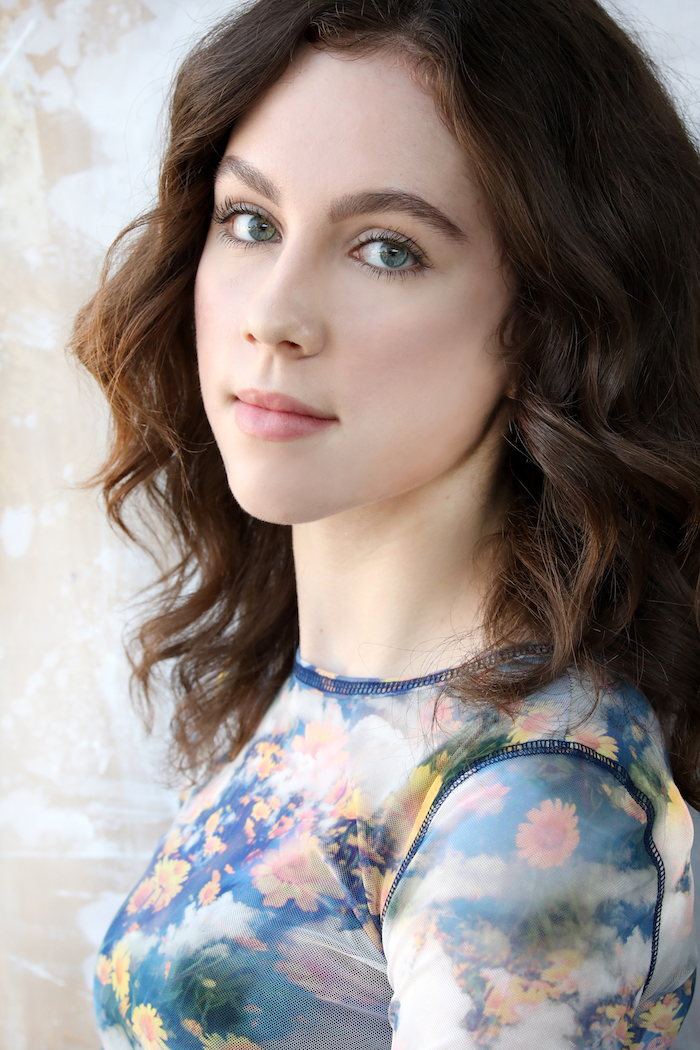 We can't get enough of Kacey Fifield's relatable and catchy tracks—and luckily for us, the singer-songwriter is releasing a brand-new single, Camouflage, just in time for summer. We caught up with Kacey to hear about the meaning behind her song, advice for listeners and *all* the deets on her upcoming projects.

Girls' Life: Can you tell us about your new single, Camouflage?

Kacey Fifield: Camouflage is a pop ballad that tackles explaining the aftermath of a toxic friendship as well as realizing that someone you thought you could trust really isn't who you thought they were. I think that a lot of people can relate to the core message of standing up to someone who used "camouflage" to mask their true colors. The feeling of loyalty and wanting to trust someone can often be blinding to the truth, and that's something that a lot of people need to realize when dealing with toxic individuals. That's what the song is meant to express.

GL: What inspired you to co-write this with Robbie Rosen?

Kacey: The song's idea originally came from a poem I came up with in middle school. I came across the old note on my phone when sifting through archives and instantly knew I wanted to write a song with the same idea! I didn't use any of the original lines but instead built upon the core theme of a trusted individual putting up a facade with the help of Robbie.

GL: Which lyrics stand out the most to you?

Kacey: The chorus lyrics 'but you wear that camouflage / swear I'll never be lettin' down my guard' perfectly capture how it feels to be betrayed and decide to put up your guard indefinitely afterward. 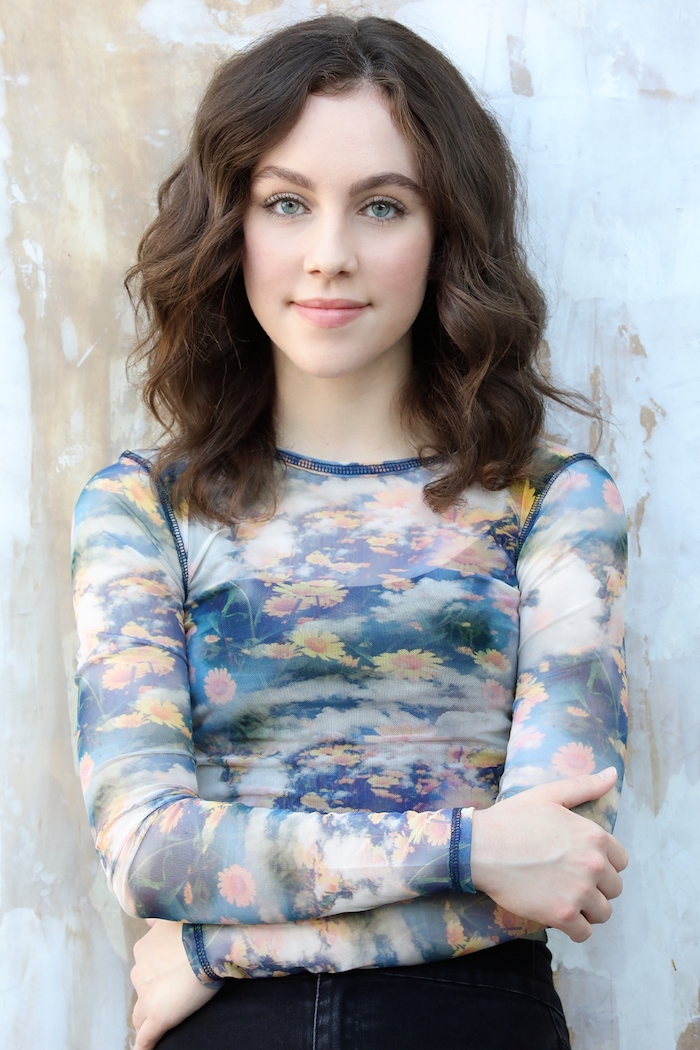 GL What do you think listeners will take away from Camouflage the most?

Kacey: I think listeners should take away that not everyone is who they may seem to be, so be careful with trusting people that exhibit red flags.

GL: What advice would you give to anyone who is struggling after a breakup?

Kacey: To be honest, I've never experienced a breakup so I can only go off of what I know regarding lost friendships. My best advice is to be as civil as possible and avoid any sort of slander. Be the bigger person and do your best to move on!

GL: Can you give us any details about anything you have in the works?

Kacey: I'm working on some new songs already! Expect another single later this year and a big release in early 2022.

Are you as excited for Camouflage as we are? Follow Kacey on Instagram @kaceyfifield to keep up with her new music.

POSTED IN TRENDING, Celebs, All Celebs