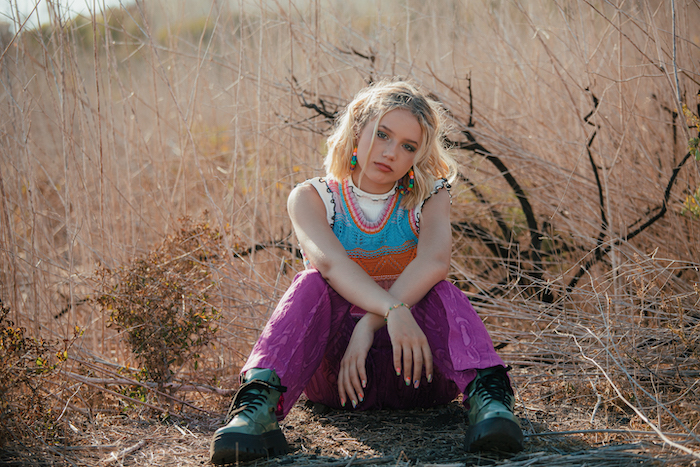 Whether she's starring on Brat TV's summer series Charmers, releasing amazing new music or inspiring others through her social media, Indi Star is *srsly* a girl to watch this year.

That's why we had to chat with Indi about ~everything~ she has going on rn, from her bop "Afterglow" to her go-to fashion trend to what she loves to do with her friends...

Girls' Life: You released your song "Afterglow" this summer. What's it about?

Indi: "Afterglow" is all about being in a fun and positive relationship—always wanting to be around them and have that person by your side. My favorite lyric is definitely guess you miss karaoke / I'm obsessed with you low-key. I love singing that line so much.

GL: What typically inspires your music?

Indi: A lot of my songs come from personal experiences—"Afterglow" came out of a relationship I was in at the beginning of the year. I also just love telling stories in general through music, and artists like Olivia Rodrigo are super inspiring to me.

RELATED: Coco Quinn spills all her secrets in this exclusive interview

GL: What do you hope people get from "Afterglow"?

Indi: I hope it reminds people not to take the good times and the good people in your life for granted. Just appreciate every second that you have with the people you love. It's just that upbeat song that you can play in the car with your friends and sing along.

Indi: Don't change for anybody. If someone tells you to go change your hair color, don't just go and do that because of what they said. If someone's hating on you, it's because there's something in their own life that's going on that they don't like. It has nothing to do with you. I try to just be nice to those people—because you never know what's going on behind the scenes—and just keep things positive for myself and for others. 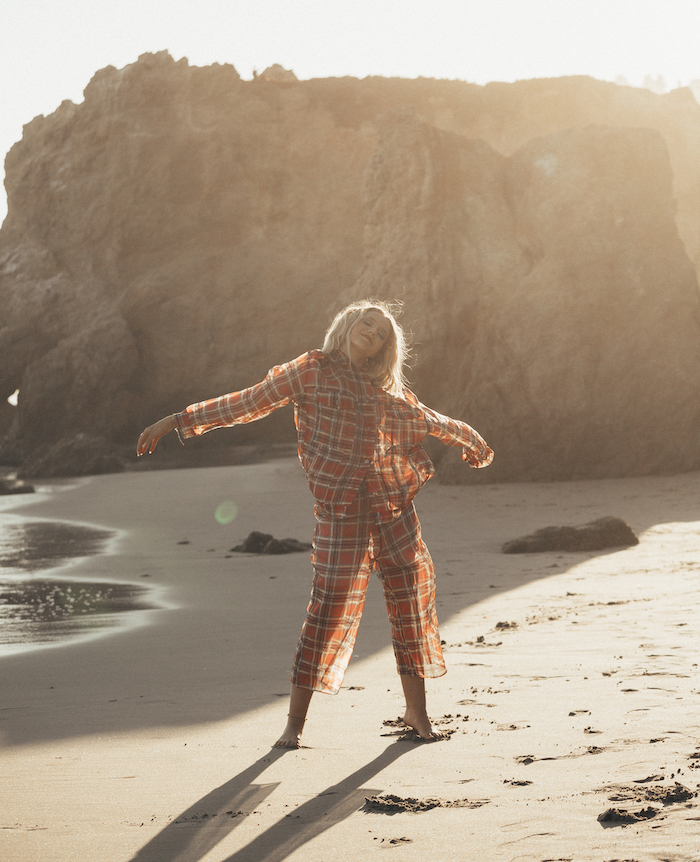 FUN FACTS ABOUT INDI
Future goal: "I'd love to make an album and go on tour."
Dream travel spot: "Ireland!"
What to look for in a friend: "Loyalty and honesty."
Describe your BFF squad: "Adventurous and spontaneous."
Summer anthem: "Party in the USA by Miley Cyrus."
Top trend: "Funky jeans and DIY silver jewelry."
Biggest hope: "To stay a positive role model and inspire others."

Stream "Afterglow" rn and keep up with Indi on Instagram and TikTok!

Image Credit: Jessica Spohr. Parts of this interview were edited and condensed for clarity.