The evolution of Gracie Abrams 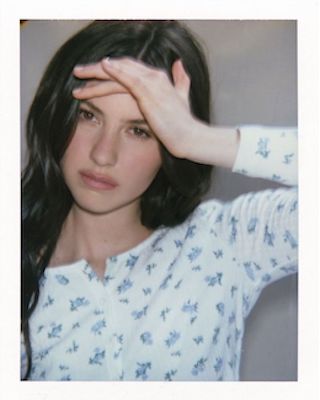 Whether you're going through a breakup or just a hard time, if you *need* a song that will connect with you, checking out Gracie Abrams should be at the top of your to-do list. Growing up in Los Angeles, Gracie was exposed to the entertainment industry at a young age. Her dad, J.J. Abrams, is a well-known film director of works such as Star Trek.

As she started out making music from the comfort of her bedroom, that music has now been shared by *4.3 million* monthly listeners on Spotify. It is not hard to tell why this emotional and vulnerable musician has power in her words. These songs resonate with her dedicated fan base, who line up for hours before her concerts start. She writes with compassion and a heavy heart. Let's go back and start from the beginning, this is the evolution of Gracie Abrams.

Going back to 2019, Gracie would post videos of original songs and covers onto her Instagram. Eventually, she would upload them onto music sites such as Soundcloud. Gracie would cover songs from established artists such as Billie Eilish. This brought in a lot of fans and popularity to her Instagram. She has come a long way since her original days on Soundcloud, she has gotten there by being herself. After continuing doing this for years, she ended up getting signed to Interscope Records and releasing her first single "Mean It" in 2019.

After following the success of her single, Gracie Abrams announced an upcoming EP titled "Minor." The EP was scheduled to come out in July of 2020, this was a long time in the works for her, having been writing songs for years.

She announced a few concerts in small venues in New York, London, and Toronto. Due to COVID-19, all events were canceled, including these shows. In place of the canceled shows, Gracie started performing for fans on Zoom with "Bedroom Shows." There were a few Zoom calls for different locations, where fans could sign up with their email in hopes of getting a link to one of these shows. This is an example of her perseverance and her desire to connect with fans. Even in a pandemic, she stays relatable and humble.

Hundreds of thousands of streams later, Gracie got invited to perform on late-night TV shows, such as Jimmy Kimmel. In the background of this performance, there was a screen with the word "VOTE" on it, reminding viewers to vote in the upcoming 2020 election at the time. She has always used her platform to support important issues, such as encouraging fans to donate to women's rights organizations.

Gracie's empathy shines through in every song she writes. She writes with both her romantic and musical partner, Blake Slatkin, who is best known for working with Maroon 5. They've had an on and off relationship for a few years now, but are back together, making writing music a more smooth process. Imagine how awkward it is writing songs about your break *with* the guy you broke up with! 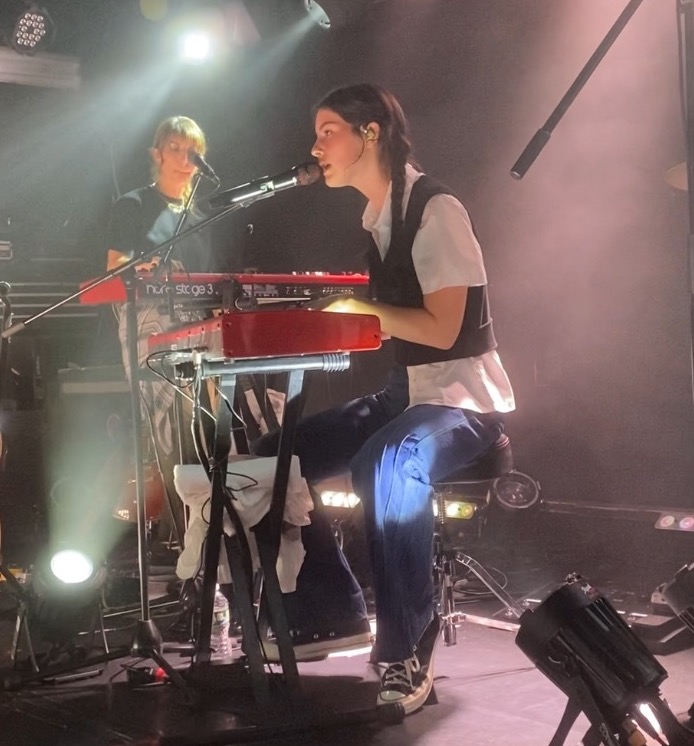 Now, in October 2021, Gracie has released a handful of singles since "Minor" and performed on her first-ever tour, "I've Missed You, I'm Sorry," where she played several intimate venues across North America. She recently released a new single in September of 2021, called "Feels Like" and announced a tour for 2022. With a gift for insightful and intuitive songwriting, it's no wonder that Gracie is growing massively. She's gaining more and more followers and streams by the day.

What is your favorite Gracie Abrams song? Let us known on Twitter @girlslifemag!