Everything you need to know about Holly Humberstone 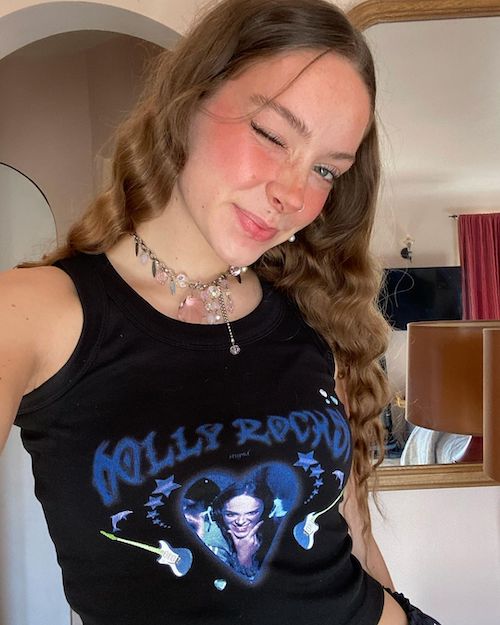 If you love empathetic song lyrics with a bedroom-pop sound, you *have* to check out Holly Humberstone. From rural England to London and now all over the world, the 21-year-old singer and songwriter is making a name for herself in the music industry. She connects through emotional songs that have her fans singing along to every word. Once you listen to her music, you'll never want to pause her songs. Here is *everything* you need to know about Holly Humberstone.

She had a creative childhood

Growing up in a small town in England called Grantham, Holly was *always* drawing, or painting or making music. With three sisters and her parents, her house was constantly packed, but with creative energy. The artists of her childhood—Radiohead and Led Zeppelin—sparked her love for music. But when she discovered her father's poetry collection, she really got into songwriting. She began reciting poems as she played the piano.

Her first EP: Falling Asleep at the Wheel

The middle of a pandemic is *not* the most ideal time to release your first EP, but Holly Humberstone had no problem doing that. In August 2020, she put out her first EP titled Falling Asleep at the Wheel, which includes six soul-moving tracks about friendship, mental health and relationships. Now, after over a *year* later, the EP has over 100 million streams on Spotify and millions of views on Youtube. A pretty good start for a rising star! 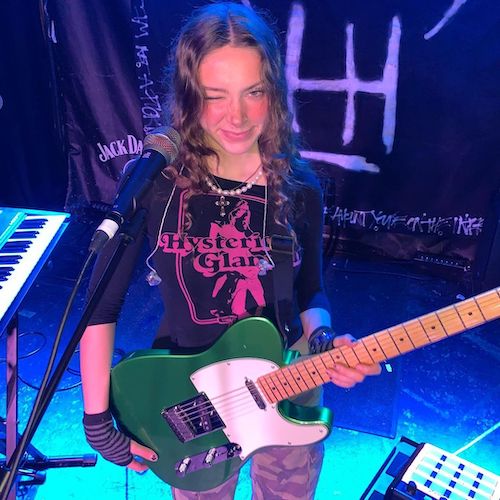 Now that it is *finally* safe for concerts again, she was able to do a small European tour, as well as a few shows in America. Despite it being Holly's first time in the U.S., she still performed four sold-out shows in New York City and Los Angeles, and one festival in Texas. At her concerts, Holly plays all the instruments herself—piano and guitar. After the shows, Holly stays and talks to fans, greeting them with a bright smile and hugs. Featuring music from her first EP as well as to-be-released tracks, Holly's concerts are an experience you *won't* want to miss.

She has her own clothing swap

As she tours around the world, she brings her "Fifth Sister Swap" with her. The swap started with Holly and her three sisters swapping clothes. Now, Holly brought it on tour. Encouraging sustainability. fans can swap clothes for free. If you bring a piece of clothing, you can take a piece of clothing. Holly showcased her swap to the NYC vintage store "Rogue," where she did a pop-up performance and fans had the opportunity to swap clothes. 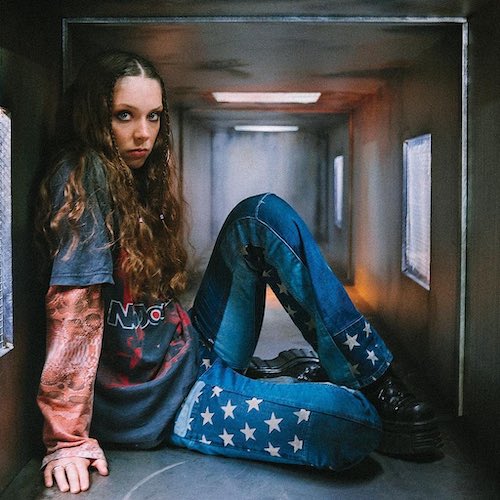 Her second EP: The Walls Are Way Too Thin

Coming in early November, her second EP features six songs that we are *super* excited for! Holly performed her song "Scarlett" from the upcoming EP on The Tonight Show starring Jimmy Fallon.  If this EP is anything like her previous music, it is going to be full of brutally honest songs that you can dance to.

What is your fave Holly Humberstone song? Let us know on Twitter @girlslifemag!