These 6 celebs are already the main characters of 2022

Every year, there are amazing actors on the rise who, tbh, seem to dominate just about everything. With watchlist-worthy movies and TV shows, *this* is the squad that's going to be all over your screens in 2022. 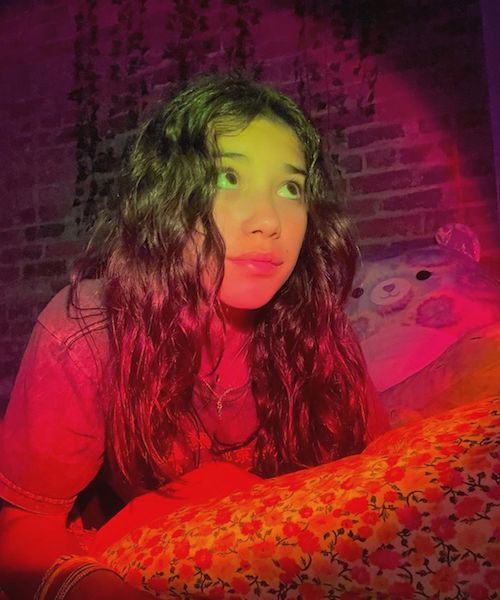 What you know her from: Bunk'd

What you'll love her for in 2022: Disney Channel's new superhero series Ultra Violet & Black Scorpion, about a Mexican-American girl who learns she's destined to carry on her family's powerful legacy after a magical luchador mask chooses her as her uncle's super-powered successor.

Main character vibes: In her every day life, middle schooler Violet struggles with self-esteem. But, as our hero Ultra Violet, she's full of confidence—and loves the attention that comes with being a hero. "Ultra Violet just wants to be famous," says Scarlett. "She loves having people help her solve crimes and see her life."

And if Scarlett could have any superpower? "Definitel shape-shifting," she says. Which is an approproate choice considering she's basically a chameleon already—and is poised to prove it. 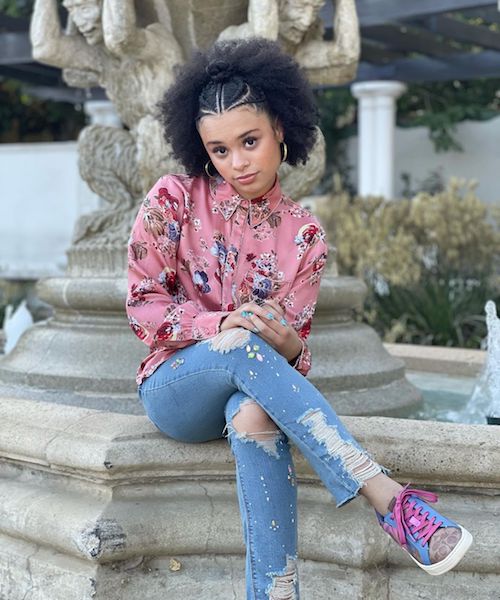 What you know her from: All That

What you'll love her for in 2022: That Girl Lay Lay, Nickelodeon's new series about super shy Sadie, who turns to a magical avatar from a personal affirmation app (Lay Lay) for support.

Main character vibes: Even though Gaby and Sady are opposites personality-wise, the All That alum realizes we're *all* Sadies—at least sometimes. "I love talking to people, trying things," Gaby says. "But I really do feel like we all have those awkward and insecure moments. That's just one of those things that makes us human."

One thing that wasn't hard to portray? The fam-level bond her character shares with her avatar BFF, Lay Lay (played by rapper That Girl Lay Lay) required zero effort.

"Lay Lay and I are really good friends IRL. It doesn't take a whole lot of acting," Gaby says, explaining that the dynamic duo formed a deep bond from day one. "I feel like 2021 showed me who my true friends are," she confesses. And in 2022? We're only wishing more fabulous vibes for this queen. 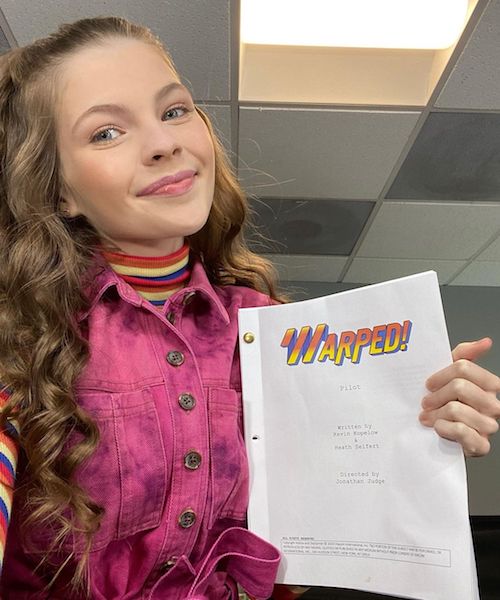 What you know her from: All That

What you'll love her for in 2022: Super geek Ruby in Nickelodeon's new series Warped!, which focuses on two comic book shop employees who team up to create the next great graphic novel.

"I made a board of what I envisioned Ruby being like," she says. "I pinned tons of outfits, jewelry and even hair clips." The show's producers took Kate's suggestions to heart—and now Ruby has a very enviable wardrobe.

The trends you'll see Kate in this year? Lots of retro denim vibes and vests (but *not* sweater vests). And if we see Ruby wearing either of these things on Warped!, we'll know exactly whose Pinterest board to thank. 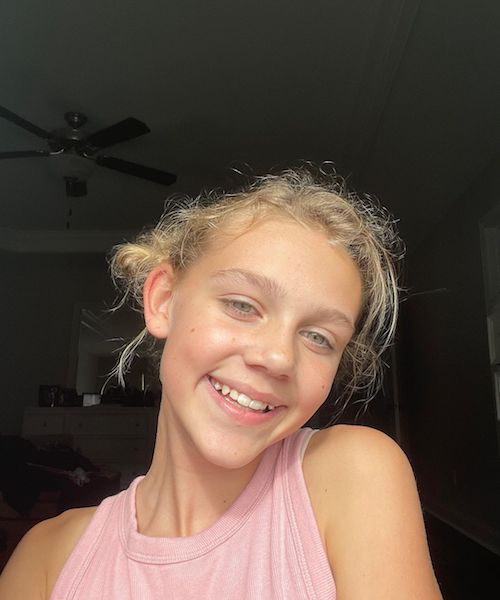 What you know her from: Secrets of Sulphur Springs

What you'll love her for in 2022: The long-awaited adaptation of Judy Blume's classic novel Are You There God? It's Me, Margaret.

Main character vibes: Elle's character Savannah is at the heart of the mysteries on Sulpher Springs—though she's keeping her lips zipped on exactly *what* those mysteries are (sorry, no spoliers!). "In season two we learn a lot about Harper's [played by Kyliegh Curran] backstory—and we also learn more secrets about the hotel," Elle spills, staying cryptic.

But it's Are You There God? It's Me, Margaret (which Elle says will be out sometime this spring) that has Elle "super duper excited." She says of her character Margaret's neighbor Nancy, "it's a kind of role that I've never played before—kind of mean, and very, very girly." Two amaze roles in one year? Sounds pretty sweet to us. 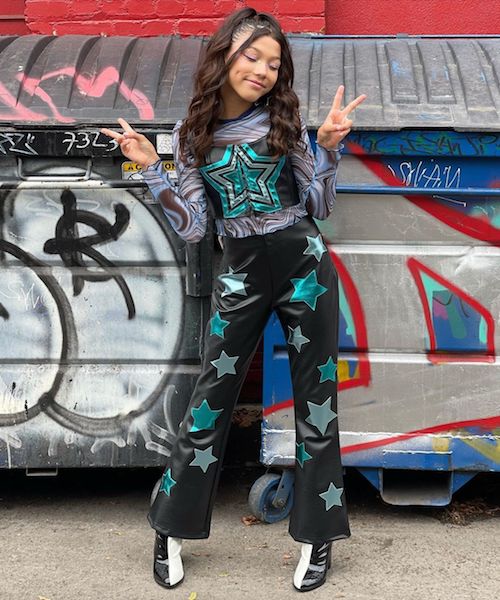 What you know her from: Chicken Girls and MANI

What you'll love her for in 2022: Her Brat TV shows (which we'll never not love) and the fresh content she posts to her own YouTube channel and IG.

Main character vibes: In 2021, Txunamy became a producer on her hit Brat TV series MANI, which she says changed her this year. "I'm just not as shy as I used to be," Txunamy shares. "Even though I seem outgoing on social media, I definitely used to struggle more when meeting new people." Now she's more comfortable being her true self, even in public.

Looking to 2022, Txunamy wants to put that newfound confidence to use, digging into her passion for music—even releasing some covers and, eventually, original tracks (let's just say we'll be the first ones to add them to our playlist).

What you know them from: Probably nothing...yet (although they have appeared in some shorts that are very worth a watch).

What you'll love them for in 2022: A-Spen, one of the alien arrivals in Seabrook in Disney Channel's Zombies 3.

Main character vibes: Terry describes A-Spen as "a very curious and excitable soul." The character also happens to be the first non-binary lead in a DCOM. "Growing up, I'd rarely see Asian performers on-screen, let alone queer, non-binary ones," Terry shares. "A-Spen and I can give my community a sign that people are rooting for us, which means everything to me."

Terry says one of their favorite things about A-Spen is that, even though their non-binary identity is recognized in the movie, it's not the focal point.

All GIFs via GIPHY | Slider image via @txunamy on Instagram