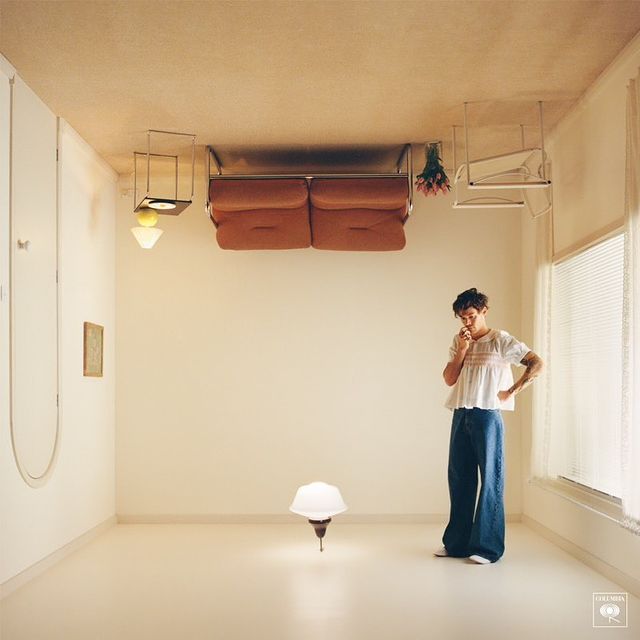 Eek! The moment we've all been waiting for is here: Harry Styles has announced the title and release date of his third solo album. Let's break down the announcement vid.

The first ten seconds of the announcement video are a montage of a bunch of different things, from flowers to hot air balloons to fans screaming at concerts. There are a ton of videos that look they were taken in a major city. (Welcome to New York Harry's Version, anyone?) Are these montages a clue for future songs or just aesthetic clips from Harry's Pinterest? We guess we'll just have to wait and see.

In the video, we can hear cars honking, birds chirping, fireworks popping and other ambient city noises. Our predictions: The new album will sample a bunch of sounds from everyday life. Near the end of the video a synthy beat dropped, so we think Harry may be heading towards are more techno direction. We're v. curious and even more excited to hear a new side of Harry.

Drumroll, please...Harry Styles' third album is called Harry's House, and we're ready to move in. This is the second Harry album title that includes his own first name, since his first album was titled Harry Styles. (Fun fact: All of Harry's album titles are only two words long.) The title was teased last week when the website youarehome.co launched. The website features Harry hiding behind a door and will take you directly to the announcement video if you click on it. 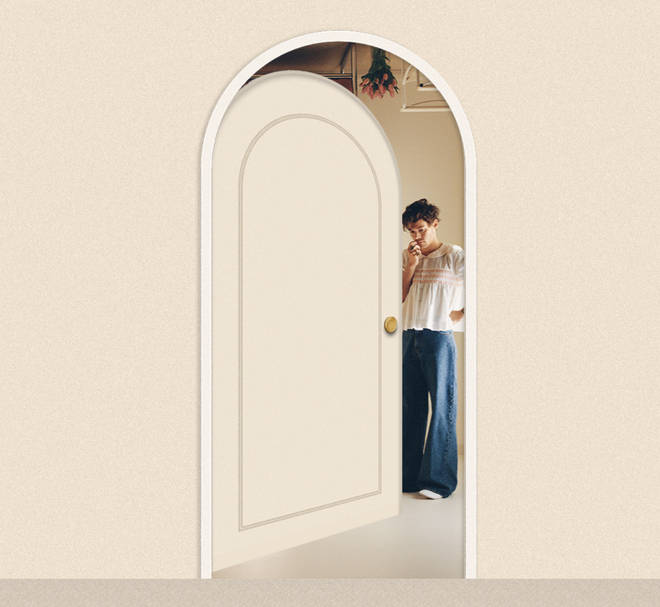 At the end of the announcement vid, we see Harry on a stage with a set of a house being pulled up around him. Our prediction: the album is going to talk about how Harry feels at home on stage. Harry has been on his worldwide tour since September 2021, so it makes sense he'd write about how performing makes him feel. Plus, sitting in front of the stage at his concert is prob the closest we'll get to being invited to Harry's actual house (but fingers crossed, right?).

The video ends with a black screen saying that the album will come out on May 22. That gives you about two months to plan your perfect album release party.

What we still don't know

How many songs are going to be on the album? Is Harry going to release singles before the big album drop? Are there going to be any features? What time on May 22 is the album going to drop (we want to count down by the minutes, obvi)? We have a lot of questions. Hopefully, Harry will answer some soon, but until then, we'll wait patiently for May 22 while listening to Adore You and Sign of the Times on repeat.

All images via @harrystyles