EXCLUSIVE! Chloe Coleman is the breakthrough actress you need to know 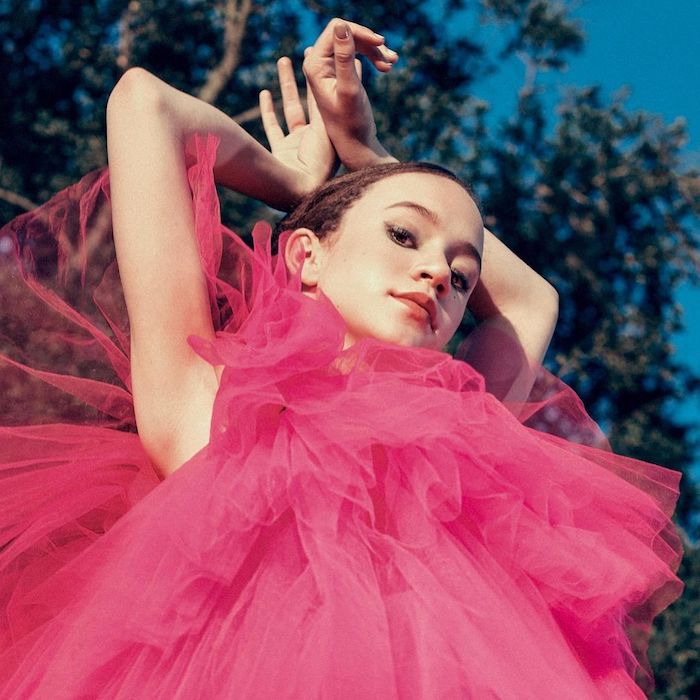 She's been cast in a string of high-profile blockbusters with top-secret plots that she's seriously not allowed to talk about rn...so we got the 13-year-old actress to share a peek straight into her soul instead.

Chloe Coleman had a breakout moment in 2020 when she starred opposite Dave Bautista (who you might know better as the always-literal alien Drax in the Guardians of the Galaxy movies) in My Spy. In retrospect, becoming known to the masses for a spy movie was v. appropriate, because these days practically everything Chloe's working on is labeled top secret.

No, she didn't join the CIA in real life (although, honestly, her secret-keeping skills are so top-notch, we're guessing she'd crush the spy game). But she's emerging as the new queen of epic science-fiction flicks, starring in movies where spoilers are treated basically like state secrets.

As a result, Chloe has become a pro at politely explaining that she can't answer questions about her soon-to-be-released shows and movies (like 65, the almost absurdly underwraps sci-fi movie she's starring in alongside A-lister Adam Driver). That doesn't mean the Book of Chloe is totally impenetrable, though. We got the actress to share a few deep truths, straight from the depths of her psyche (and, spoiler alert, she's just as geeky-in-a-good-way as her resume).

Truth 1: She's a bit of an Adam Driver fangirl—and he totally lived up to her inner hype.
"Adam Driver is probably one of my favorite actors I've ever worked with. He's so focused and serious. When acting with him, I felt super connected."

Truth 2: She's an unapologetic Swiftie.
"I've been listening to Taylor's ten-minute version of 'All Too Well' on repeat since it came out. In the shower, I'll listen to it five times—which is like a 50-minute shower."

Truth 3: She struggles with her skin—and she's not afraid to talk about it.
"I'm 13, and it seems like I break out anytime I lick a lollipop. I've been investing more in skincare than in fun beauty products lately. I want to take care of my face and keep it clean."

Truth 4: Her current TV obsession is a *major* throwback.
"When I worked on Dungeons & Dragons, one of the directors was an actor on this show Freaks and Geeks. It's the best show I've ever seen. I was so sad when it ended because I just wanted to keep watching it. I really fell in love with all the characters."

Truth 5: She isn't just starring in the Dungeons & Dragons movie. IRL, she plays the RPG.
"I actually played D&D with [Dungeons & Dragons co-director] Jonathan [Goldstein]'s son. We play like every couple weekends—and it's so much fun. It really challenges your imagination because you have to come up with what everything looks like and what your character will do—and it can really be whatever you want. It's a total escape from reality. 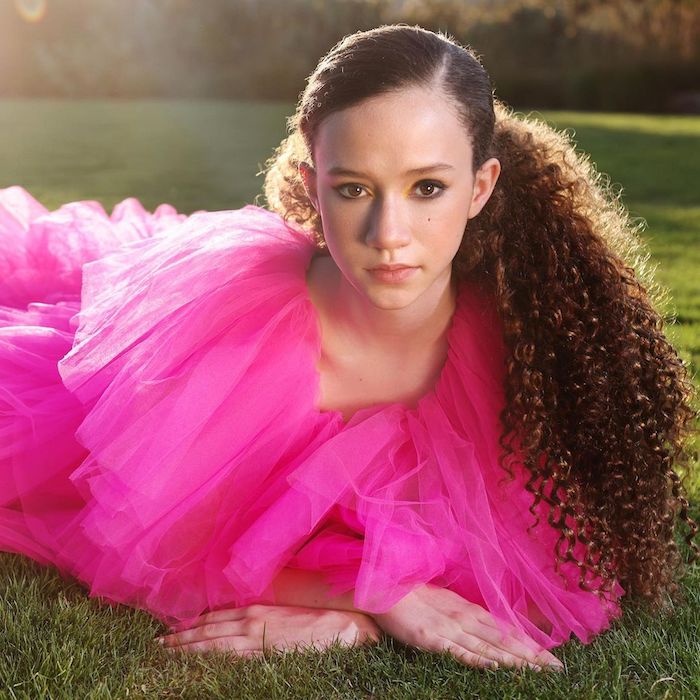 Hey, girl! Just wanted to let you know that this story originally ran in our April/May 2022 issue. Want more? Read the print mag for free *today* when you click HERE.