Charli D'Amelio is starring in her first movie (!!!) 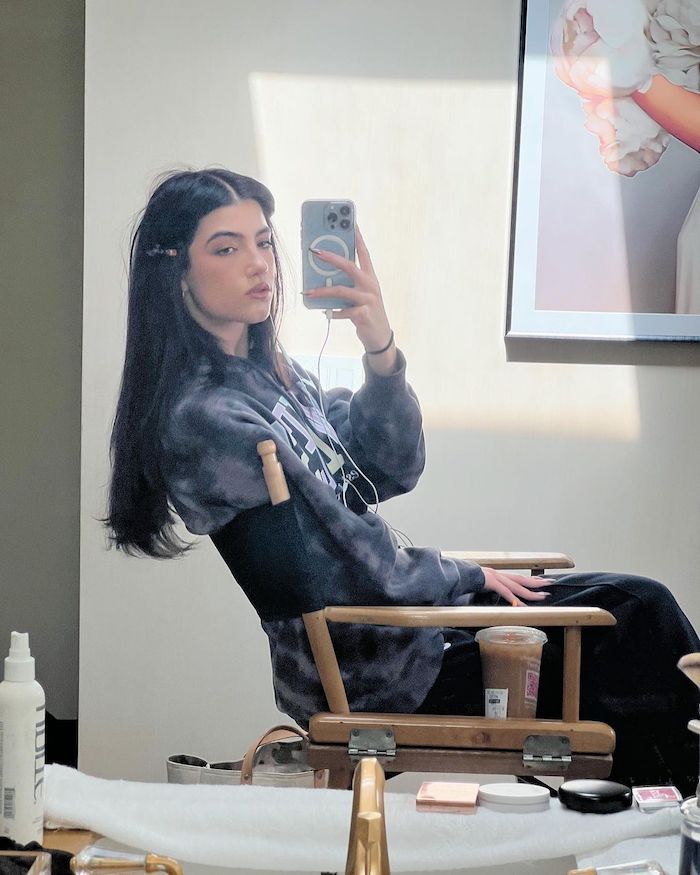 Charli D'Amelio is about to make the jump from the iPhone to the big screen. Yep, our fave OG TikToker (and former GL cover star) is about to star in her first-ever live-action movie, Home School. And (eek!) it sounds like a total thriller.

According to Deadline, Charli will star as 17-year-old Mira, who moves to a new town to live with her aunt after her mother passes away. But the town is a little *too* picture-perfect, and Mira soon discovers that her mom's death and her own future are mysteriously intertwined.

"As soon as I read Home School, I knew it was for me. I connected with the character, Mira, the story, the script, and the team," Charli said in a statement about the film. " I knew if I was going to do a movie, it needed to be something fun, edgy and fresh."

And edgy + fresh it certainly seems: F. Javier Gutiérrez, the film's director, dished more deets about the project: "With its compelling visuals and a strong psychological element, I think Home School has the potential to be a modern classic."

Even cooler? The horror movie is being eyed as the first installment of an eight-film franchise. Eight! Films! Not to mention that Charli's parents Marc and Heidi—and sister Dixie—will also be joining the project as executive producers.

While Charli has dabbled with voice acting for the animated kids' movie StarDog and TurboCat (and appeared on her fam's reality TV series The D'Amelio Show), Home School will be her big-screen debut. Um, it's safe to say that we're super stoked.

Production for Home School is slated to begin this July, which means that the film will likely premiere sometime in 2023. Here's hoping that we have a brand new spooky Charli movie to watch by next Halloween!

What are you most looking forward to in Charli's new film? Let us know on Twitter @girlslifemag!

If you're a *major* Charli stan, we bet you'll heart these posts:
✨ Charli D'Amelios fashion evolution
✨ EXCLUSIVE! Charli and Dixie spill on TikTok, sisterhood and how they got *so* famous
✨ Check out Charli's issue of Girls' Life