The novel 'To Kill A Mockingbird' is getting a sequel after 55 years! 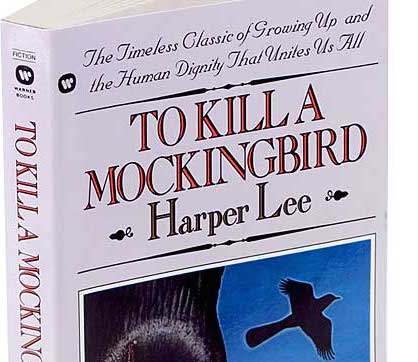 Ya know To Kill a Mockingbird, that book that you had to read for school and totally ended up loving? Well, it turns out that Harper Lee, author of the classic Pulitzer Prize-winner, will be publishing a sequel to the book this year.
It's been almost 55 years since TKAM, Lee's first and only published work, came out. But now, at 88-years-old (not kidding), she's doing it again with Go Set a Watchman, expected in July 2015.

The book will be set in the late 1950s, 20 years after To Kill a Mockingbird took place, and will follow the main female character, "Scout," as an adult. It's gonna be 304 pages long, but so worth it -  the new book is expected to finally answer every TKAM fan's questions of what ended up happening with Scout, her brother Jem and her dad Atticus (and we might get to see Boo Radley again).

So why did she wait 55 years to publish the sequel? According to recent interviews, Harper said that she just ended up writing a second book (which ultimately became To Kill a Mockingbird) because her editor at the time was more interested in young Scout's point of view.

“I was a first-time writer, so I did as I was told. I hadn’t realized it (the original book) had survived, so was surprised and delighted when my dear friend and lawyer Tonja Carter discovered it,” she added. “After much thought and hesitation, I shared it with a handful of people I trust and was pleased to hear that they considered it worthy of publication. I am humbled and amazed that this will now be published after all these years," Harper said in a statement to AP News.

Her sequel is expected to be published in the United Kingdom by William Heinemann, an imprint of Penguin Random House.

Is anyone else as excited as we are about the sequel? Tell us what you think in the comments! 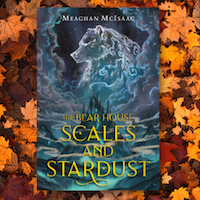