dELia*s is re-opening and the owner of Hello Kitty bought 'em! 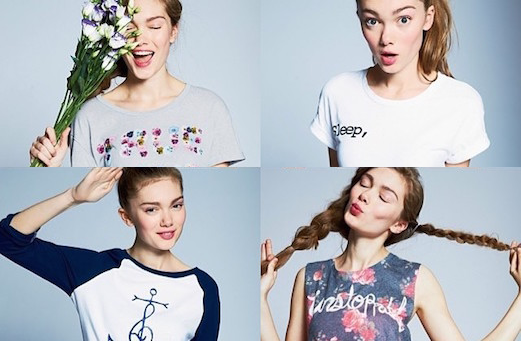 No, this is not a drill. One of our fave stores, dELia*s, is officially back! According to a recent post on the brand’s official Instagram, the clothing brand will be back in August 2015—just in time for BTS shopping.

But in even bigger news, Refinery29 reported that they spoke with a rep of the brand and apparently Steve Rosso (AKA owner of Hello Kitty) just bought dELia*s (which makes us wonder how cool this revamped version will be). Yep, we're pretty much freaking out.

The store recently announced they were going out of business in February––and everything in the stores went on super clearance. Then, on April 2 dELia*s announced on thier Facebook page, they're staging the ultimate comeback with an online-only e-commerce shop that is confirmed by the company’s website to be live fall 2015.

Even though dELia*s won’t have any actual stores, the online-only shop still has some *major* perks. It’s always open, which means you can order those new sandals you’ve been drooling over at 3 a.m. instead of waiting to get to the mall the next weekend. And hey, let's be real: There's nothin' better than shopping in your PJs.

Now that this exciting news has been confirmed, we can't wait to see what the future holds for the beloved '90s brand. 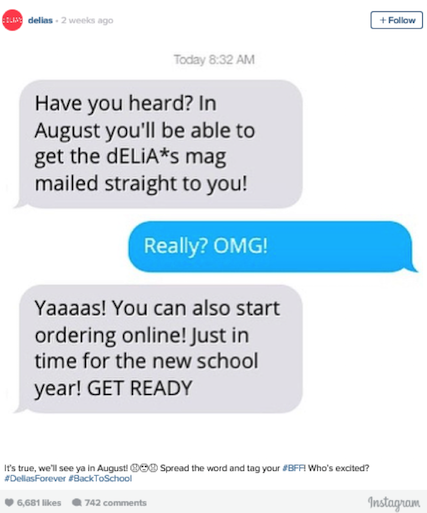 Are you excited about dELia*s coming back? Share in the comments below!

POSTED IN In the News, social media, Twitter, DIYs