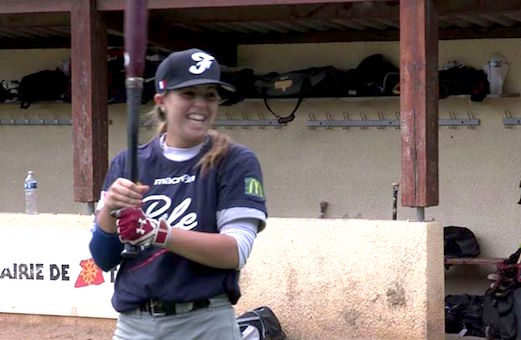 Melissa is your typical 16-year-old girl from France—except she’s a baseball All-Star. Yep, you heard it right: She’s the first woman to have her name added to the list of potential players to be signed to an American Major League Baseball (MLB) team.

Melissa, a shortstop, kicks butt on a regular basis, once hitting a double (a.k.a. getting to second base) on a 92 MPH pitch thrown by a player three years her senior and repeatedly leading her team to victory. No wonder the Majors have their eye on her!

Interestingly, it is most likely that the first woman in the MLB, even if it's not Melissa, will be from an international team even though baseball is a classically American sport. Why? Because while in the USA men have baseball and women have softball, women play baseball abroad.

Although MLB experts say it’s unlikely she’ll actually be signed, it’s a major first step for baseball babes that Melissa’s even being considered. And that doesn’t mean she won’t be coming to America—it’s likely she’ll play for a college team once she’s 18-years-old (which is still a huge accomplishment if you ask us!).

What do you think about Melissa's success? What are your athletic dreams? Does this story surprise you? Inspire you? Share in the comments!

POSTED IN sports, LIFE, In the News 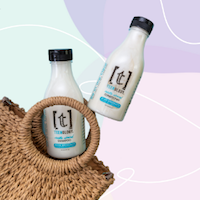