Women are destroying stereotypes with the #ILookLikeAnEngineer hashtag 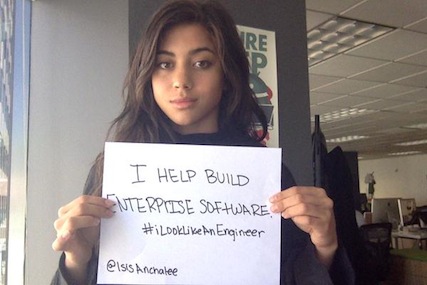 It's easy to get stuck thinking in stereotypes. We form preconceived notions in our heads of what we expect people to be like based on their jobs, their friends, their family—everything, basically. More often than not, though, these assumptions are wrong, and after one woman became the target of unfair stereotyping, she set out to prove everyone wrong.

After platform engineer Isis Anchalee agreed to pose in an ad for her company OneLogin (see the middle ad below), she got a lot of feedback saying the she didn't "look like an engineer." The thing is, though, that she does look like an engineer—because she is one. In a blog posted to Medium, Isis wrote, "[People] think that this is unbelievable as to what 'female engineers look like.' News flash: this isn’t by any means an attempt to label 'what female engineers look like.' This is literally just ME, an example of ONE engineer at OneLogin. The ad is supposed to be authentic. My words, my face, and as far as I am concerned it is."

Isis even took to Twitter to prove it, creating the hashtag #ILookLikeAnEngineer and inspiring engineers all over to join in and show that there is not one kind of person that can be or is an engineer. Check out some of our favorites below and browse the rest of the hashtag here. 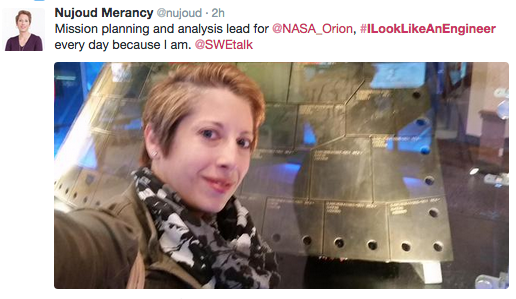 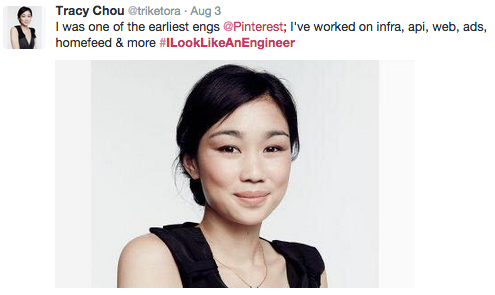 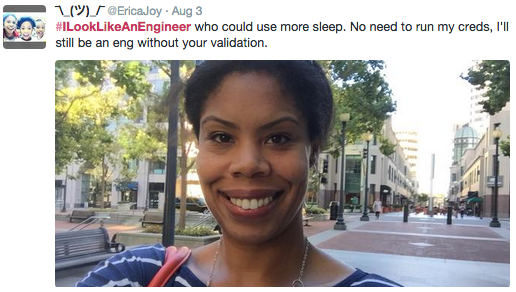 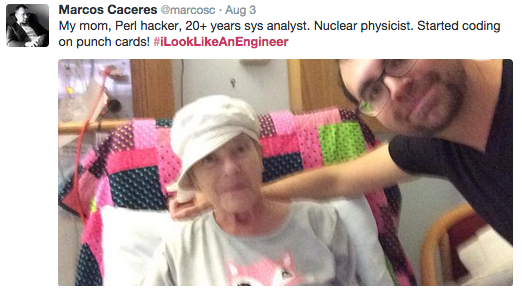 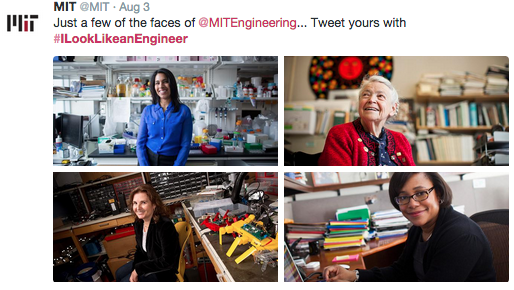 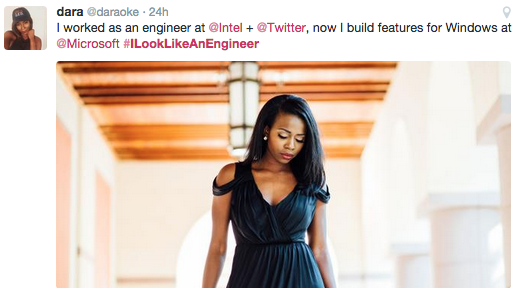 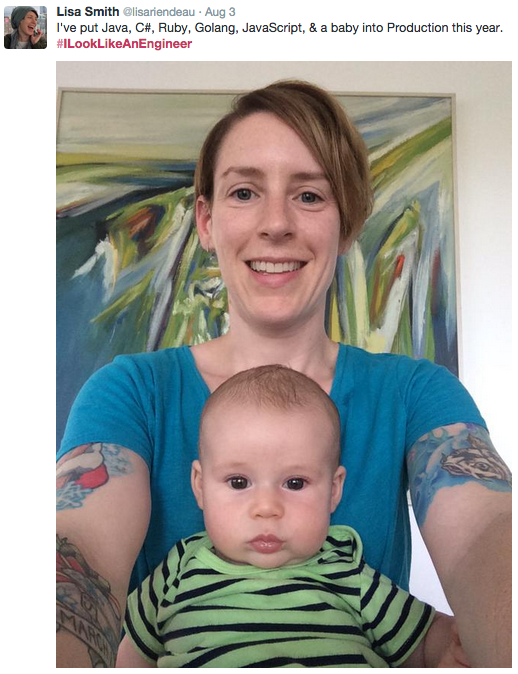 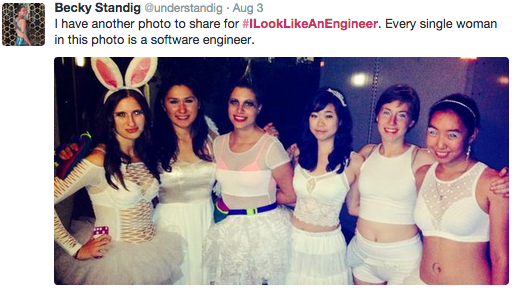 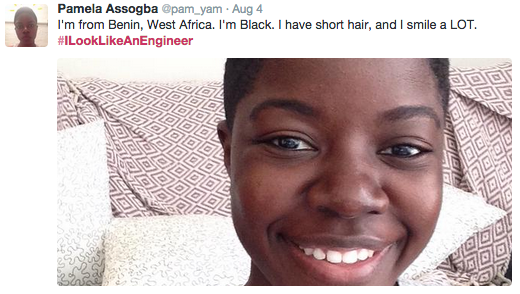 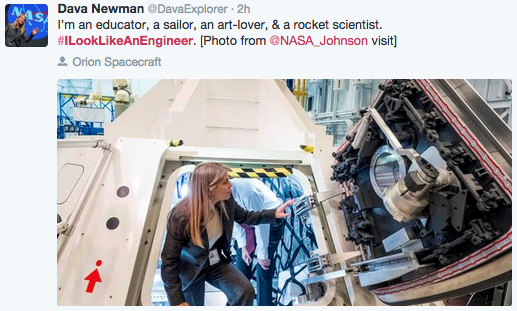 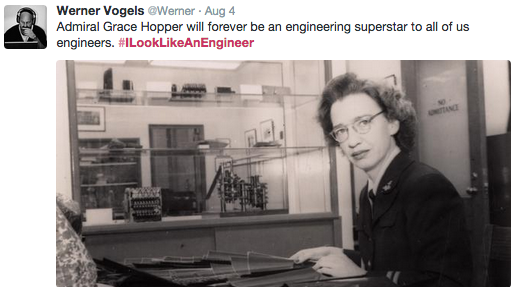 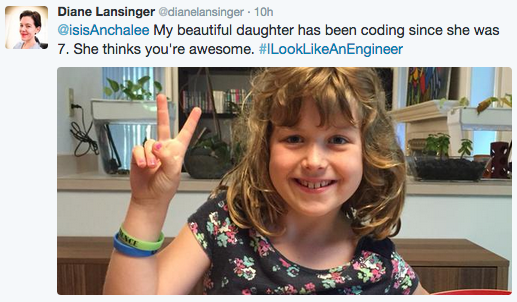 The #ILookLikeAnEngineer campaign has inspired so many people all over that Twitter user and fellow engineer @Snipeyhead even created a website for the trend called ILookLikeAnEngineer.net, and engineer Michelle Glauser started an IndieGoGo campaign to raise money for an #ILookLikeAnEngineer billboard to spread the word even further. In less than 24 hours, the campaign has already practically doubled its goal, and if they raise enough money over the next thirty days, they'll even be able to start a whole ad campaign. Isis and Michelle are also organizing an #ILookLikeAnEngineer meet-up where they live in San Francisco where engineers of all sizes, races, genders and sexualities can meet up to network and socialize.

We think it's beyond amazing that these women (and men!) are coming together to show that engineers can come in all different packaging, and that what you look like or who you are isn't a barrier to what you want to be.

Have you heard about the #ILookLikeAnEngineer trend? Has anyone ever made wrong assumptions about you based on your looks? Share in the comments below.