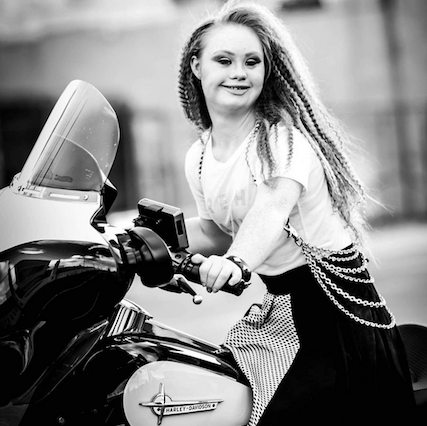 Remember Madeline Stuart, the inspiring 18-year-old model with Down Syndrome who we told you about back in July?

Well, she's still crushing the modeling game, but now she's ready to officially take over. We told you last month about her powerful message of spreading acceptance and understanding about Down Syndrome, both in the modeling industry and in the world, and proving that beauty shines through in a million different ways. On her Facebook and Instagram, Madeline's smile lights up all of her pictures, and her goals are inspiring people all over the world. 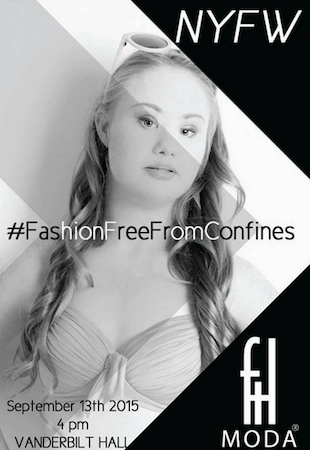 It's clear now that her words are being heard. On her Facebook last week, she had this to share: “SO VERY EXCITING NEWS - Guess who is going to be modelling at NEW YORK FASHION WEEK in September. MEEEEEEEE!!!!!!!!!!!”

On September 13, when the style scene heats up in New York, Madeline will be making her Fashion Week debut with MODA and we are so excited to see her strut her stuff. But Madeline's also been busy promoting the new bag from EverMaya called, "The Madeline." It isn't only named after Madeline, though—it's also inspired by her and her cause, and in honor of that 5% of all sales from The Madeline bag will support the National Down Syndrome Society. 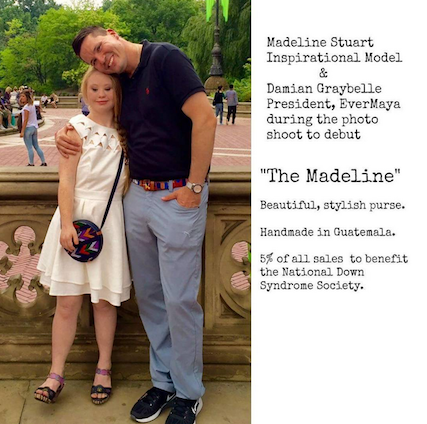 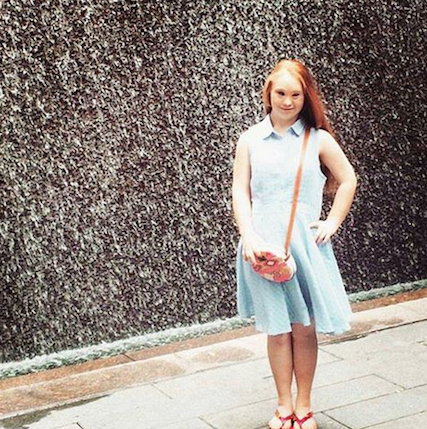 We have no doubt that Madeline is going to continue to rock it, both on the runway and off, and we can't wait to see what she does next. We'll be watching!

Does Madeline inspire you to follow your dreams? Let us know what your dreams are in the comments below. 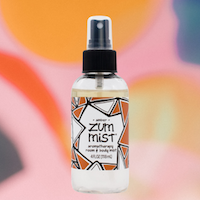