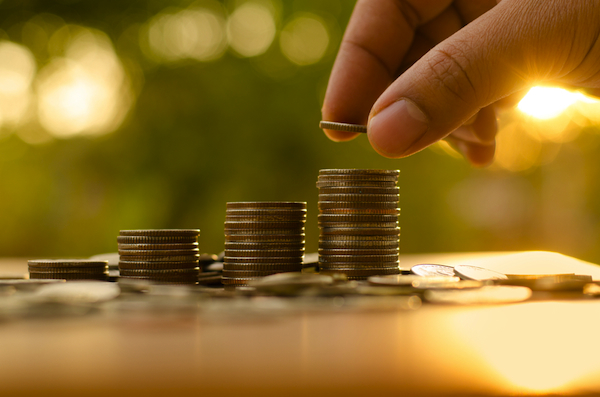 Happy Equal Pay Day! April 12th—the official equal pay day—is the day of the year that symbolizes the time it takes for women's salaries to reach that of men's.

What does that mean? That on average it takes about 16 months for female workers to earn what men will earn in just 12. If a man and women both started work on January 1st, the woman would have to work until April 12th of the next year to be paid what the man made by December 31.

Even though an Equal Pay Act was passed back in 1969, girls still only make 79 cents for every dollar that boys make—and when race comes into play, those disparities become even worse. Many women, including celebrities, aren’t putting up with it anymore.

According to pro soccer player Carli Lloyd, “fighting for equal pay isn’t about a money grab. It’s about doing the right thing, the fair thing. It’s about treating people the way they deserve to be treated, no matter their gender.”

To put things into perspective, the co-captain threw out some typical stats for what the United States men’s and women’s national soccer teams make based on a minimum of 20 matches: While the top players on the men’s team make around $406,000 each year, the top women make only around $72,000.

Lloyd makes it clear that the problem is not with the actual men, but rather the organizations behind the sport. “The federation has a history of treating us as if we should be happy that we are professional players and not working in the kitchen or scrubbing the locker room,” Lloyd told the The New York Times. “We can’t right all the world’s wrongs, but we’re totally determined to right the unfairness in our field, not just for ourselves but for the young players coming up behind us and for our soccer sisters around the world.”

For Equal Pay Day 2016, it’s time for us all to take a stand. Want to join in? There are many ways you can do so: by encouraging your elected officials to speak out, writing to publications to gain awareness and coverage or hosting an open discussion within your community (could be at your church, school or even just your mom’s weekly book club).

How will you take a stand on Equal Pay Day? How do you think the problem needs to be resolved? Tell us in the comments below!

POSTED IN TRENDING, In the News, Tough Stuff