Bella Thorne's Famous In Love is coming in April! 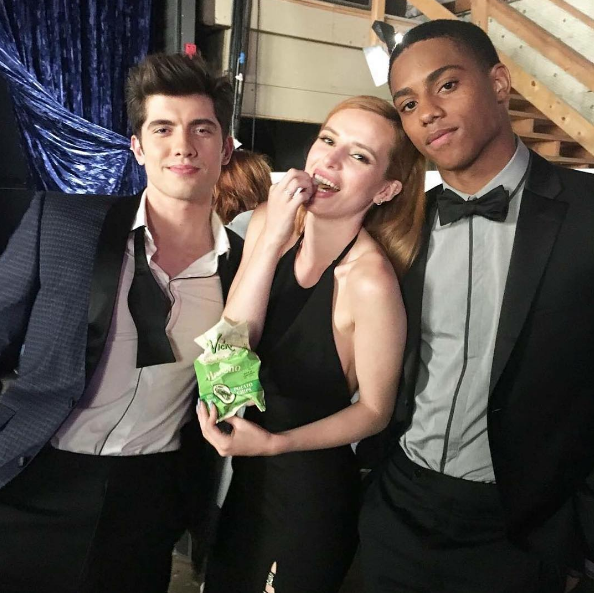 If Bella Thorne's Snapchat and IMDb page are any indication, it's clear that the girl works incredibly hard. She's always snapping on set, and has so many upcoming and in-progress movies and TV shows that we're forced to wonder, "When do you sleep, Bella?!" But we digress, because what we're really here to talk about is one of those projects: Her new show Famous in Love. We first gave you the DL on the show back in May, but now it *finally* has a release date: April 2017. In fact, the show will premiere right after the spring premiere of Pretty Little Liars!

In the Freeform show, our girl B stars as Paige, who, after auditioning on a whim, lands the lead role in a *huge* Hollywood movie. What Paige soon finds out is that with the role comes a lot of changes: Drama, love triangles, excessive fame and a mystery that you'll never see coming. The show is based on the novel by Rebecca Serle and is produced by PLL's I. Marlene King. What does that mean? It's gonna be amazing.

Watch a new teaser trailer below...

As you can see, the show also stars Carter Jenkins, who you'll probably recognize from Valentine's Day or Aliens in the Attic. Alongside Carter is Jesse Henderson of Finding Carter and Keith Powers of Recovery Road (another Freeform show).

We're super excited to see how Bella takes on the role of Paige, as this is her first time leading a TV show since Disney Channel's Shake It Up. But with these four acting together and this juicy plot line, we have a feeling Bella is going to slay, and that Famous in Love is going to be super intriguing...and probably even a little addictive. We can't wait to watch!

What do you think of Bella Thorne's new project, Famous in Love? Will you tune in next spring? 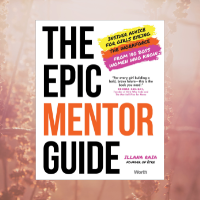