Hugs not drugs: Teen drug use is at an "all-time" low 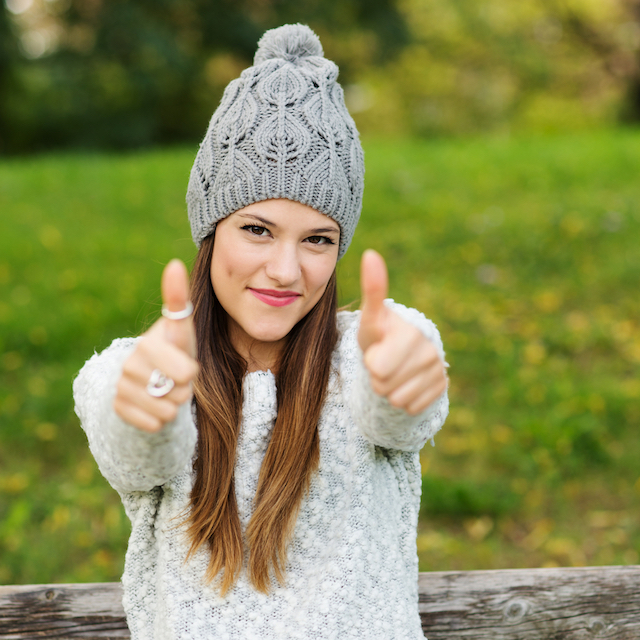 Not only is using illegal substances (i.e. drugs and alcohol) bad for you, it's also not cool—but according to a recent survey, it seems that you already know that!

Says CBS News, this year teen drug use has decreased tremendously and is now at an "all-time" low.  This amazingly positive information comes from a survey by the National Institute on Drug Use. This annual survey, known as Monitoring the Future, studies the behaviors and decisions made by teens in the eighth, tenth and twelfth grades. Never before in the history of the survey (conducted for the past 41 years) has the usage of illicit drugs been lower among teenagers.

The survey found the following:

Cigarettes: 5 percent of high school seniors smoke daily. Two decades ago, over four times that amount—22 percent—reported that they did so.

Pills: Among high school seniors, 45 percent less use them than they did five years ago.

Marijuana: Results for marijuana were not as promising. Though marijuana use decreased among eighth graders, older teens continued to use at relatively the same rate, with twelfth graders reporting using the substance roughly the same amount this year as they did in 2015. This is likely caused by more legalization of marijuana across the U.S. and legalization efforts convincing people that there aren't any risks associated with it.

So why—besides marijuana—are things trending downward? Marcia Lee Taylor, president and CEO of the Partnership for Drug-Free Kids, told CBS that the increased use of social media could be a factor. Those who are using Snapchat or Twitter to socialize with their friends can't exactly be virtually pressured into using a substance. Among the many amazing things that social media can do for us, that has to be one of the *coolest*.

Have you ever felt peer pressure to try something or do something that you didn't want to? Share your stories in the comments.

POSTED IN TRENDING, In the News, addiction, drug addiction