This is what happened outside of Ariana Grande's concert last night 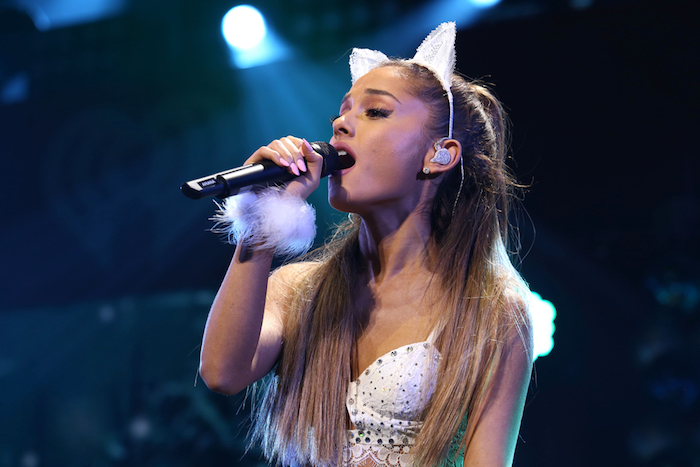 Last night, as fans began to leave Ariana Grande’s concert at Manchester Arena in Manchester, England, a bomb was set off outside of the arena, killing and injuring many.

Manchester police have identified the suspected suicide bomber as 22-year-old Salman Abedi. Authorities have already made another arrest and are looking for more suspects in the plot. ISIS, a terrorist group, has claimed responsibility for the attack and police are working to confirm this.

In a statement this afternoon, British Prime Minister May stated, "This was among the worst terrorist incidents we have ever experienced in the United Kingdom. All acts of terrorism are cowardly attacks on innocent people, but this attack stands out for its appalling, sickening cowardice, deliberately targeting innocent, defenseless children and young people who should have been enjoying one of the most memorable nights of their lives."

So far, the upsetting event has taken the lives of at least 22 people and injured many more, many of them children and teenage girls. One of the victims has been identified as Georgina Callander, an 18-year-old student and Ariana mega-fan who met her a few years ago at the same arena during a meet and greet.

Ariana was not physically harmed in the attack and, after the performance, she addressed the incident, tweeting:

The singer has also flown back to the US following the incident to be with her family and has decided to suspend her Dangerous Woman tour.

Having a difficult time trying to process or come to terms with such heartbreaking news? So are we. If you’re sad and in search of ways to deal with the aftershock of this attack and others like it, take a look at this article or seek out friends and family to talk about your feelings.

You can also feel free to share your thoughts and feelings on the tragedy in the comments below.

POSTED IN concert, music, In The News, Ariana Grande