What you should know about The CROWN Act 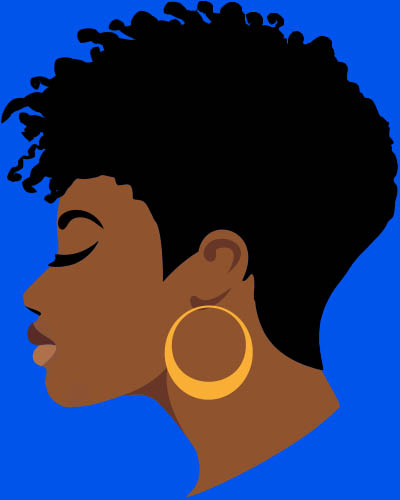 Hair discrimination is still happening in this country.

Deanna and Mya Scott, 15, received detention slips and banned from the prom at Malden Charter School.

Their only offense? Wearing box braids.

Vanessa Vandyke, 12, was bullied among her peers at Faith Christian Academy. Rather than standing in support, the school responded by providing an ultimatum to Vanessa’s mother, Sabrina Kent: Cut or straighten Vanessa's hair or Vanessa would face expulsion.

Her only offense? Sporting a frohawk.

Chastity Jones accepted a job offer as a customer service representative but Catastrophe Management Solutions told her the decision was contingent upon her cutting off her locs. According to an HR Manager, her hair appeared to be “messy” due to not meeting the standard of the company’s grooming policy. The offer was revoked, upon Jones's refusal to do so.

Her only offense? Preserving her locs.

Jones filed a discrimination lawsuit against the call center with the help of the NAACP and US Equal Opportunity Commission. Despite the case reaching the 11th Circuit Court of Appeals, the court would eventually rule with the call center.

There is a commonality among all these stories, and I am so sorry that Black women continue to be punished for the state of simply being. The state of their natural hair should not cause Black girls and women to have to fight for their rights—at school, in the workplace or anywhere else. However, over 80 percent of Black women find themselves having to conform their hairstyles to white societal standards to fit into their work or school environment. Black women are 1.5 times more likely to be sent home simply due to their natural hair or protective styles. This is a problem—and it has to stop.

What is the CROWN Act?

The CROWN Act—created in 2019 by Dove, Color of Change, the National Urban League and the Western Center on Law and Poverty—is aiming to change these practices by ensuring protection against hair (and thereby race) discrimination. It aims to extend protection for hairstyles including locs, braids, twists, and knots. The acronym originally stood for Creating a Respectful and Open World for Natural Hair, but Dove has updated it to stand for Creating a Respectful and Open World with No Racism.

According to a 2019 statement released by Dove, “Our mission was, and is today, to advance efforts to end hair discrimination and to create a more equitable and inclusive experience for Black women and girls.”

Which states have passed the CROWN Act?

The Crown Act has passed in seven states: Colorado, New York, New Jersey, California, Washington, Virginia and Maryland. This is a great victory for the Black community—but it isn't over yet. In 43 states Black people are still being discriminated against due to these unfair and wrong standards. 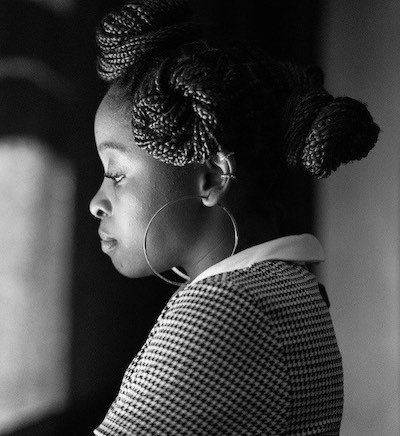 The Crown Act was brought to the House.

House Representatives Ayanna Pressley, Cedric Richmond, Barbara Lee and Marcia Fudge presented the bill to the House of Representatives. On September 21, it was approved by the House (Yay!).

According to a statement released by Minnesota Representative Ilhan Omar, the bill's passage was long overdue. "For far too long, Black women have been penalized for simply existing as themselves—that ends today," she wrote in the statement.

For far too long, Black women have been penalized for simply existing as themselves—that ends today.

This passage is long overdue, but an important step forward to combat racial discrimination. https://t.co/v4D76QZT6H

What’s next for the CROWN Act?

Since the House has approved the CROWN act, it will now be passed along to the Senate. If approved by the Senate, it will be brought to President Donald Trump’s desk where he has the power to sign or veto the bill into law. If the bill is signed, it will be a great victory for the fight to eradicate race-based discrimination. 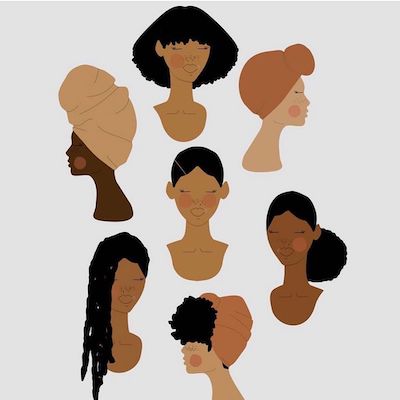 What can I do to help?

You can write to your senators and voice your support for the bill. If you are unsure where to start, don’t fret—Dove has created a template that you can fill out to send to your senators. You can also sign the official petition here which already has over 193,000 signatures. Make a difference today and be active. Remember: Your voice matters.