It's official: Joe Biden is the next President of the United States 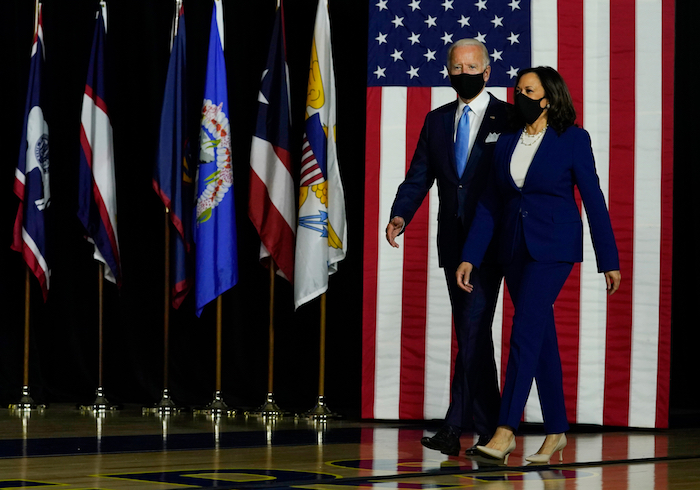 It's official: Joe Biden has secured his position as the 46th president of the United States. Four days after Election day, Biden obtained the 270 electoral votes needed to beat incumbent President Donald Trump. The election was ultimately decided by close races in Nevada, Arizona, Georgia, North Carolina and Michigan.

Provisions to make voting easier, like voting by mail and early in-person voting, positively impacted voter turnout in the 2020 election. Earning the support of over 74 million voters, Biden obtained more votes than any presidential candidate in history. Because elections are seen as a referendum a politician's job during their tenure in office, Biden's wins in important swing states display his support and popularity nationwide. Biden ultimately proved victorious in Pennsylvania, a key battleground state, as ballots in Philadelphia and its subrubs were counted early Saturday.

For Trump, this defeat was unforseen, as he succeeded in defeating Hillary Clinton in the 2016 election by wide margins in many of the states he failed to win in 2020.

This election marks the first time that a woman, specifically a woman of color, has been elected to federal office on a major presidential ticket. Vice President-elect Harris' election is historic in its own right, but she has run her campaign on uplifiting the experiences of others, and vows to continue this effort in the White House.

In a statement released by the Biden campaign, Biden wrote, "I am honored and humbled by the trust the American people have placed in me and Vice President-elect Harris," He continued, "In the face of unprecedented obstacles, a record number of Americans voted. Proving once again, that democracy beats deep in the heart of America."

Not everyone is as optimistic, however, as the Trump campaign has repeatedly disparaged the use of mail-in voting and other forms of voting that make civic engagement more accessibie to the masses. Trump himself has decried this election as fradulent, citing, without basis, corruption and fraud.

Biden is undeterred by President Trump's threats, and is instead focusing his energy on uniting the American people. "America, I'm honored that you have chosen me to lead our great country," He wrote in a tweet. "I will be a President for all Americans—whether you voted for me or not."

After the Electoral College has cast and counted each ballot, Biden and Harris will be inaugurated on January 20, 2021.

POSTED IN In the News, TRENDING, politics, election