The LGBTQ+ community made history in the 2020 election

The 2020 election made history in a number of ways, with this year marking the most ever LGBTQ+ candidates to run for election. And we got to see so many remarkable firsts for the LGBTQ+ community. These historical wins show the perseverance and inspiration of this community, so we want to highlight some of the super inspiring history-makers on the ballot. 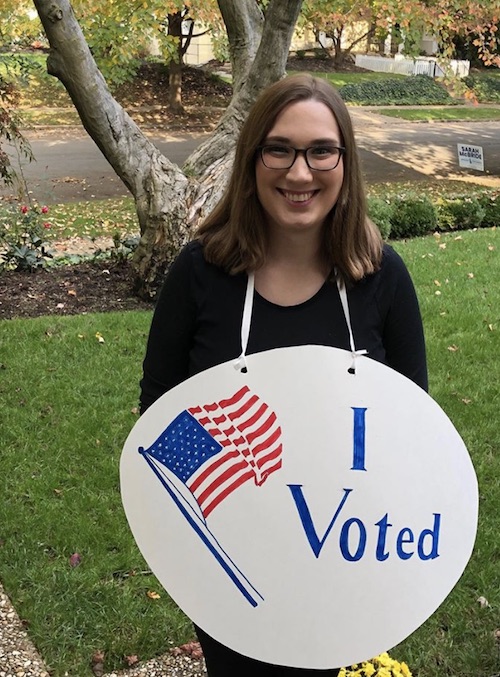 Sarah McBride became the first transgender woman on the Delaware Senate seat. According to The Conversation, this makes her the highest-ranked transgender elected official in a state senate. You can learn more about her incredible vision here: sarahmcbride.com. 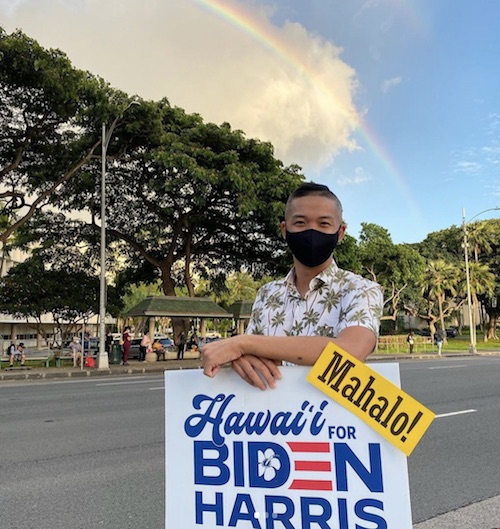 Adrian Tam became Hawaii's only openly LGBTQ+ elected official this year. This win was especially meaningful to him because bringing LGBTQ+ representation into Hawaii is very important to him. Read more about Tam's story here: lgbtqnation.com.

Taylor Small is the first transgender woman elected into the Vermont House of Representatives. Among many other goals, she hopes to raise awareness about the inequalities and injustices regarding access to healthcare for transgender people. Learn more about Small's powerful story here: burlingtonfreepress.com. 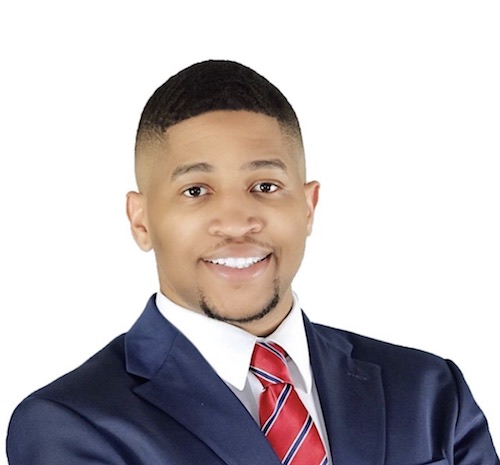 Torrey Harris made history as the first openly LGBTQ+ elected official to serve on the Tennessee State Legislature. Tennessee was one of only five states that had never elected an LGBTQ+ person as a representative before, making this win even more sensational. Read more about Harris' journey here: torreyharris.com. 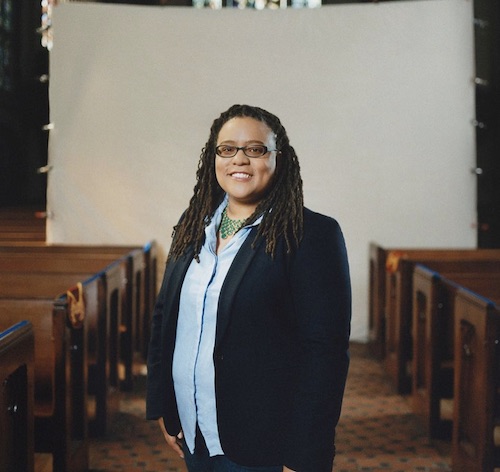 Georgia elected its first openly lesbian woman, Kim Jackson, to serve as a state senator. Jackson is only one of three other Black LGBTQ+ people to serve in U.S. Senate history. She hopes to pave the way for more representation in politics. Learn more about Jackson's motivational story here: victoryfund.com.

These wins demonstrate a new wave of representation and progression. Even though there is still so much more to be done to forward LGBTQ+ representation in politics, these wins show young people everywhere that change really is possible.