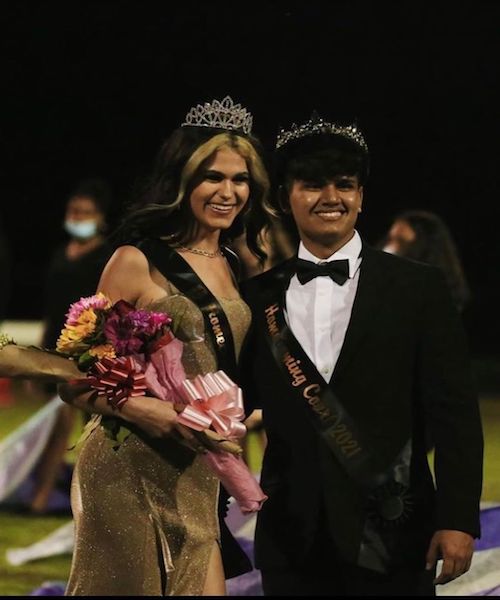 Just this past month, 17-year-old Florida high school student Evan Bialosuknia made history when she was crowned her school's first transgender homecoming queen. Despite fearing that her peers might poke fun at her, Evan held her head high as she patiently awaited the announcement of her high school's 2021 homecoming queen.

When Evan won, there was an outpouring of cheers and applause. In an interview with CNN, Evan remarked that "Knowing that I have everyone by my side and that they are actually here for me makes this process of transitioning feel a lot better." She also noted that she had positive interactions with the boy who was crowned homecoming king, who she says was supportive of her crowning.

Evan, who has been living as her most authentic self for the better part of a year, has spoken candidly about what life has been like since beginning her transition. While she is hopeful for the future, she and her family recognize that the process will take both time and patience. 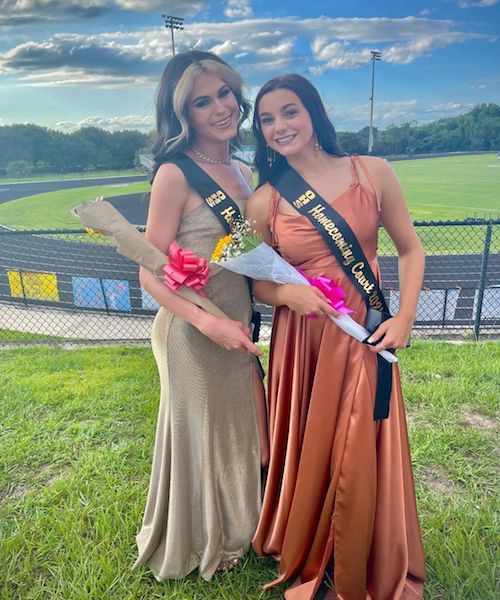 Evan's victory as homecoming queen is simultaneously a win for LGBTQ+ teens across the country. By putting herself out there and allowing her true self to shine through, Evan is opening the door for other trans teens to express themselves and go after new opportunities that validate their personhood. Evan's crowning is a major step in the right direction, and her positive attitude makes her a role model for all high schoolers. Just by living her truth, Evan has become a genuine inspiration and a symbol of hope for the LGBTQ+ community.