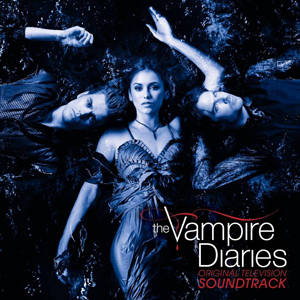 Watch The Vampire Diaries on the CW? Lovin' the music that you hear on the show? Well, then you’re in luck. The show’s official soundtrack releases TODAY, Oct. 12.

If you want something to dance to, Goldfrapp’s “We Radiate,” Sky Ferreira’s “Obsession” or “The Fellowship” by Smashing Pumpkins is just what you’re looking for.

Tunes like Digital Daggers’ “Head Over Heels”, Mike Suby’s “Stefan’s Theme” or Jason Walker’s “Down” are more on the softer side.

All of the 16 songs on the album have either been heard in the show’s first season, or will be airing within Season 2. So be sure to pick up the CD and pop it in before a brand new episode of The Vampire Diaries airs next Thursday, Oct. 21.

Who is your favorite Vampire Diaries character? Blog about it, babes. 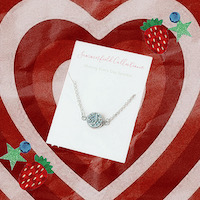