Our 13 favorite scary flicks - Part one

And it’s not the season without a good scare-the-pants-off-of-ya flick. Lucky for you, we’ve come up with 13 guaranteed to have you watching through your fingers. Grab your bestie…you won’t want to catch these alone.

In Part One of our spooky movie special, we’re bringing ya monsters, serial killers and ghosts. Eek! 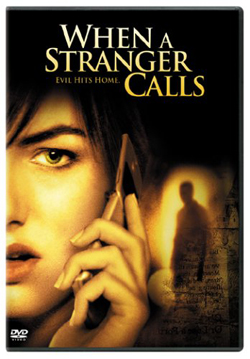 When a Stranger Calls (PG-13) When Jill agrees to babysit for the night, she has no idea it will be her worst nightmare. An unknown person begins calling her. She thinks it’s a joke—until police tell her the calls are coming from inside the house. 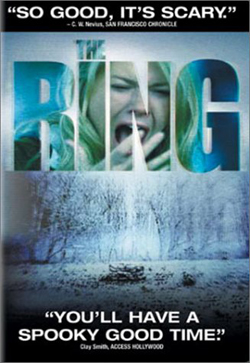 The Ring (PG-13) When journalist Rachel tries to uncover the mystery of her niece’s death, she puts her own life on the line. After watching a spooky tape, she only has seven days to find a way to live. Can she do it? Or will she end up like everyone else who has watched? 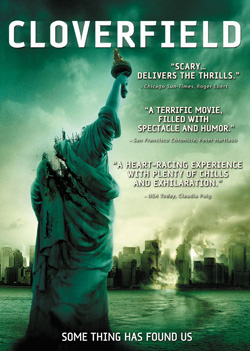 Cloverfield (PG-13) A modern take on Godzilla, Cloverfield tells the story of a monster attacking New York City. A group of four buds are on a mission to save their friend who is trapped in her apartment. But they must make their way through the city without the monster catching them. 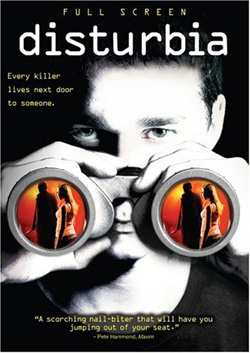 Disturbia (PG-13) What if your next door neighbor turned out to be a serial killer?! When Kale is placed under house arrest, he has to find creative ways to pass the time. Deciding to spy on the neighbors, something doesn’t seem quite right about the man who lives next door. Convinced he is a serial killer, Kale must get everyone else to believe him…before someone winds up dead! 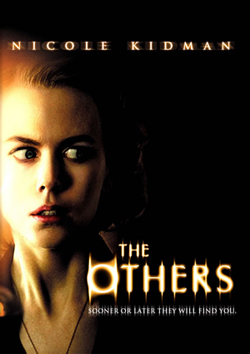 The Others (PG-13) Grace Stewart and her two children live in a gigantic house…that just happens to be haunted. Grace must figure out what is disrupting her home before it harms her children. Don’t look away from this one because you won’t believe the ending! 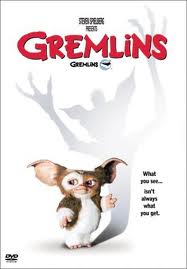 Gremlins (PG) When Billy receives a creature called a Mogwai as a gift, he never expects the trouble it will cause him. The Mogwai, who spawns every time he comes in contact with water, has transformed into a terrifying little gremlin, causing all kinds of problems. Even though the gremlins are kinda cute…they scared the pants off us.

Be sure to come back next Friday for Part Two of our favorite horror flicks.

Which is your favorite scary movie? Blog about it, babes.

POSTED IN halloween, movies we love, watch this 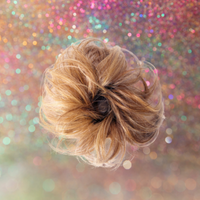