6 songs we hate to admit we love 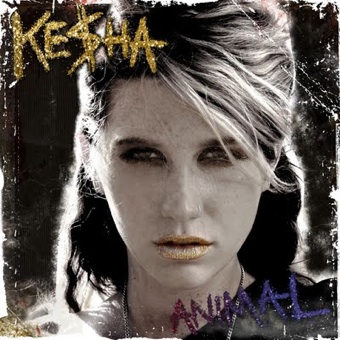 It’s no secret. There are plenty of songs out there that can annoy any girl when played on the radio. However, it might be a secret when that same annoying song becomes one she actually downloads and adds to her iPod by choice.

OK, so Rebecca Black’s song wasn’t exactly a radio hit. But when I heard the version done by the guys from Glee, I was totally in heaven.

This song might not necessarily be the purest example of Britney’s voice; it’s just so autotuned! But with its catchy beat and easy-to-remember lyrics, I always find myself singing along.

First Taylor Swift, and now Ke$ha? Apparently boys with that name make for some fab hits. This song doesn’t have any deep or hidden meaning (it’s just about a guy) but it’s so darn addicting.

The first time I heard this song, I didn’t dig it at all. But it’s like there’s this weird force that when it starts playing, you just feel like you wanna dance.

At times, Shakira’s accent is so thick, it’s hard to understand what she’s saying. But the howl in the middle of it makes up for any previous confusion.

“Love You Like a Love Song” - Selena Gomez & the Scene

What’s one song you hate to admit you love? Blog about it, babes.
Love this post? You'll heart these, too!
» The stars of Degrassi share their BTS style