Chris Colfer to star in his own book-turned-movie 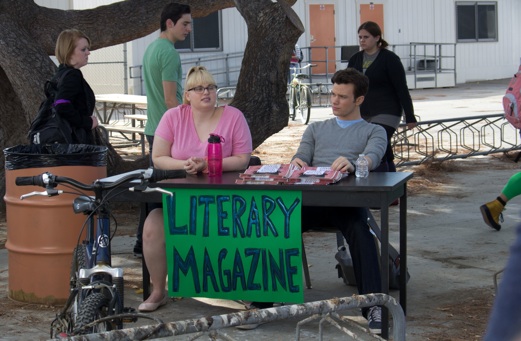 Chris Colfer is quite the talented dude! From playing Kurt on Glee to writing his own teen novel, Chris has got his work cut out for him. On top of all that, he screen wrote his book into a movie, and will play the starring role! Whew, we’re exhausted just thinking about it.

We’re counting down the days ‘til Struck By Lightning is available, and we’re super psyched that it comes out on Video On Demand tomorrow, Dec. 19! If ya don’t have VOD, don’t worry. The movie will also open in select theaters Friday, Jan. 11.

The movie follows Carson Phillips, a too-cool-for-school high school senior who is definitely ready to move past his small-town beginnings. Carson has always believed he was destined for great things, but his life is cut short by a freak accident when he gets struck by lightning and dies.

Carson then recounts the last several weeks of his life, which include a plot to blackmail the popular kids in school (alongside his best friend, played by Rebel Wilson) and a strange family life including an alcoholic mother, estranged father and pregnant future mother-in-law. Talk about drama!

We couldn’t be happier for Chris, and we’re mega-pumped to catch his flick on demand. Check out the trailer below…

Have you read the book, and will you catch the movie when it comes out? Blog about it, babes. 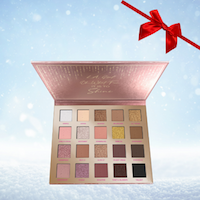