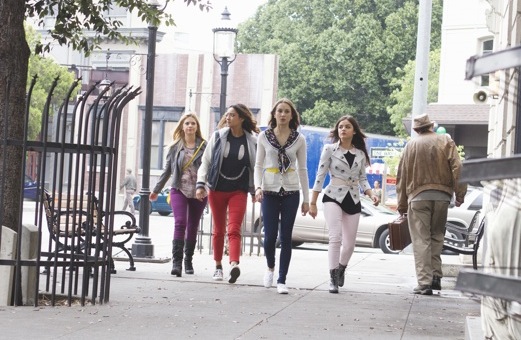 I have spent the past 12 weeks following along with all of the addictive Pretty Little Liars drama during our #GLpll live-tweets. As the season comes to its summer close tonight (sniffle), PLL fans are left with more questions than answers. Here’s my wrap-up on my answers to the season’s biggest questions…and the futures of our fave little Liars:

Biggest Suspects for the ‘A’ team:

Will these huge Qs get answered during tonight’s finale? I sure hope so! And if not, there’s still the Halloween episode that promises to answer tons of Qs and the rest of season 4 premiering in the winter. Be sure to follow along with me @girlslifemag on Twitter during tonight’s big event at 8 p.m. ET.

Have you been following this season of PLL? What’s the biggest Q that you want answered? Share in the comments below. 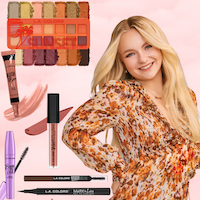