Here's who scored at the People's Choice Awards 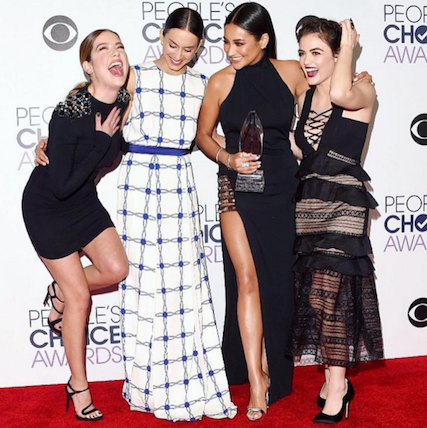 ICYMI, the 2016 People's Choice Awards were on Wednesday night honoring the past year's pop-culture favorites from movies, TV, music, gaming and social media—and fans like you got to choose the winners.

This year, former Glee star Jane Lynch hosted the show, handing out awards to a ton of our faves. Check out the full list of who grabbed a trophy here and our highlights below.

Congrats to all the winners! Who were you rooting for? Tell us in the comments below.