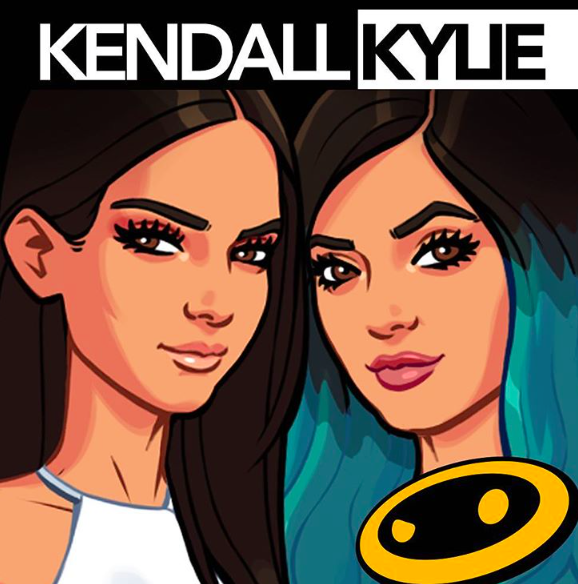 We told you almost a year ago about how Kendall and Kylie Jenner were taking after their big sis Kim Kardashian and creating their very own mobile game. Eleven months later, their game, made with the help of Glu Mobile, is finally out.

Called just "Kendall and Kylie," this game is super addictive. You can customize your character and play as a friend of Kendall and Kylie while going on dates, hitting up modeling gigs and become your own K&K-style fashion/beauty guru. The game is available on the App Store and Google Play for free—and it's already hit the #1 spot for most downloaded free apps. 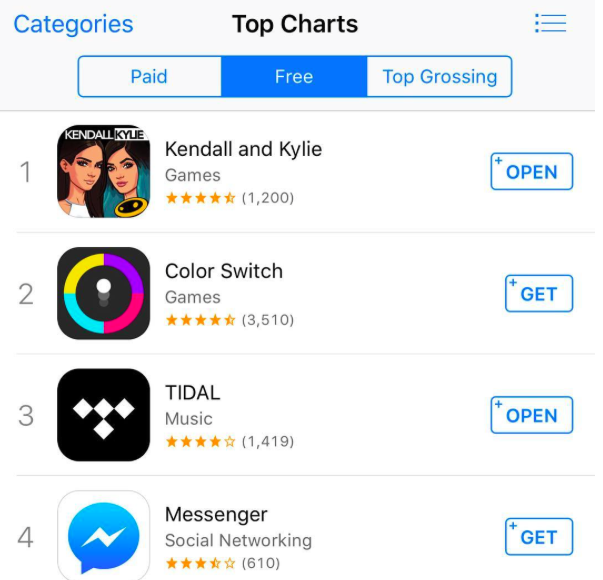 If that alone isn't enough to convince you, Twitter has also been going crazy for the game. 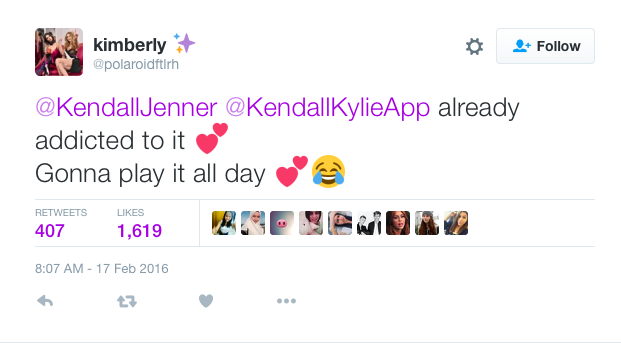 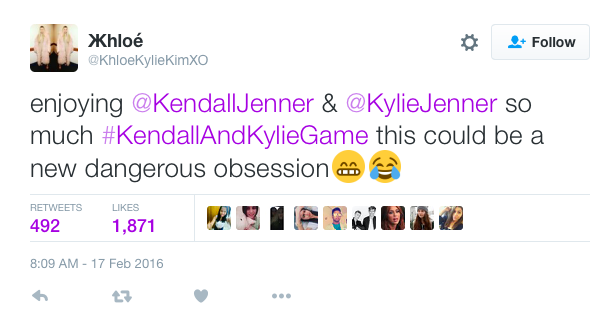 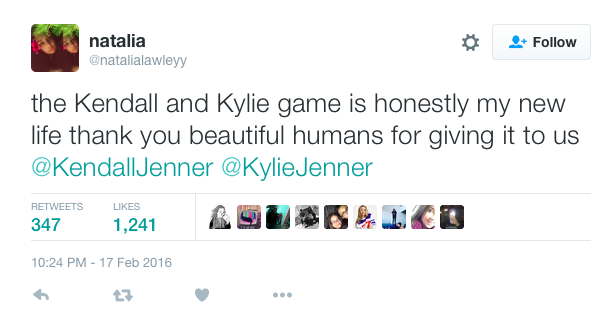 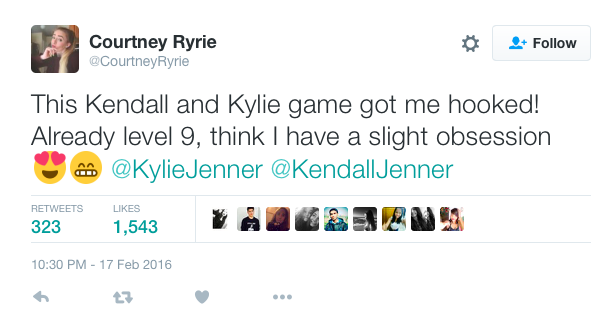 We can’t wait to see what the Jenner sisters have in store next for us.

Have you played Kendall & Kylie’s new mobile game? What do you think of it?