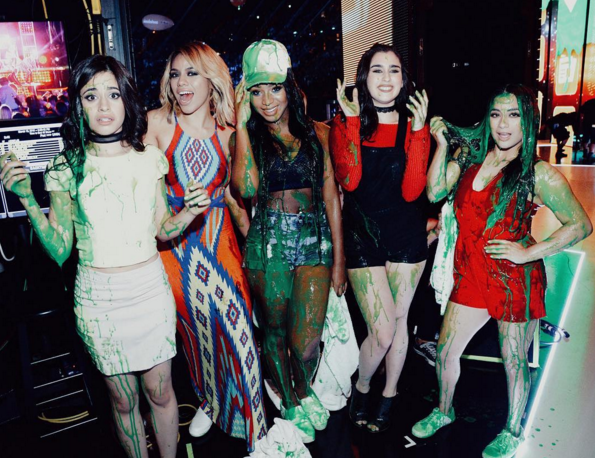 The 2016 Nickelodeon Kids' Choice Awards were hosted by country music star Blake Shelton last night and it was definitely an event full of stars, surprises—and a whole lot of SLIME!

We were loving every single minute of it, so check out our list of the top 10 moments from the night. Check them out.

Host Blake Shelton opened the award show with a Star Wars themed sketch, which featured stars such as Selena Gomez and Nick Jonas. 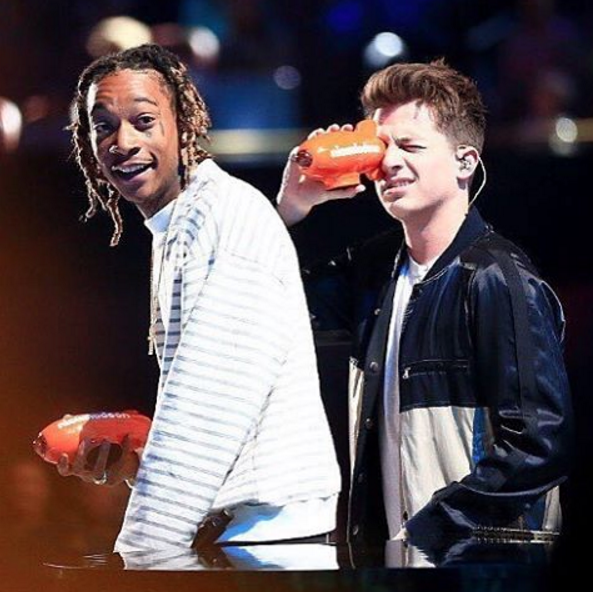 Wiz Khalifa and Charlie Puth took the stage to perform their emotional (and KCA Favorite Collaboration award-winning) song "See You Again" from the movie Furious 7.

After the live voting for “Who Should Blake Be” ended, the winner (of course) was a unicorn. And, we gotta say, it was a pretty hilarious sight. 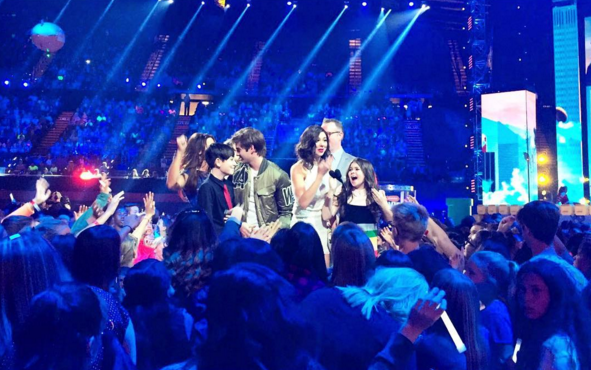 Nickelodeon’s superhero family show took home the blimp for Favorite TV Show last night. And Kira Kosarin was so excited she went the wrong way before being saved by Meghan Trainor, LOL! 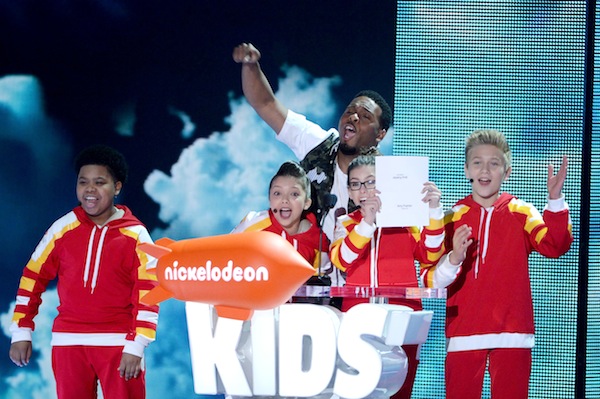 The Game Shakers cast shook up the KCA stage with a unique performance involving sprinting, jumping and floating in classic Mario style. Looked pretty fun to us!

Our girl Zendaya danced towards to stage to collect her blimp for Favorite Female TV Star. She then gave an amazing, inspiring speech and thanked the parents at home for allowing her to be a role model for their children. Our love for Z grows day by day.

Are you #TeamCap or #TeamIronMan? Both Marvel superheroes presented a sneak peak of their new movie Captain America: Civil War—and battled it out onstage with an intense civil (thumb) war.

The 5H girls won the KCA Blimp for Favorite Music Group, but got a slimy surprise during their acceptance speech. These girls look great in green, BTW.

Did you watch the 2016 KCAs? What was your favorite moment from the night?