Skai spills on BUNK'D *and* shares an exclusive clip from season two! 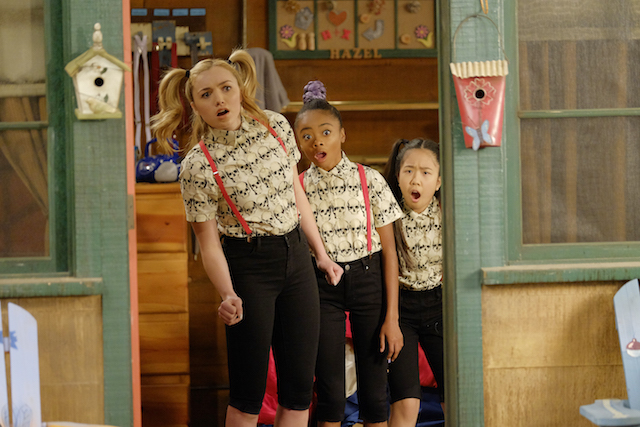 For five years now, Skai Jackson has portrayed the sassiest member of the Ross family, Zuri, across multiple Disney Channel shows. Fans were crushed when Jessie ended, but spirits were lifted when BUNK'D premiered last year. Well, it's time to get excited, girls, because we'll get to see Zuri and her bunkmates once again as season two kicks off tomorrow with not a premiere night, but a premiere week (yes, that means new episodes all week!). Skai was sweet enough to share this exclusive clip from Thursday's episode, "Zuri Has a Little Lamb," so we could get a taste of all the funny to come...

The 14-year-old actress also chatted with us on the eve of season two and dished some ah-mazing deets on a new BUNK'D character, former costar Cameron Boyce and what's in store for the campers this season.

Below, Skai spills on...

...her on-screen self. Zuri has a really weird, crazy, fun imagination and I definitely don’t have that, so I think it's fun to play someone who has that. She’s a little bit street smart, too.

...new character, Griff. He's a juvenile delinquent and he’s sent from the prison to get to experience camp. And it's hard for us at first to really get used to him at first because of everything that's going on. Something goes bad and we think Griff did it automatically because of his status, you know, he's a juvenile delinquent. But you get to see his character grow, especially in the first couple episodes, and you get to know more about him.

...romance on BUNK'D. There’s a little bit going on with Zuri and her character because she is getting older—she’s 13 years old now so she has grown up a bit. And then we have Xander and Emma, and we’ll get to see in season two really how it plays out. 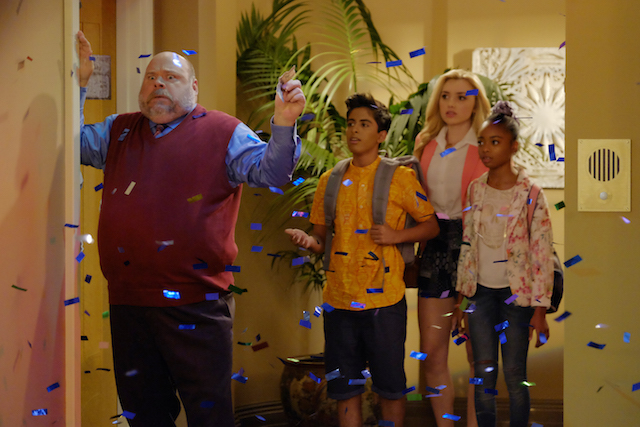 ...chilling with her costars. Even when we’re not filming, we're just spending quality time with each other. Most people think that we don’t really spend too much time, but even just going to play basketball together. The Gamer's Guide [to Pretty Much Everything] set, which Cameron is at, is not even 30 seconds away and we can just walk because it's on the same lot and play basketball with them which is fun. I get to see Cameron, too, so it feels kind of like he never left.

...the episode you *need* to watch. I would say that the best episode that's coming out would have to be when Cameron guest stars again. It's a really crazy episode with me and Griff. It’s just gonna be really hectic and I can’t wait for everyone to see it 'cause it took such a long time to film.

Starting Tuesday, tune in every evening at 8 p.m. EST to catch an *all new* ep of BUNK'D on Disney Channel!

Are you excited to watch Skai and her BUNK'D pals back in action?