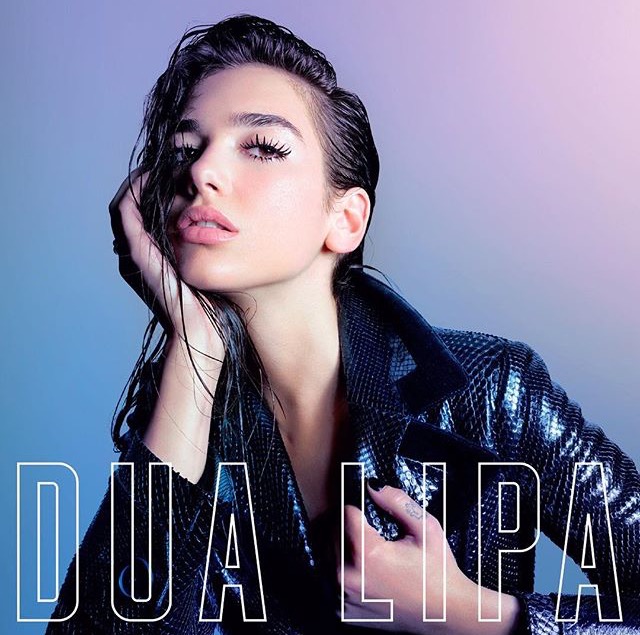 If there’s one thing we loved about the past year, it’s all of the incredible artists and their music that rocked our worlds and our playlists! Right now, artists like Shawn Mendes, The Chainsmokers and The Weeknd are at the top of the charts, all of whom skyrocketed over the past 12 months. So, whose songs will we be listening to on repeat at this time next year?

Dive in and update your music library by listening to these artists—they're about to drop some *seriously* awesome music in 2017. Once they become the next big thing, you can tell your friends that GL told you about them first!

You have definitely seen one of Alex’s many stellar cover videos on Facebook or YouTube, like his flawless take on Ari and Nicki’s "Side to Side." Alex recently announced a *massive* tour across the U.S. and Canada with his friend William Singe and is set to release more original music this year. We can’t wait!

We became huge fans of Dua after she slayed the stage opening for Troye Sivan on his Suburbia Tour this past fall. With her hit singles “Be the One” and “Blow Your Mind (Mwah),” Dua has perfected her “dark pop” sound that we will get to hear more of once her debut album drops in February. Did we mention that The Fault in Our Stars hottie Ansel Elgort stars in the “Be the One” vid?! Keep an eye on Dua this year—she could easily be one of 2017's biggest artists!

Camila isn’t really a new artist because you already know (and love!) her from Fifth Harmony. While we're heartbroken over her split from the other 5H girls, we are super pumped to hear what she has in store next. Her recent collab with rapper Machine Gun Kelly, “Bad Things,” is *insanely* catchy and will be on repeat until Camila drops new music gold on us—which is rumoured to be this spring.

Like Camila, Niall isn’t a new face to the music industry—we still sob every time we remember that One Direction is on hiatus. However, when this Irish cutie surprise released his debut solo single, “This Town,” late last year, we instantly fell in *love* with it! The song is a beautiful acoustic ballad and brings us back to some of 1D’s original tearjerkers. Niall just wrapped up the iHeartRadio Jingle Ball tour where he performed “This Town” for fans and teased that there is more to come in the new year. Bring it on, Horan!

We were so happy when YouTube sensation and actress Lia Marie Johnson announced two major milestones last year—her signing to Capitol Records and the release of her new single, “DNA.” The California-based songstress impressed us with her emotionally raw vocals and lyrics as she shared the deeply personal story of her dad’s battle with alcoholism. “DNA” has been played over four million times on Spotify since its release, so we know that it's just a matter of time before she's on the charts next to the likes of Ariana Grande and Daya.

Which artists are on your radar for 2017? Let us know in the comments below!