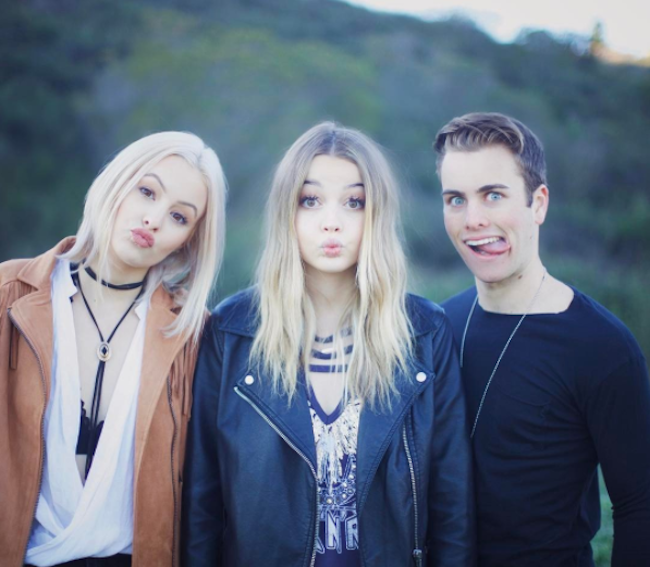 There are a lot of cray-cray things happening in the world at the moment, but one thing we can all be thankful for—and one thing that unites us all—is music. Have you heard of these must-listen artists, though? If not, allow us to introduce you!

Frontman Awsten Knight gave you the DL on the best lyrics from their debut album, Double Dare, when we chatted for its release last fall, but the 3-piece has been up to a *ton* since then. Like, oh, just headlining their first tour ever. NBD, right? Actually a v big deal. "When management pitched the idea of a headlining tour to us I was like, 'Uh, I don't know if we're ready, maybe we should wait,'" Awsten told GL recently, "but the majority of the shows have sold out which is super awesome. It doesn't feel real, though. It still feels like someone is playing a really weird, elaborate joke on us." Definitely real and definitely not a joke, though! This summer, the boys will be back out stateside opening up for All Time Low on their Young Renegades Tour. Check out tix here.

One listen to "What If I Kissed You" and it's easy to understand why Temecula Road is Radio Disney's Next Big Thing. The trio is made up of sisters Maddie and Emma Salute and their longtime friend Dawson Anderson. You might've heard them open for country artists such as Martina McBride or Eli Young Band, but 2017 is going to be *their* year. How do we know? They did a country cover of "Closer" ft. Halsey by The Chainsmokers and it's one of the best things you'll ever hear.

Going strong since 2008, you'll be hard-pressed to find a band with *more* energy in their live show. They released their third full-length album, Upside Down, last October, and we've been jamming to it pretty consistently since. Cody Carson, the band's lead singer, goes *hard* on the vocals (srsly, he has the voice of an angel) and is always willing to throw in a menacing laugh to get his point across. Some of their tracks even draw influence from early '00s boybands, and who doesn't love that?

We dare you to find a song that's more versatile than Flor's January single, "Hold On." It's perfect for jamming to with the windows down, listening to while you're just chilling with your pals or getting all your crush feels out. If you're a fan of The 1975 or Betty Who, there's a good chance you'll dig this band, too. The four-piece will open up on select dates of Hayley Kiyoko's One Bad Night Tour this month. You can peep dates and tix here.

If you're looking for a new duo to fall in love with, Irish-duo Picture This is exactly what you need. They recently beat out—wait for it—Niall Horan (yes, Niall Horan) for Ireland's Choice Music Prize Song of the Year for the swoon-worthy "Take My Hand." The vid for the track (above) was filmed on an iPhone—how's that for savvy?

Do you listen to any of these artists? Which band do you like the best? Sound off below! 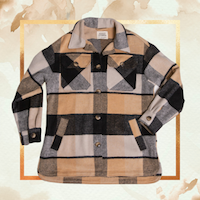