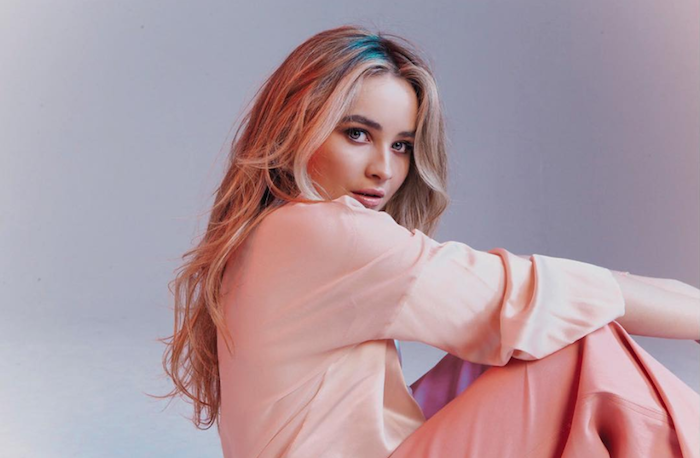 When boredom hits, don’t you wish you could just pack your bags and get away from it all? We know that the Coachella FOMO was real and we *don't* want you to feel it again. Instead, we want to help you make those dreams a reality! There are so many awesome fests happening across the country this year—and many of them are actually super affordable!

We have hand picked six of our fave upcoming fests so you can get ready for chill days filled with music, food, festival fashion and total #squadgoals. 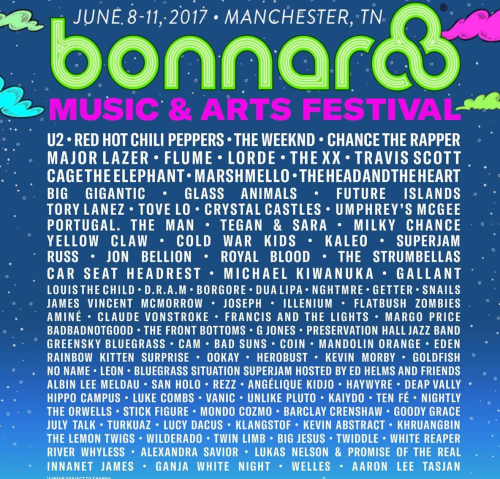 Bonnaroo
Where: Manchester, TN
When: June 8-11
What: Bonnaroo is one of the main summer festivals that is known for its authentic peace, love and freedom vibes. It always brings in some *big* names and this year’s lineup, which features The Weeknd, Lorde, Jon Bellion, Matoma, Dua Lipa and more, is no exception. Bonnaroo 2017 will also mark Chance the Rapper’s first headlining set after three straight years of surprise appearances. We cannot wait to see what other surprises ‘roo has in store! 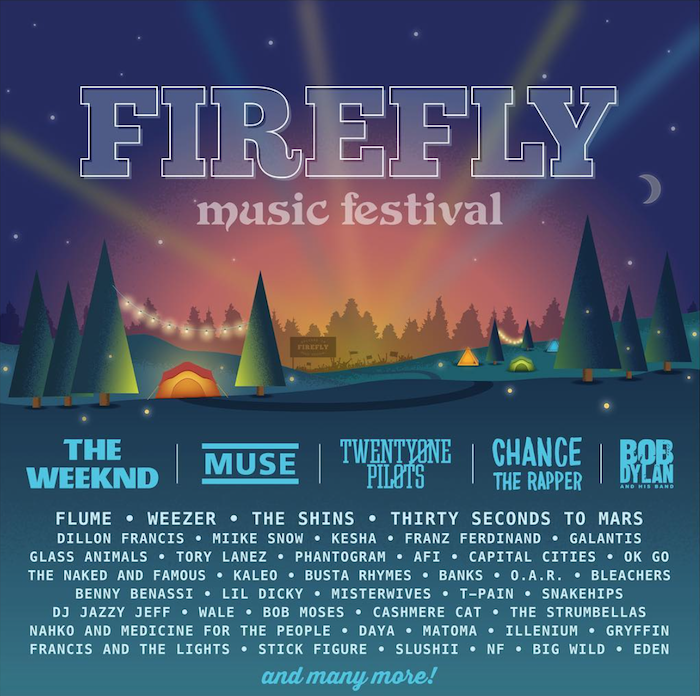 Firefly Music Festival
Where: Dover, DE
When: June 15-18
What: Four days, nine stages and 140+ bands = the best extended weekend! The sixth year of Firefly Music Festival will bring tons of your faves to the East Coast including Twenty One Pilots, James TW, Cashmere Cat, Daya and more. What separates Firefly from some of the other big festivals is its emphasis on fan involvement. Festivalgoers can have their say on performers, merch, attractions and more online throughout the annual planning process. 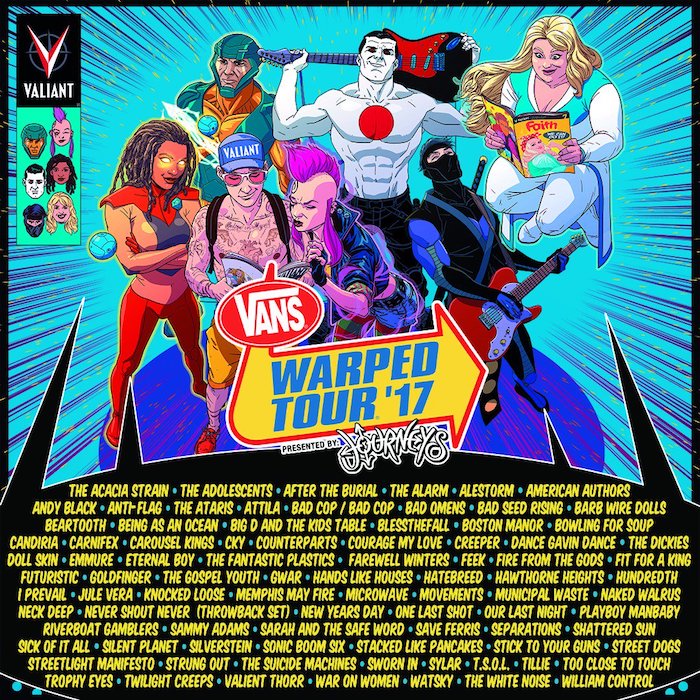 Vans Warped Tour
Where: 41 shows nationwide
When: June 16-August 6
What: Vans Warped Tour has become a summer staple for music fans, especially those obsessed with rock, metal and alt-pop. It is the largest and longest-running traveling music festival in the United States, with 90 bands and artists tapped to play this year. Be sure to check out acts like Never Shout Never, Sammy Adams, Watsky and Courage My Love across the multiple stages the fest will be offering. 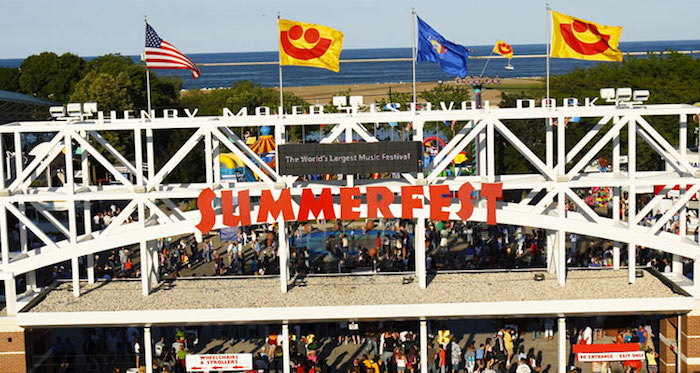 Summerfest
Where: Milwaukee, WI
When: June 28-July 2 and July 4-July 9
What: Celebrating its 50th anniversary this year, Summerfest is where you want to be to check out a diverse mix of artists spread across 11 jam-packed days. Big Sean, Pink, The Chainsmokers and Luke Bryan are some of the names that will be playing premium headlining shows at the fest’s amphitheater. But it gets better—you can also check out tons of today’s top pop, alternative and dance artists like Alessia Cara, DNCE, Steve Aoki, Hey Violet and James Arthur, all for under $100! 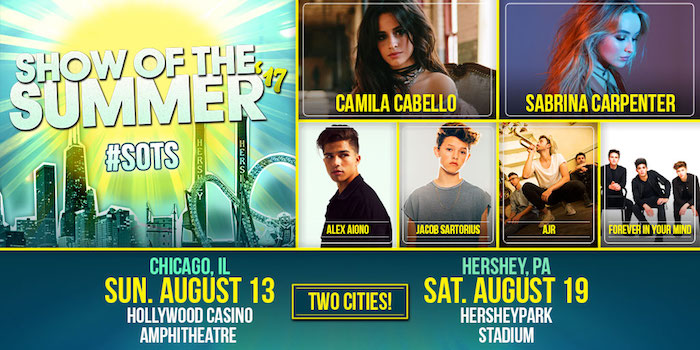 Show of the Summer
Where: Chicago, IL and Hershey, PA
When: August 13 (Chicago) and August 19 (Hershey)
What: If there is one show you just *cannot* miss this summer, it is this one. We are talking about Camila Cabello, Sabrina Carpenter, Alex Aiono, Forever In Your Mind and more gracing the stage for one star-packed night that will be *the* show of the summer. This is the third year that the pop music festival is taking over Hershey and the first time that it is expanding to Chicago thanks to popular demand. Your Snapchat story will be so lit with these uber-talented performers. 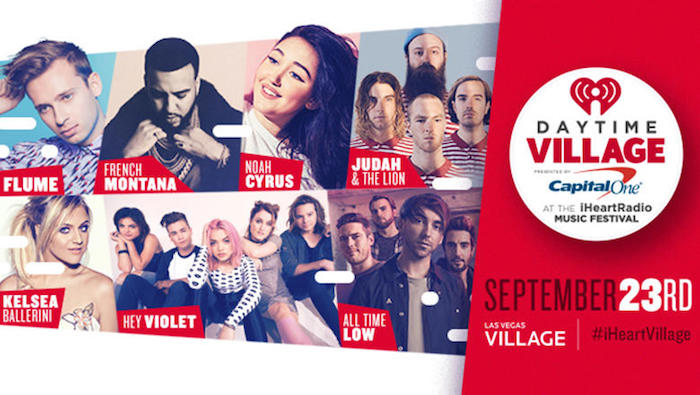 iHeartRadio Daytime Village
Where: Las Vegas, NV
When: September 23
What: While we eagerly await details of who will be playing the *insane* iHeartRadio Music Festival this September, we have gotten our hands on the lineup for the Daytime Village stage on the Las Vegas Strip. Halsey! Little Mix! Kelsea Ballerini! Noah Cyrus! Did we mention Niall Horan will be there performing new music too? And that is not even the all of the performers! So, what are you waiting for? Grab your girls and have one last summer jam celebrating these awesome artists—and you!

What music fests are *you* looking forward to? *Sing* your excitement in the comments down below.