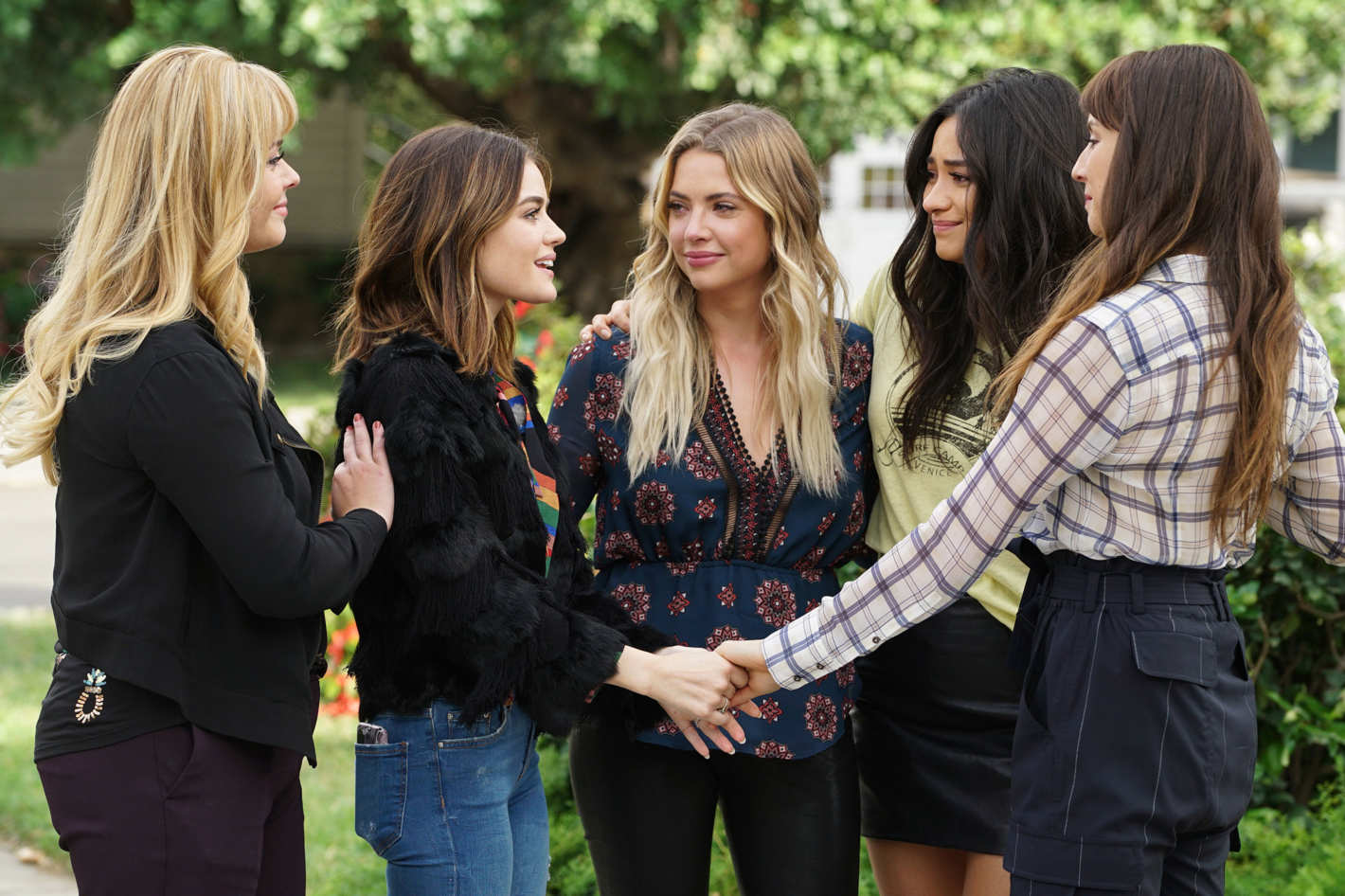 Yep, we’re still wiping tears from our eyes, too.

Pretty Little Liars has sadly come to an end, and we're left with seven great seasons, major #friendshipgoals and, to be honest, and a few unanswered questions. Many of the show’s stars and even celeb fans had a lot to say on social media after A.D. was revealed. We’ve rounded up some of the best Tweets and Instas that say goodbye to our fave show.

Sofia Carson said what we all were thinking. We weren't ready either! 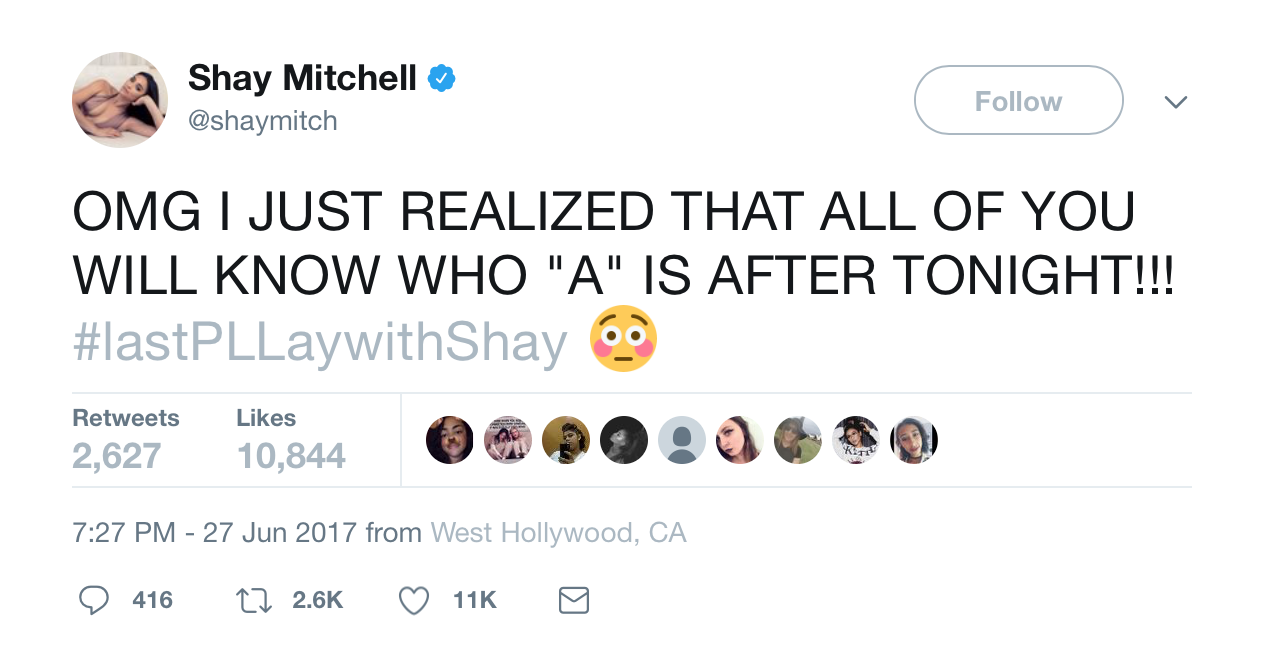 Shay Mitchell realized that the secret was *finally* going to be revealed after literally years of keeping it quiet.

Remi Ashten, one of our fave YouTubers, said she couldn't even look at Twitter during the finale! 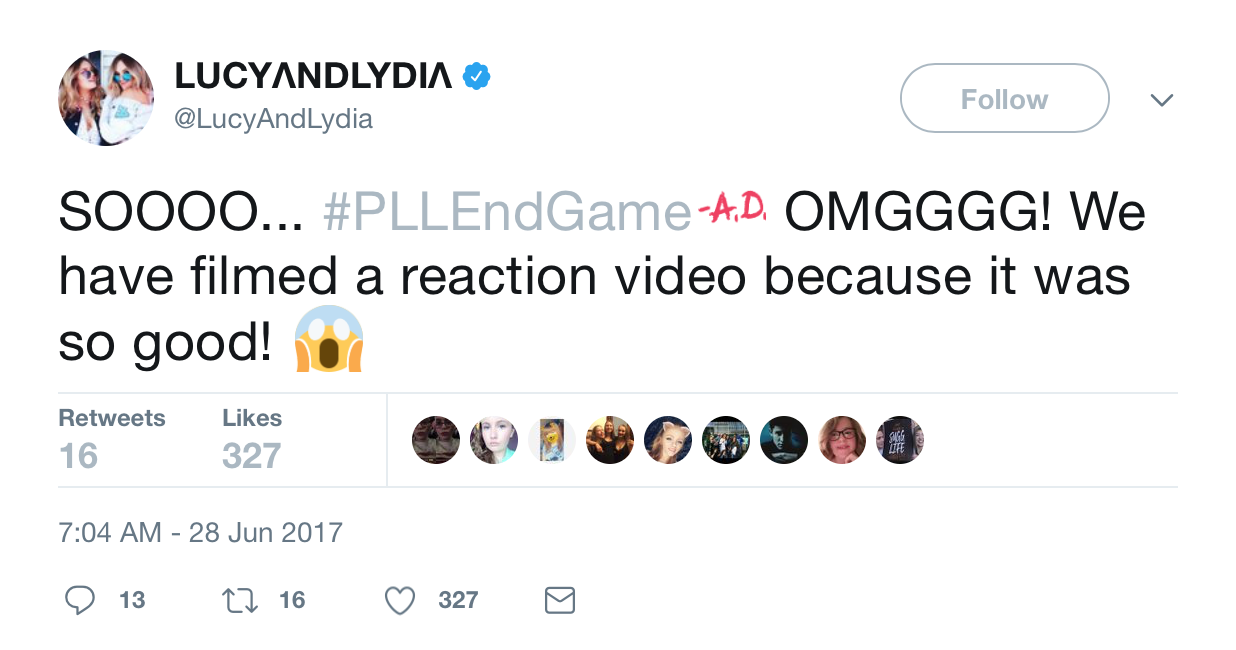 Lucy and Lydia loved the finale so much that they filmed a reaction video to it. We can't wait until they upload it! 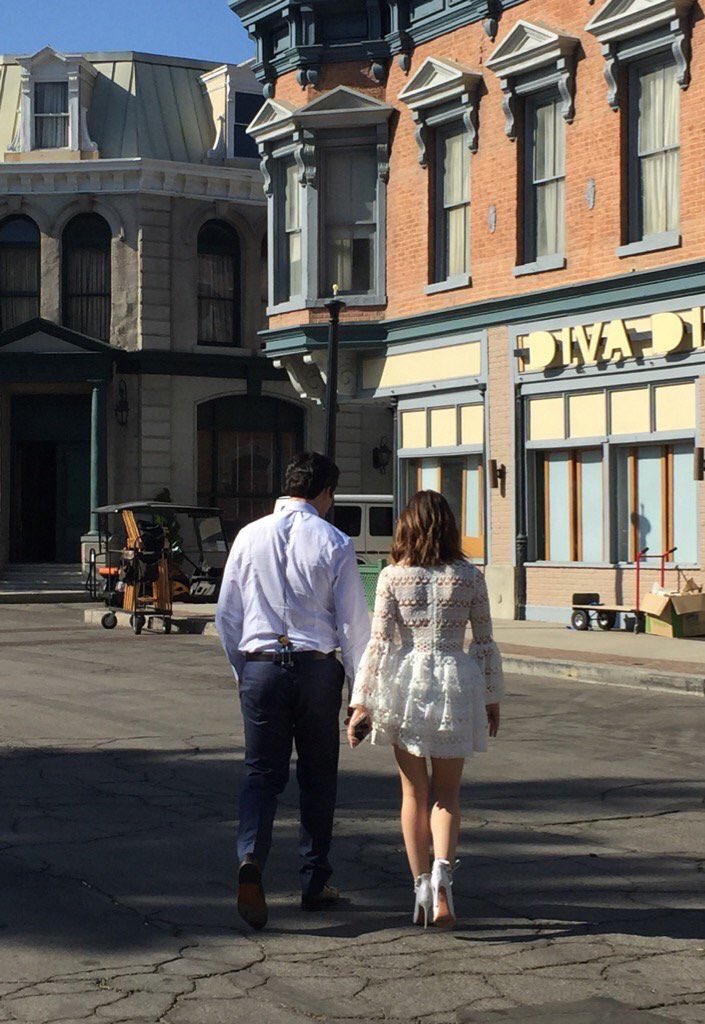 Lucy Hale tweeted this cute memory of her and her on-screen BF (Ian Harding), with the sweet caption, "My ezria heart lives on forever." 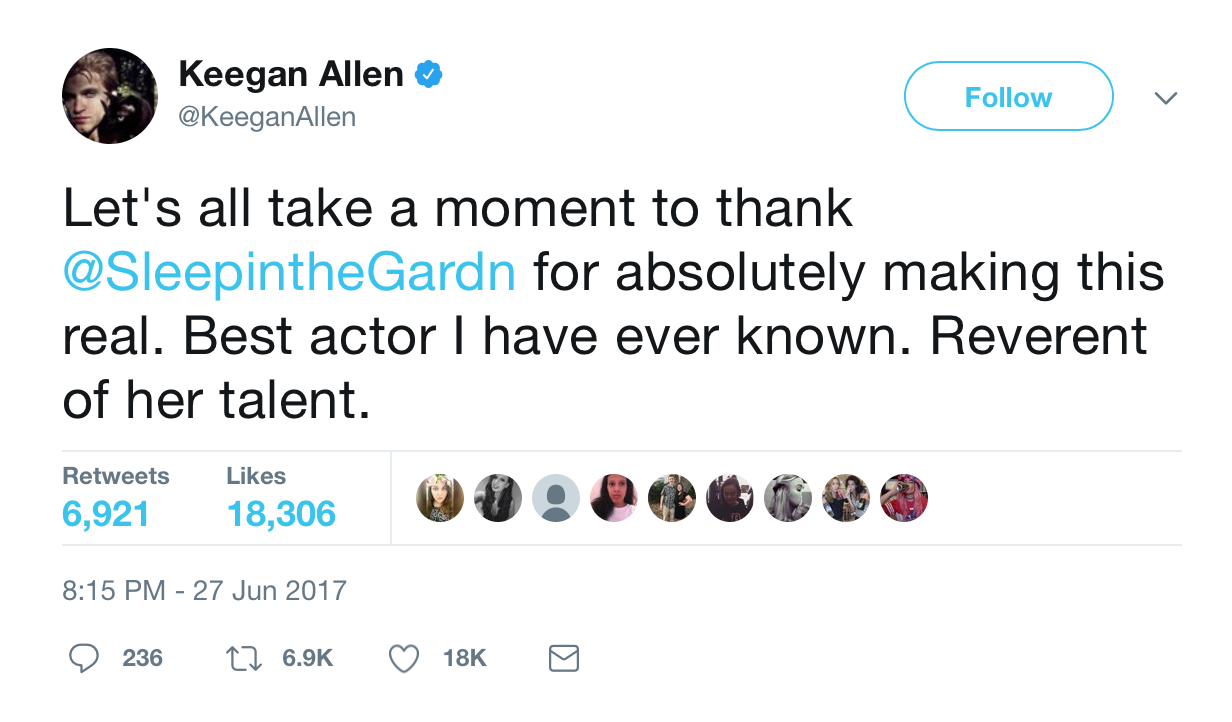 Keegan Allen gave Troian Bellisario *major* cred for her incredible performance. We won't say too much in case you haven't caught the wild ep yet, but WOW was she amazing! 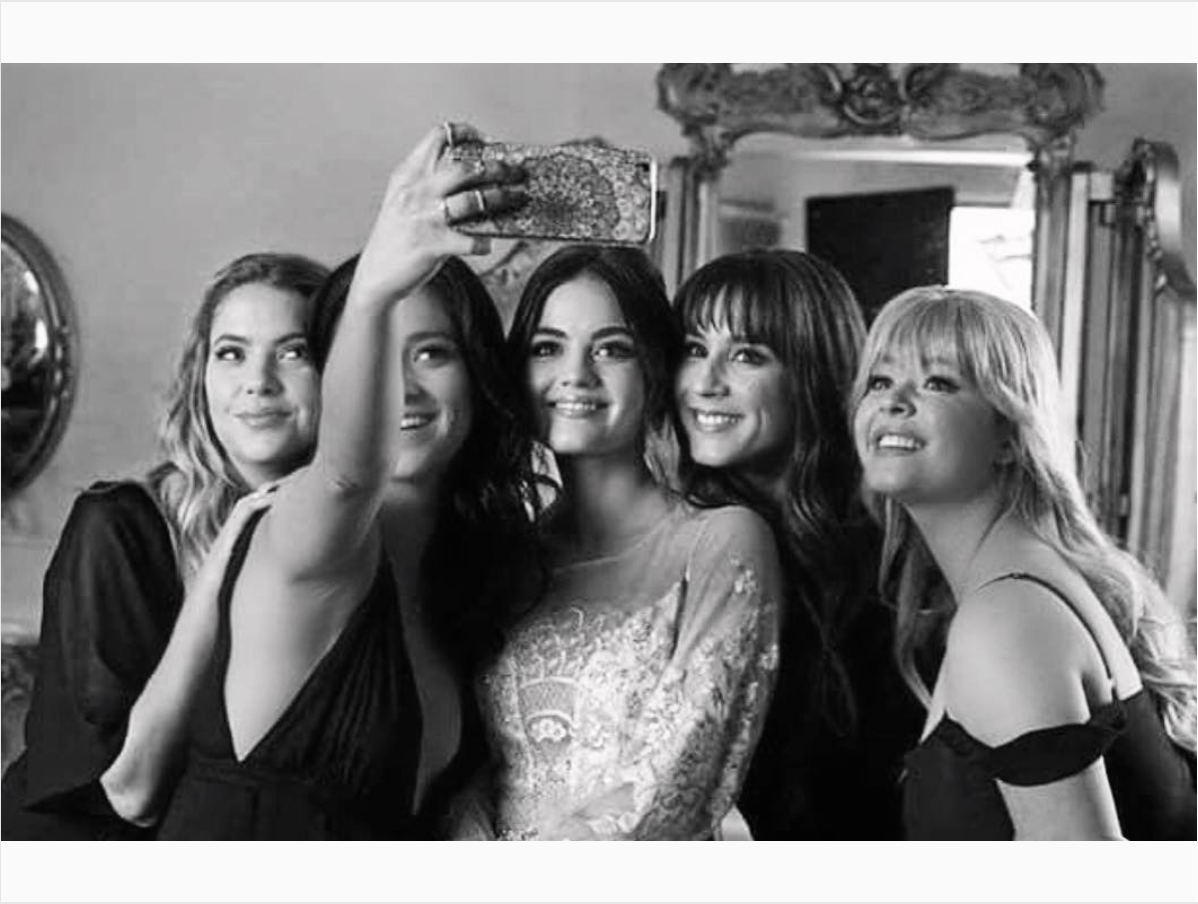 In a long and emotional Insta post, Sasha Pieterse wrote “Rosewood forever lives on and this is not goodbye.” Hmm, is she trying to hint at a reunion to us? 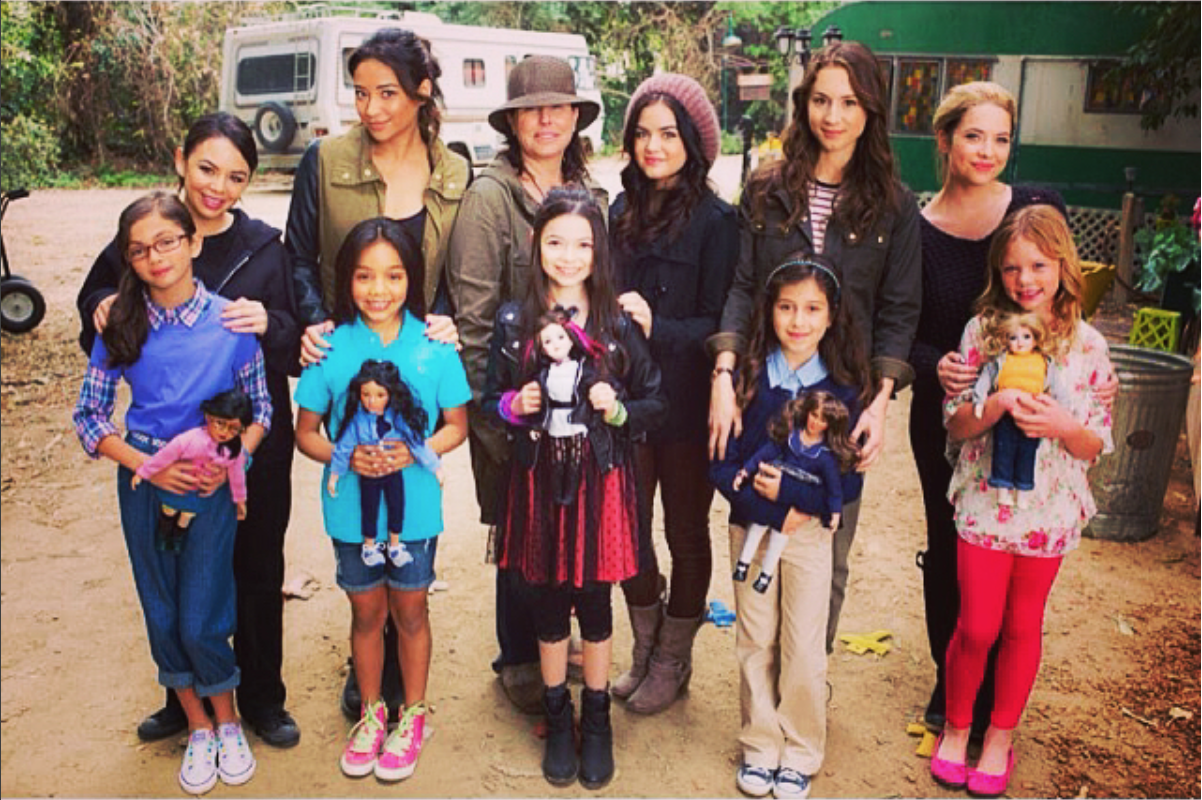 Troian Bellisario posted a Instagram album full of behind the scenes shots from the show, including this one of the Liars with their minis. She made sure to thank the show's fans for watching, saying they couldn't have done it without them. 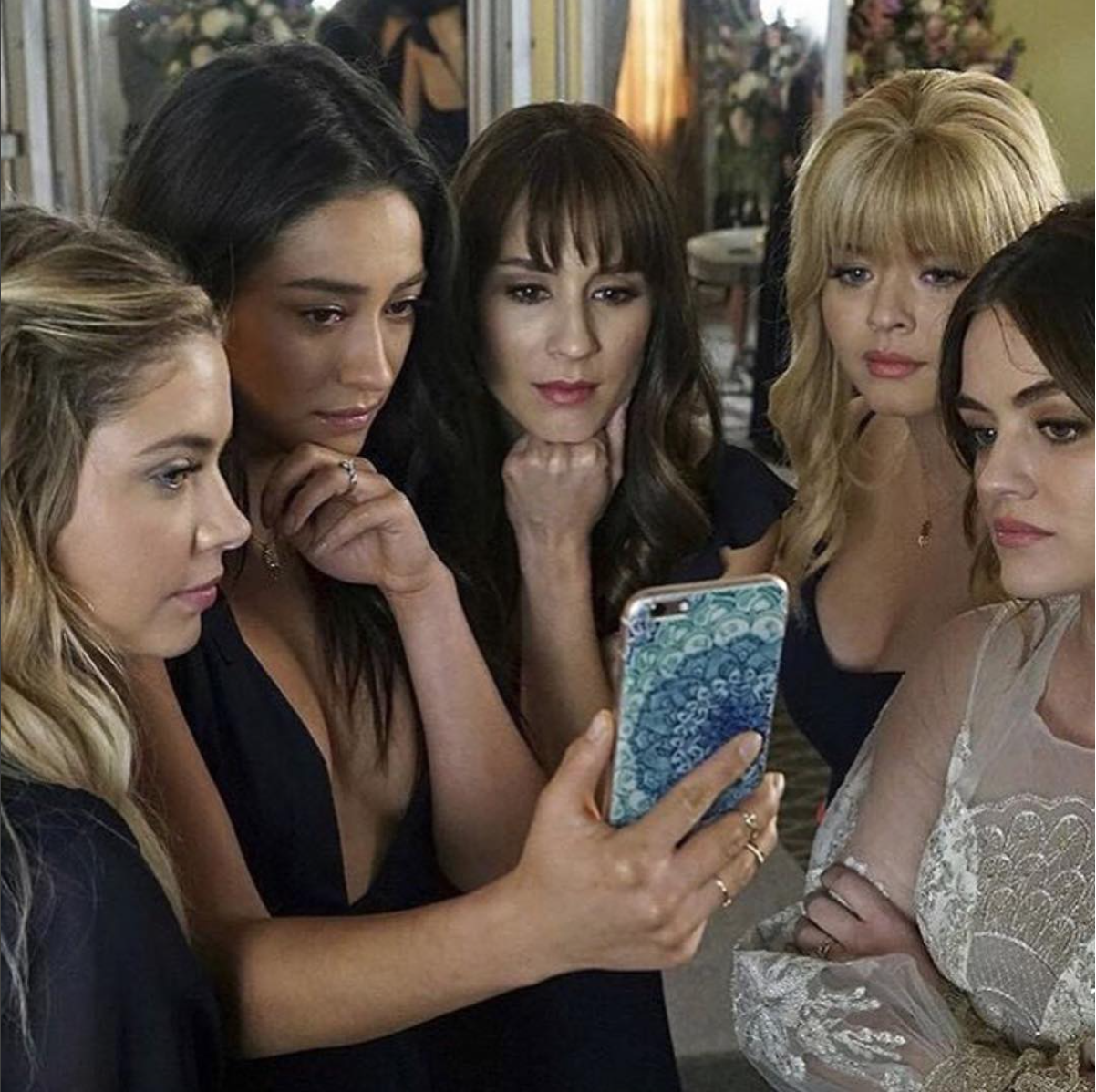 In addition to this video she made for fans, Ashley Benson also posted this BTS snap of the girls watching fan-made videos while filming their very last scene.

How did you feel about the Pretty Little Liars finale? Was it everything you imagined, or were you disappointed? Sound off in the comments below!