New music alert: this One Direction member has a new band! 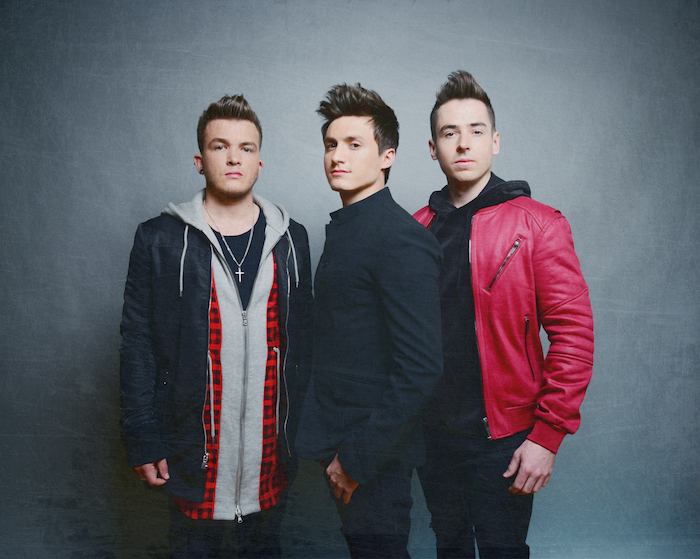 It's been an *amazing* few weeks in music, with new albums, songs and music videos from some of the biggest stars! We've got all the buzz on the new music so that you don't miss a thing:

Taylor Swift's new music video for "...Ready For It?"
So, in case you missed it, T.Swift basically broke the internet with the release of her new music video. The video is a super intense Blade Runner homage, and fans have been searching for clues into its meaning ever since it dropped. Our Taylor does love a good hidden message. Whether you're trying to decode Taylor or not, definitely check out this video, which is our second look at Taylor 2.0 after the release of "Look What You Made Me Do." Enjoy cyborg-Tay and the other cool sci-fi aspects of the video. If you need us, we'll be playing this single on repeat until Reputation drops on November 10.

Rachel Platten's new album WAVES
Finally, we are getting a second album from this "Fight Song" singer. The album has tons of feel-good songs that are perfect for having your own, personal dance party (even if you are in the library studying). Check out one of the singles from the album, "Perfect For You." It's super catchy and is a great preview for the album. If you love the song, check out the whole album! Rachel is sure to deliver with her awesome voice and fun beats.

Cody Simpson & The Tide's new music video for "Waiting For The Tide"
This carefree, fun song will take you back to summer with its soft rock jams fused with surf music. Even in the most stressful times, this song can relax you, and just goes to show that Cody Simpson is back and better than ever with his new band. This song is a single off the group's new EP, Wave One. The video gives off the same cool, chill vibe as the song. We guarantee you'll be going to your happy place listening to this song all week.

"No Competition" music video, by Dynamite Dylan and YouTuber Jake Paul
If you are all about social media, this music video is for you! Watch this relatable vid, all about looking through the lenses of social media. Plus, the video is super fun as the singer and YouTuber come together to perform for fans and get wild on some trampolines! The beat of the song is super catchy, too! This tune will be stuck in your head all day until you can listen again.

Grace Vanderwaal's new track "City Song"
You may remember Grace from America's Got Talent, when she won their 11th season. This singer-songwriter is now selling out concert venues all over the U.S., and we can see why! Her new single is exemplary of her deep and soulful voice, paired with great lyrics and a catchy song that's bound to be your new favorite. The track comes from her upcoming debut album, Just the Beginning, which is set for release on November 3rd. I don't know about you, but after hearing this song, I can't wait to hear the rest of the album!

Evaride's single "Heartless"
If you don't know about Evaride, get ready to freak. The band is comprised of 3 members: Josh Devine (former drummer for One Direction!), Sean Michael Murray (Broadway star) and Hayden Maringer (Demi Lovato's lead guitarist). With talent like that, it's no surprise that their single is amazing too. This pop-rock band is bound to become the next big thing on playlists everywhere, so be the first one to introduce this crush-worthy group to your squad!

What's your favorite song from this list, GL girls? What type of music gets you through your week? Let us know! 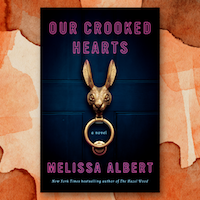