8 reasons why you need to see Eighth Grade this weekend 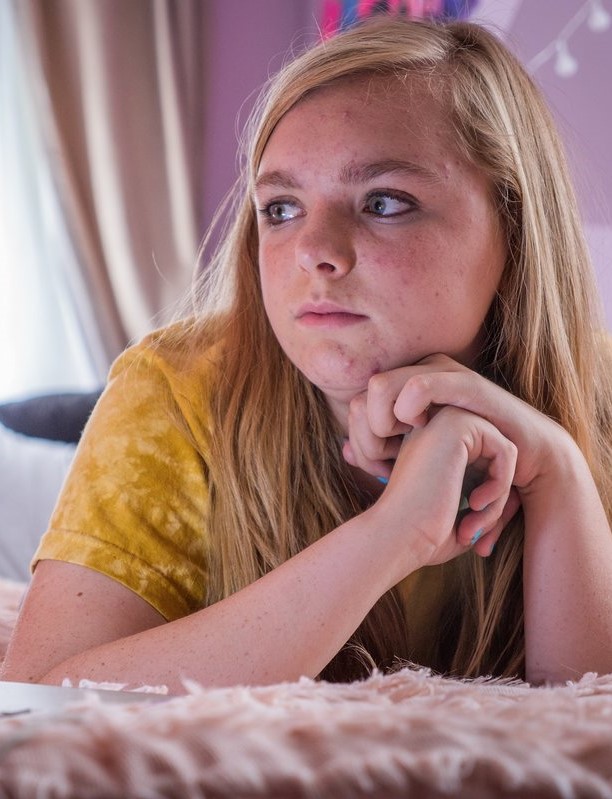 The transition from middle school to high school isn't an easy one, there's no doubt about that. The one thing that makes it a bit bearable? You're not doing it alone.

Comedian Bo Burnham made a movie all about what it's like to make that transition and just be a teen in today's hyper-connected world. It's called Eighth Grade and it's in theathers now. Here are eight reasons why you need to go see it this weekend.

The protagonist is super relatable
13-year-old Kayla (Elsie Fisher) is the type of character that you can completely empathize with. She's socially awkward, creative and yearns to be confident. Over the course of the film, she obtains this confidence and finds a way to connect with others honestly in an overly connected age dominated by social media.

It's recieved rave reviews
This movie is the younger version of Ladybird, unsurprising since the producer of that movie produced this movie, too! The movie recieved stellar reviews at American and European film festivals, and the high ratings on Rotten Tomatoes and IMDb speak for themselves.

The scenes with her dad are priceless
The thing that makes the film really shine is the hilarious and heart warming scenes between Kayla and her father. Whether Kayla is begging him not to embarass her or he's tearing up at how proud he is to be her father, the dynamic between the two will make you laugh and cry.

The soudtrack is pretty #Gucci
The soundtrack, composed by Anna Meredith, is a must-listen. The electro-acoustic stylings and jarring soundscapes complement the turbulent emotions of being a contemporary middle-school student. From being uncomfortable about her body at a pool party to going to school, the soundtrack perfectrly captures what Kayla would be feeling in those moments.

The story is refreshingly realistic
The story s very realistic, even for those who are not 13 year old girls. Kayla goes through what we've all gone through or are going through: the awkwardness of adolescence. She deals with popular girls who don't really like her, relentless acne and the nerve-wracking transition into high school.

It gets real about boys
In contrast to how teen sex is portrayed in a comedic fashion in teen rom-coms, this movie takes a more serious and grounded perspective on the subject matter, sending the message that pressuring girls to do something they dont want to do is never OK.

Kayla stays optimistic in spite of everything
While growing up can be scary and weird, it's also exciting and fun for Kayla. Even when she feels as though all seems lost, that her anxiety and panic attacks will get the best of her, she manages to perservere by learning to be confident in herself regardless of what others think and knowing that she is loved.

Just a heads up: the movie is rated R. Be sure to bring a parent, guardian or trusted adult with you to see the film.

What's your favorite movie of the summer? Share in the comments.

POSTED IN TRENDING, Must List, movies we love, movie reviews