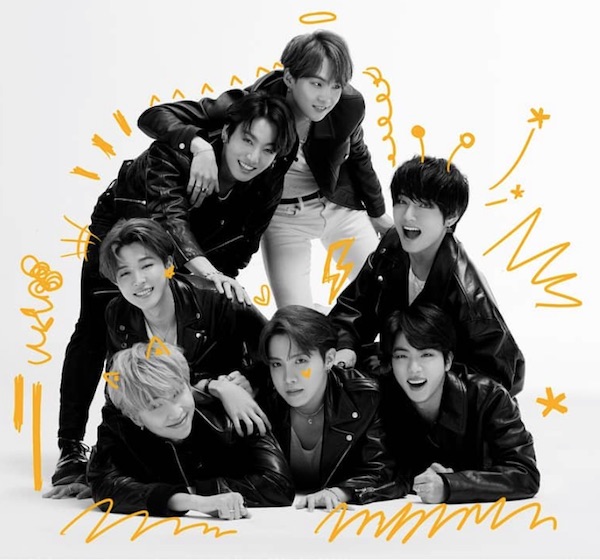 What do you get when you cross one of the hottest vocal acts in the world with one of the biggest social media apps in the world? BTS on TikTok! Ahead of the release of their new album, Map of the World: 7, BTS is releasing a 30-second clip of their new single, "ON", exactly 12 hours before their full album is released. The clip will hit TikTok at 6 a.m. Korean Standard Time on Friday, February 21, which means that it'll be available on Thursday, February 20 at 4 p.m. EST (1 p.m. PST).

Related:  WATCH: BTS is crazy good at hide and seek

While teasers are commonplace for many acts, the standard in K-POP circles is to avoid previews and release the full album all at once, so BTS's TikTok move is a big one.

The boys are no strangers to the platform, though—check out this video from when they first played around with it:

Are you excited for Map of the World: 7? Let us know in the comments!