Loved To All The Boys? Check out these other movies and shows featuring the cast

As everyone knows, the third movie in the To All the Boys I've Loved Before saga was released on Netflix last Friday. It's safe to say that round three (To All the Boys: Always and Forever) is as cute as the first two movies, with fan favorites Lara Jean and Peter K figuring how to stay together as they prepare for college—possibly apart from each other. 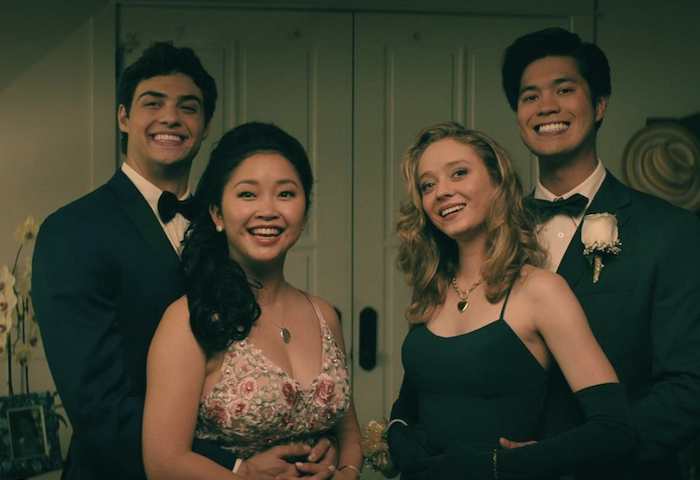 If you're like me, you've already watched (and rewatched) To All the Boys: Always and Forever (no shame!). In addition to the adorbs plot, the cast is pure perfection. While we wait and wish for a fourth installment of the series, why not check out some of the other movies featuring the cast? 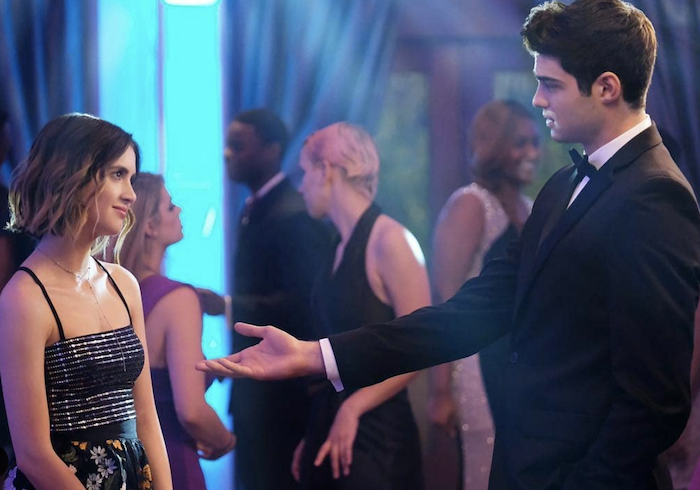 Noah Centineo (aka Peter Kavinsky) is Brooks, an ambitious teen who needs to make enough money to attend Yale, his dream school. His idea? Start a date-for-hire business. As his business raises him more and more money, Brooks gets pulled into the illusion of being the perfect guy, going to the best school, dating the best girl and driving the best car. But at the end of the day, does Brooks really want to live his life pretending to be someone he isn't?

How to Build a Better Boy 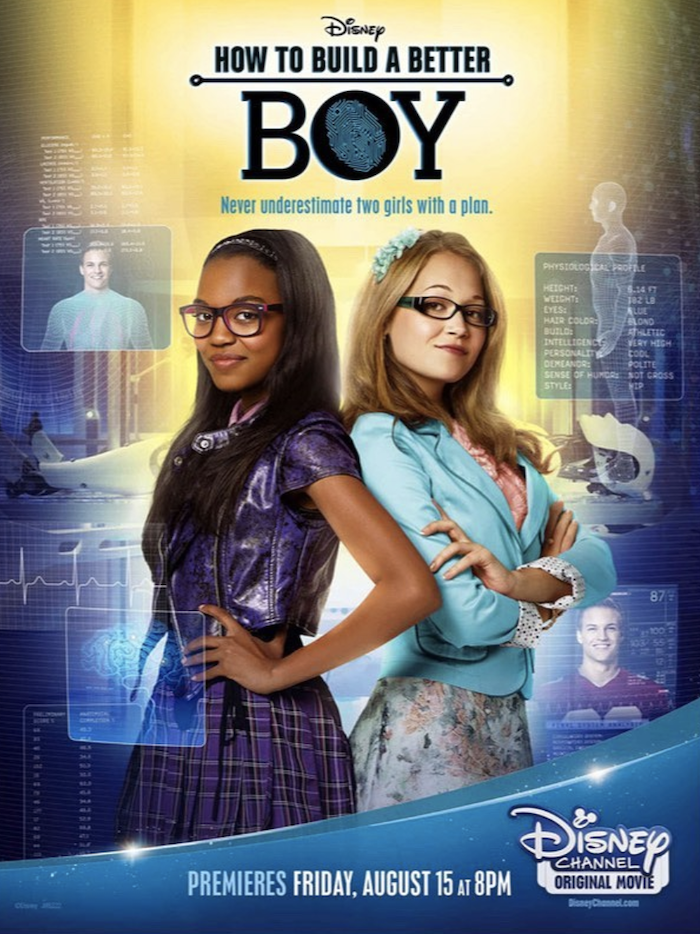 BFFs Mae (Kelli Burglund) and Gabby (China Anne McClain) know they're going to be running the world someday with their smarts. But for now, they're stuck in high school, where Mae's dream crush Jaden (Noah Centineo) is going out with mean girl Neveah. When Neveah humiliates Mae about her crush, Mae blurts out that she already has a boyfriend. To cover up the lie, Gabby helps code a virtual boyfriend for Mae...who comes to life when the girls accidentally use a high-tech software made by Mae's dad, who works at the Pentagon! 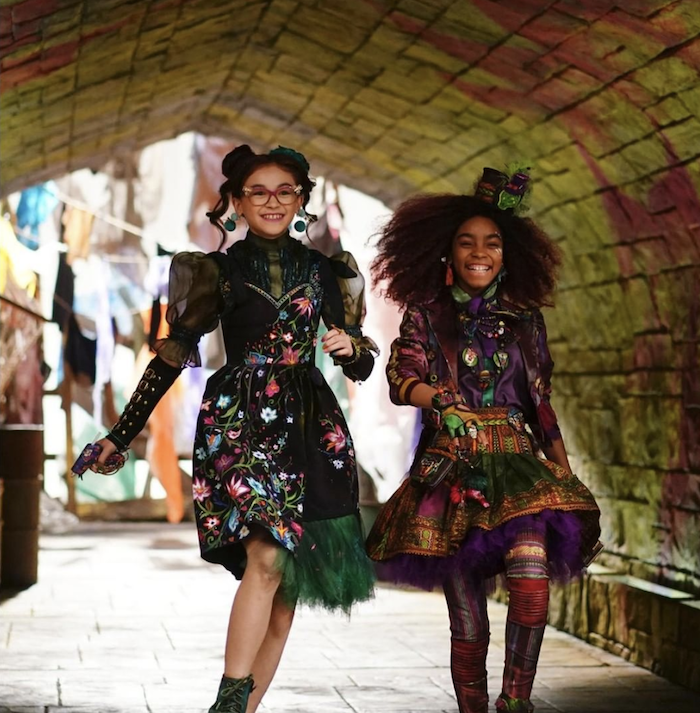 Descendents 2 is the action-packed sequel to you guessed it, Descendents, a story about the children of classic fairy tale villains who have been offered a chance at redemption by the future King of Auradon, Ben. The villains' kids aren't interested in redemption...they want revenge! The following Descendents movies continue the original story, and feature a new round of villains' kids (including Anna Cathcart—aka Kitty Covey—as Dizzy Tremain, who was featured in Descendents 2 but has a more prominent role in Descendants 3) getting into adventures...and misadventures along with the original gang. 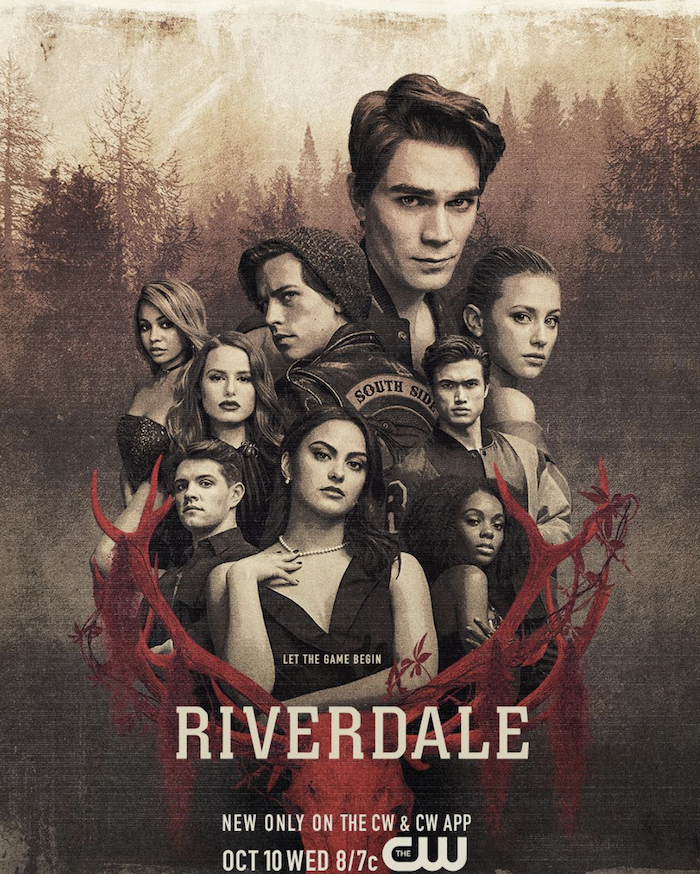 Riverdale, the teen drama based on the 1950's comics, features not one, but two members of the TATBIL cast! Emilija Baranac (Genevieve in TATBIL) is Midge, a supporting actress with a strong presence in the second season as a target for the Black Hood. In addition, Ross Butler (Trevor in TATBIL) originally stars as Reggie Mantle, a friend of Archie's from the football team, until Charles Melton took over his role. 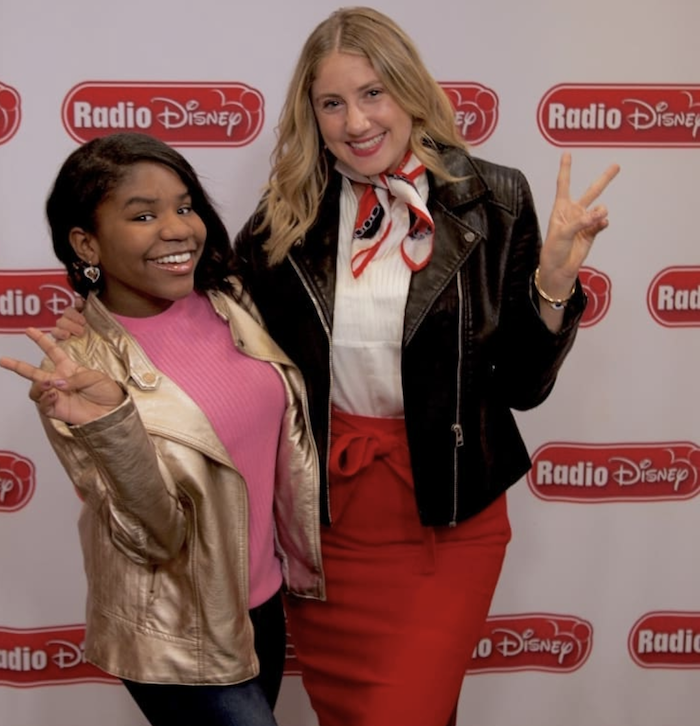 Zendaya, one of the top Disney Channel stars of all time, stars in K.C. Undercover as a teen girl with a secret life...as a spy! Eventually, her whole family is involved with The Organization, an undercover spy agency. Ross Butler appears regularly as Brett Willis, an enemy spy (and K.C.'s ex!). 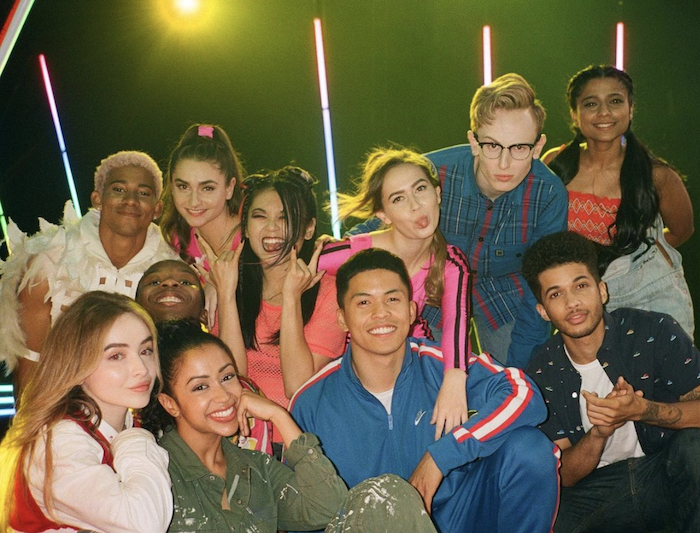 Though Peter and Lara Jean are obviously meant to be, nobody can deny that John Ambrose (Jordan Fisher) and Lara Jean would have been adorable together. And we *know* we're not the only ones wondering why Jordan Fisher isn't in more romcoms (Netflix, get on that!!). Good thing we have Work It, the 2020 musical comedy-slash-film starring Sabrina Carpenter, Liza Koshy and Jordan Fisher as ambitious dancers.

Got a fave rom-com you know we'll heart? Spill your secrets, girl! Tag us on social @girlslifemag. 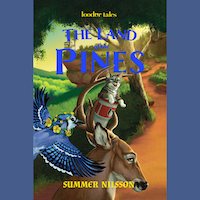 Grey the Kitten seeks to find her destiny. Enter to win here!