Why E.J. and Gina are the ultimate HSMTMTS OTP

There's something in the air... and it feels a lot like the beginning of new love! For fans of Disney+ original show High School Musical: The Musical: The Series, we have a *lot* to talk about. And for those who haven't caught up on the mockumentary, we really recommend that you do (selling points here are Nini saying "Harry Styles could never" and Seb's angelic cover of "The Climb" on the back of a farm truck)!

From awkwardly fake-dating at the homecoming dance in Season 1 to becoming emotional support buddies as of the "Most Likely To" episode, E.J. Caswell and Gina Porter have had a story arc worthy of its own To All the Boys-esque novel, and we hope these two get the happy ending they deserve. With Season 2 coming to a bittersweet close at the end of the month, here are four reasons why the Portwell ship has stolen our heart.

1. They got to know each other as friends first 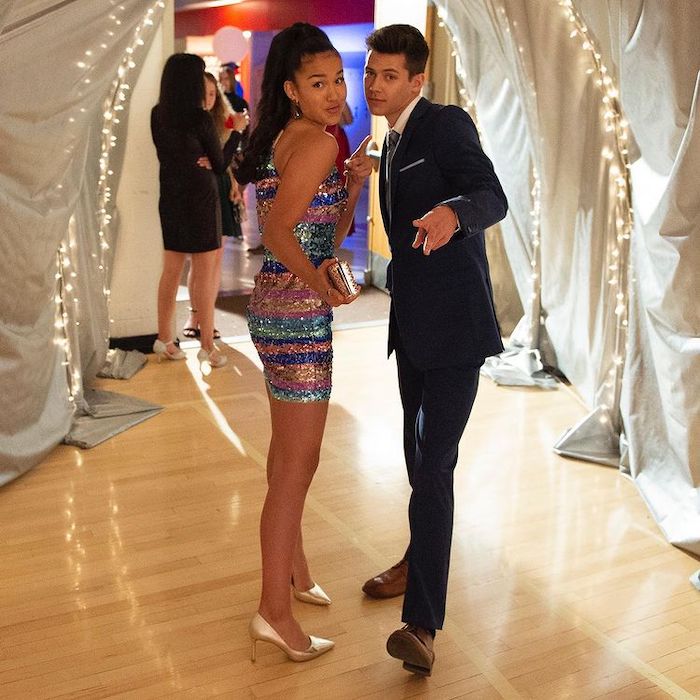 In terms of fanfiction summaries, "friends to lovers, slow burn, 35k words" would be a convincing rundown of the pair's narrative so far. The key word here is "friends." Romance can add pressure to be the perfect partner and fulfill all of the other person's expectations. Getting to know each other first without that stress, E.J. and Gina are continually real and vulnerable. They are also patient with the other's state of mind, considering that E.J. just broke up with Nini last semester, and Gina is sorting through her feelings for Ricky and being away from her mom every day. Before rushing headfirst into anything involving delicate emotions, they can take the time to see if they vibe with each other as people first and love interests next.

2. They communicate so well with each other 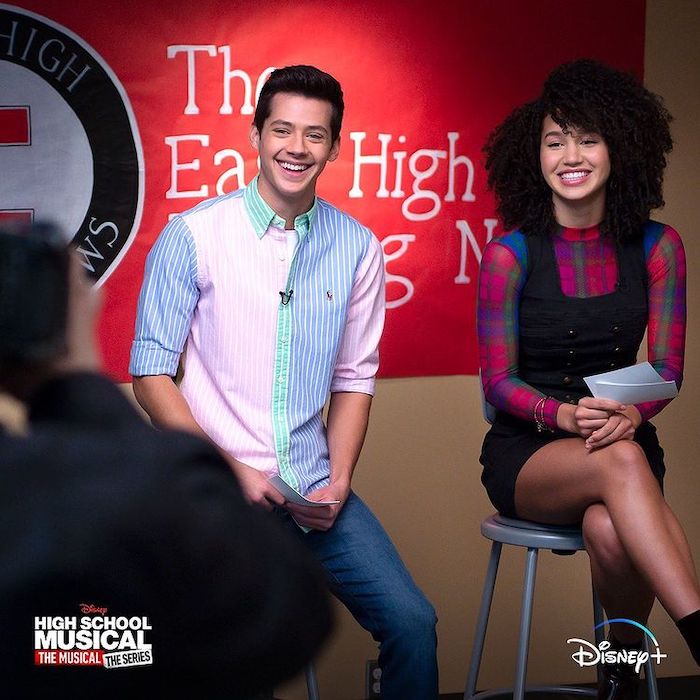 Did anyone else shed a tear when E.J. and Gina shared what they thought of each other in the "Most Likely To" episode? When seeking support and comfort from cousin Ashlyn about his college decision, E.J. finds it in Gina instead. Their trust allows E.J. to know Gina means well when she bluntly says that he often fails to do the right thing, but he can also recognize her sincerity when she tells him, "If you would just forgive yourself a little, you could see what I—the rest of us see." The pair can be real about their feelings on heavier topics like the future, and there are times when they don't even need words, e.g. when E.J. picks Gina up from the airport and magically whips out a granola bar for her in the "Spring Break" episode. 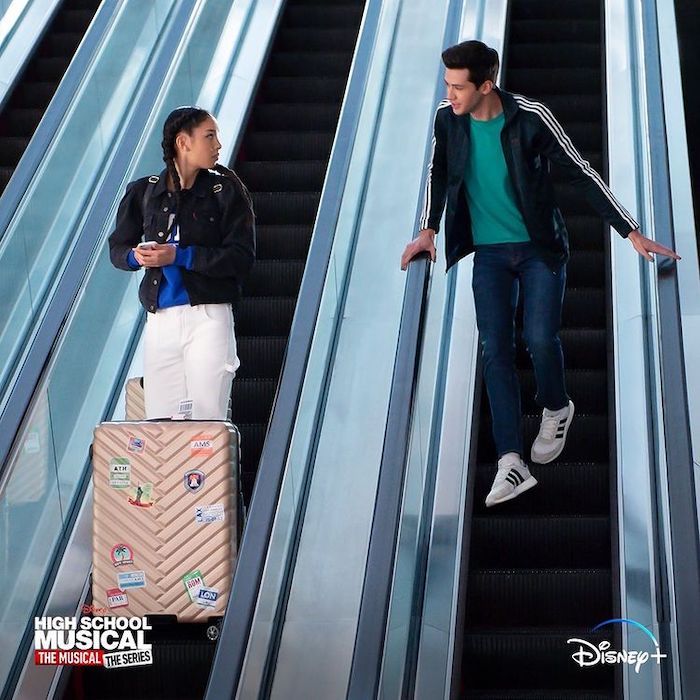 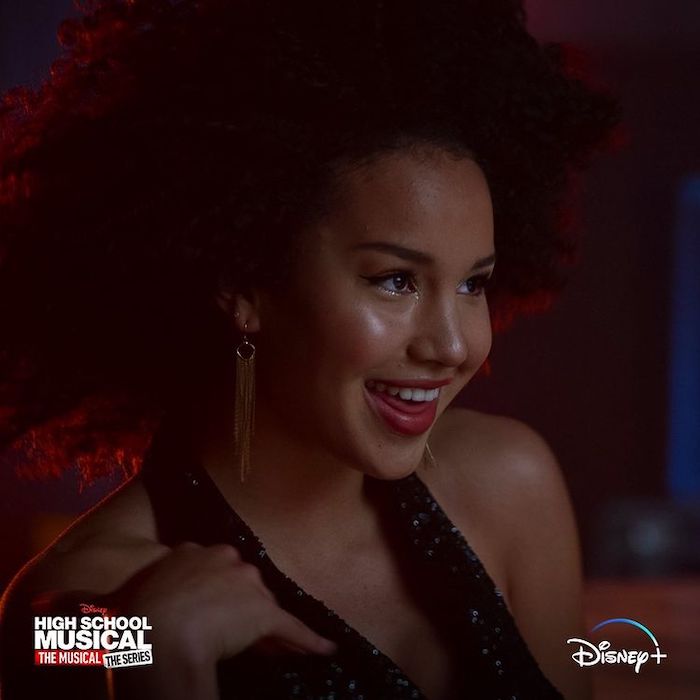 We know E.J. and Gina can both act and sing (does "A Billion Sorries" ring a bell?). But we also know that Gina's biggest passion is dancing. Whether it's moving her body, baking, or knitting, Gina always gives 110% towards the things she loves (go girl, give us everything!). The same goes for E.J., as shown by his resume of athletics, class council and AV club activities. If they're this persistent themselves, we bet they can put in the effort of making a healthy relationship work. Neither of them *need* the other to make them happy or help them self-improve. They just happen to smile more together and encourage each other to become better people while still maintaining their individuality. We love that E.J. and Gina are their best selves both independently and together! 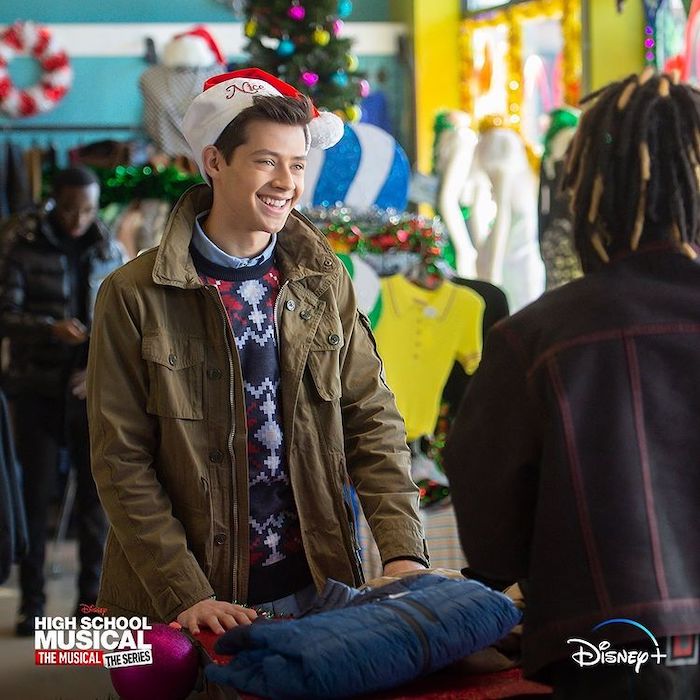 4. Literally everything about the "risotto night" scene

Out of all the foods in the world...risotto? Despite the potential this moment has to end up in our Ode to Awkward column, it's a prime example of how E.J. and Gina match each other's humor. We see Gina visibly relax when E.J. appears out of nowhere, and it perfectly precedes the scene when E.J. breaks out into the biggest smile after spotting Gina on the airport escalator at the end of the "Spring Break" episode. E.J. and Gina are always there for each other even without being asked.

When cute airport guy Jack asks Gina if he could be the right guy for her, she gently refuses, saying the right guy has to "stay around." So far, E.J.'s showing up, staying around and supporting all around. Whether E.J. is the one for her or not, we are behind Gina all the way and can't wait for her to find her right guy.