6 underrated musical cast recordings you *need* to check out 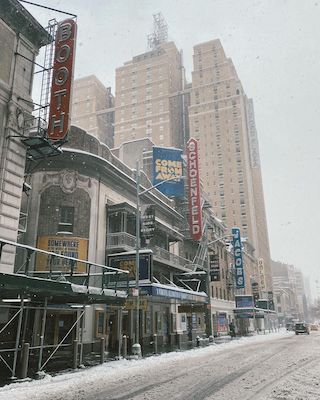 Are you tired of listening to the Beetlejuice cast recording on repeat? You've come to the right place! Whether you love dancing to Hamilton, singing along to Mean Girls or crying to Dear Evan Hansen, we have six underrated musicals you will L-O-V-E. It doesn't matter if you're just getting into musical theatre, or if you've been a fan your whole life. You are destined to find a cast recording that will make your heart sing.

An Off-Broadway show from 2017, The Mad Ones follows Samatha Brown in her senior year of High School. Even though Samantha is grieving the death of her best friend, she continues exceeding in school, becoming valedictorian. However, she's forced to make choices between doing what she wants and what her mother wants.

Songs For A New World

Composed by Jason Robert Brown, the musical virtually has no plot. Songs For A New World is about the themes of starting over, making tough choices and deciding your path. There are four characters, without names, but intertwining stories about love and pain. 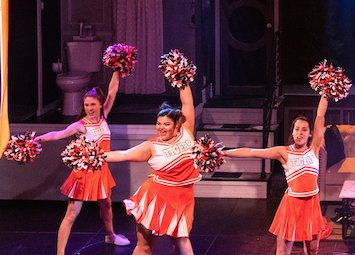 We Are the Tigers

This musical is a bit more fun and upbeat but definitely has darker themes at its core. We Are the Tigers follows a cheerleading squad, but specifically their captain, who goes to the annual cheer sleepover expecting a good time. Sounds pretty average, right? Suddenly a serial killer strikes the town and this sleepover is *anything* but average.

With a title like Ordinary Days, you would expect something rather simple, which Is exactly what you get from this musical. The story explores the lives of four young adults in New York City. Pretty normal lives, but the plot shows when these adults find the amazing parts of their simple lives and the incredible ways they connect. 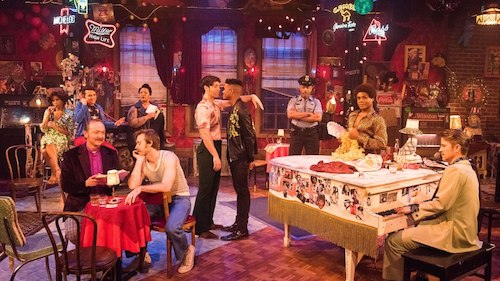 Inspired by real-life events of the 1973 arson attack at a gay bar in New Orleans, The View Upstairs pays tribute to the 32 people who died that night. The story follows Wes, who just moved to New Orleans, and is transported into the Upstairs Lounge, a gay bar from the seventies. With an uncertain future for the LGBTQIA+ community, this musical explores the past fight for equality and the future of it.

Although this fully sung-through "pop opera" was later revised Into a musical, the pop opera stays true to the heart of the story. Bare follows a group of teenagers attending a Catholic boarding school and their struggles there. From teenage pregnancy to battles with sexualities, this show covers it all. A coming-of-age story that will make you laugh, cry and dance.

Which musical are you most excited to check out? Let us know on Twitter @girlslifemag