Why Pride & Prejudice (2005) is a timeless masterpiece 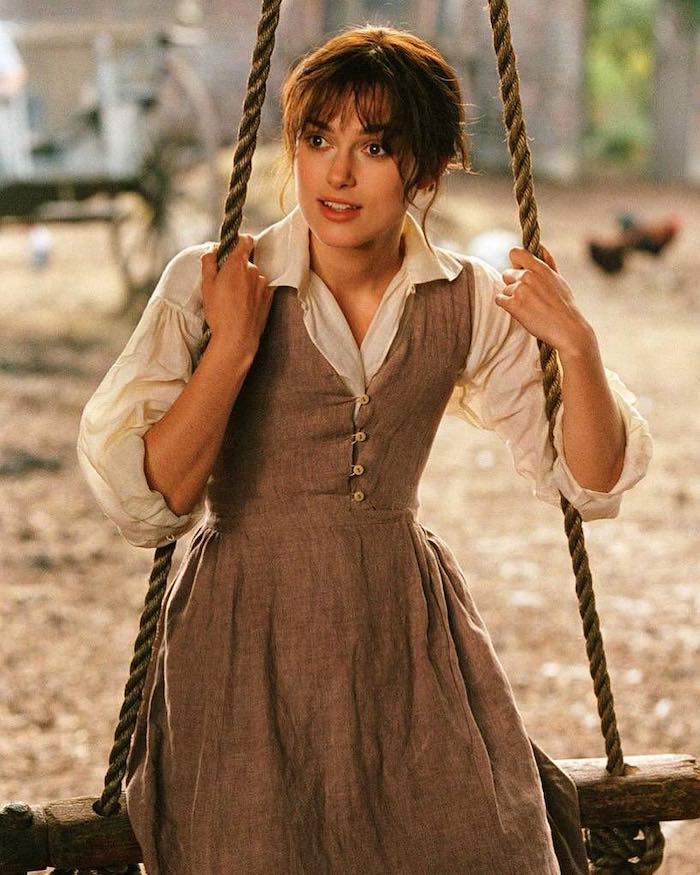 I have, admittedly, rewatched the 2005 adaptation of Jane Austen's Pride & Prejudice one too many times to count. I'm not ashamed of my Pride & Prejudice obsession—because in this unpredictable and often chaotic time, who doesn't crave some good ol' escapism? If you, too, are in search of *the* romantic drama film to get you through life (or you've seen the countless TikToks about this film), then Pride & Prejudice (2005) will be sure to satisfy your craving...and leave you with a few tears along the way. With that being said, here are four reasons why I keep coming back to Pride & Prejudice!

Elizabeth Bennet will forever go down in history as one of the most well-known and beloved fictional characters—and Keira Knightley (who received her first Oscar nomination for Best Actress with this role) certainly doesn't disappoint. Elizabeth's independent and free-thinking character breaks the barriers of her time period, refusing to marry for a familial duty or societal expectation. Instead, she wishes to marry for love on her own terms. Bright, clever and witty, Elizabeth is like a breath of fresh air, unafraid to speak her mind. She isn't perfect, but I love how Elizabeth has flaws (such as her quick misjudgments), just like any other person.

It's no wonder that Pride & Prejudice scored an Oscar nomination for Best Costume Design. An incredible amount of detail and thought went into each character's costume, from Elizabeth's "tomboy-ish" earth tones to Mr. Darcy's stiff, dark coat. I also *love* how the costume designer, Jacqueline Durran, chose to not strictly adhere to historically accurate outfits (in my humble opinion, the more contemporary take on eighteenth-century fashion and hair makes the film more timeless). Elizabeth's outfits in particular are gorgeous and unique—I wouldn't be surprised to see her on your Pinterest board for light/romantic academia inspo!

The original soundtrack for Pride & Prejudice is delicate, whimsical and absolutely transports you into the movie. "Liz On Top of the World" is like the musical equivalent of a dream you never want to wake up from, and "Another Dance" will take you inside an elegant ballroom dancing with your own Darcy. The soundtrack perfectly enhances each scene, but I often listen to it on my own time while I'm studying or simply daydreaming about entering the world of the Bennets.

4. Elizabeth and Darcy (the OG enemies to lovers)

There are not enough words to describe how I feel about the relationship between Elizabeth and Mr. Darcy. This couple basically pioneered the enemies-to-lovers trope. Their contrasting personalities—yet similar prides and prejudices (ha)—cause the two to butt heads at the beginning. Elizabeth doesn't hesitate to call Darcy out on his behavior, but the romantic tension is always there. Their transition to lovers isn't immediate; they challenge each other and gradually overcome their initial impressions. Darcy, though a bit socially awkward, has the most beautiful words for Elizabeth: "You have bewitched me, body and soul." "I love you...most ardently." Brb, literally crying.

Looking for more movie recs? Check out these posts:
✨ 4 LGBTQIA+ short films you should check out
✨ Why you should see Tick, Tick...Boom: Jonathan Larson's legacy
✨ Why Jennifer's Body is the feminist horror film we don't deserve

All GIFs via GIPHY | Top image via @prideandprejudiceig 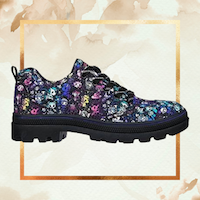