4 fiction podcasts that are totally binge-worthy

Fiction podcasts are essentially like television—but for your ears. With fully fleshed-out plots and cinematic audio experiences, fiction podcasts are bound to hook you and be your next obsession. The more portable format of podcasts is also *perf* if you're a girl on the go needing something to listen to in the car or on your neighborhood walk. Don't know where to start? Here are four fiction podcasts that you can binge-listen to rn. 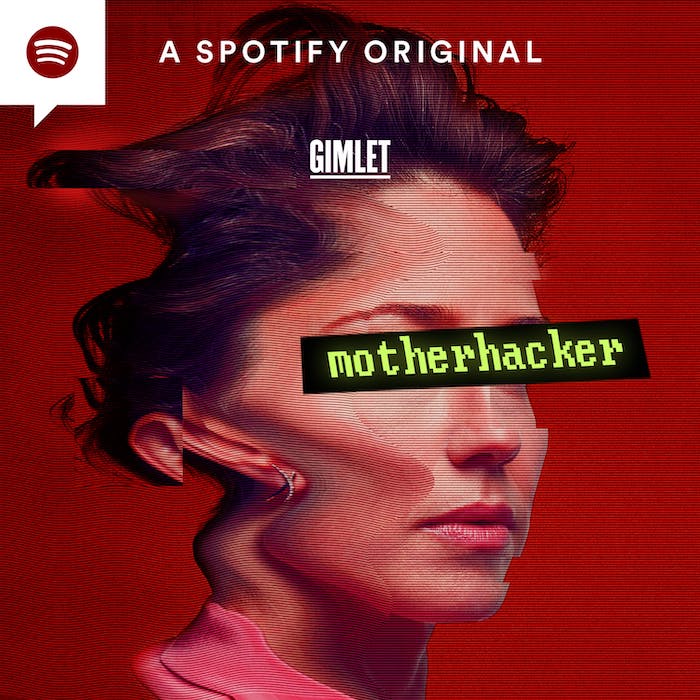 Motherhacker is a thrilling and approachable first venture if you've never dipped your toe into fiction podcasts. Each episode is only around ten minutes long, making it perfect for a low-commitment (but exciting) listen. The voice acting and audio production is especially engaging for listeners unfamiliar with the intricacies of fiction podcasts!

Premise: "Bridget’s life is a series of dropped calls. With a gift for gab, an ex-husband in rehab, and down to her last dollar, Bridget’s life takes a desperate turn when she starts vishing over the phone for a shady identity theft ring in order to support her family." — Gimlet Media 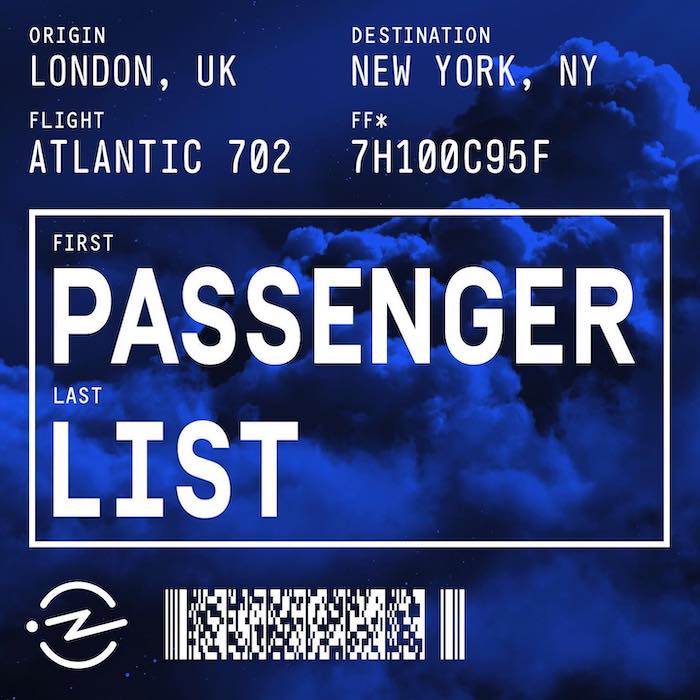 A mysterious plane disappearance. A possible conspiracy. Passenger List stars the voice of Kelly Marie Tran (who you may know from The Last Jedi) and paints a wonderfully crafted picture of grief and conspiracy theories. Each episode revolves around a person on the flight; but despite the many characters, leads and twists and turns, you'll never feel too lost in the sea of information.

Premise: "Atlantic Airlines flight 702 has disappeared mid-flight between London and New York with 256 passengers on board. Kaitlin Le, a college student whose twin brother vanished with the flight, is determined to uncover the truth." — Passenger List 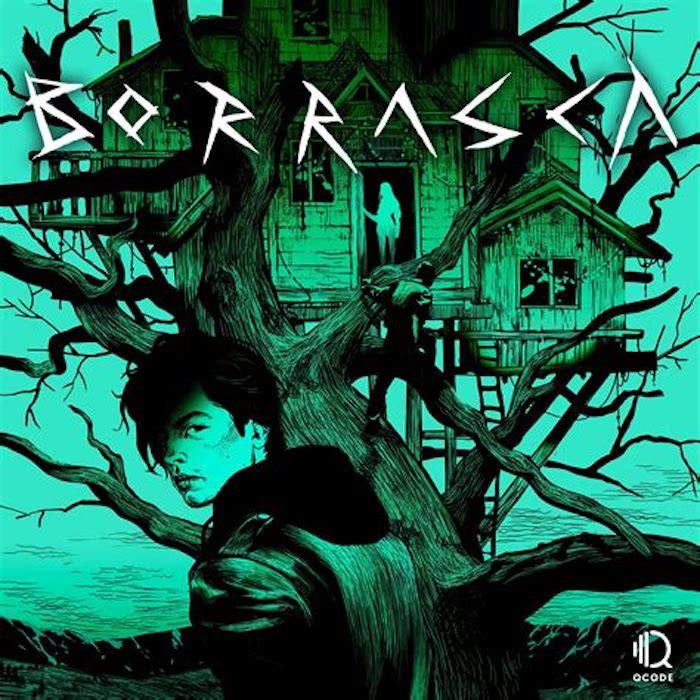 Based on a spooky short story posted onto the r/nosleep community, Borrasca manages to keep you up with bone-chilling voice performances from our very own Cole Sprouse and stunning audio production that will give you goosebumps. As you unpack the mysteries of this town, you'll undoubtedly get sucked into the world of Borrasca.

Premise: "Sam Walker moves to the town of Drisking, Missouri one summer and quickly befriends two other kids, Kyle and Kimber. When Sam's sister, Whitney, disappears a few months later, he passes five lonely years wondering what happened to her. When more people start disappearing suddenly, the three take it upon themselves to find out what's happening to all the disappearing people and what connection the disappearances hold with the mountain outside of town." — QCODE 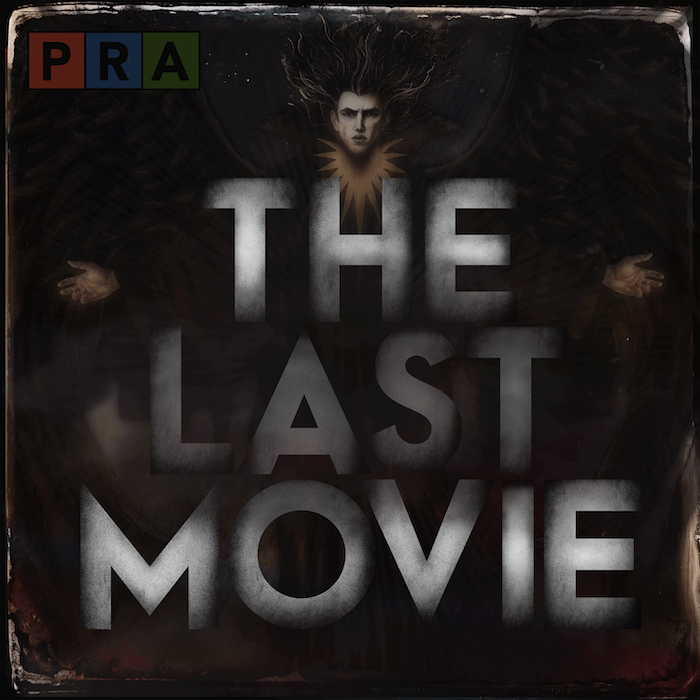 Horror aficionados: you *need* to listen to The Last Movie. This is the definition of unsettling and spooky horror, with some connections to the real world to really freak listeners out. Listen with caution!

Premise: "Tanis podcast host Nic Silver and regular contributor MK, explore the possible existence of 'The Last Movie,' an infamous underground feature film, reputed to drive you insane. Legend has it that every screening of this film was surrounded by bloodshed and controversy: one reviewer actually described slipping on blood in the aisle, as he ran through dozens of people trying to tear him apart." — Public Radio Alliance

On the lookout for more podcast recs? Check out these posts for more:
✔️ 7 trendy podcasts to obsess over this fall
✔️ Everything you need to know about the New Girl podcast
✔️ Obsessed with reading *and* feeling empowered? Then you're going to heart this podcast

Let us know your fave podcast on Instagram @girlslifemag!