The late-to-the-game guide to Marvel fandom 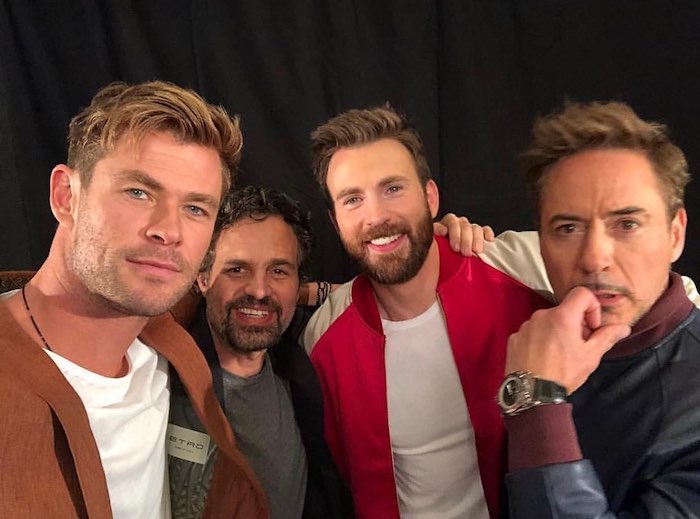 How to actually understand what's going on in Phase Four without having to watch all 28 movies and 35 (!!!) full TV seasons of MCU content.

Raise your hand if this is you: You've seen plenty of scenes from Marvel movies because, well, you're a human living in the world and the MCU is impossible to fully avoid. But for whatever reason, you never actively jumped into the fandom. Then after months and months of quarantine boredom, someone was like, "Let's go see Spider-Man: No Way Home." You agreed, and by the time you left the theater, you were wondering if maybe you were a potential Marvel stan after all. You're definitely not alone.

So, what have you missed? Likely, plenty. The MCU catalog is huge (and kind of intimidating) and packed with characters and plot twists that date back all the way to 2008. But before you spend 200+ hours on your couch to catch up, we've binged it all and put together a list of seven essential Marvel movies. Read on to find out what to watch to be fully in-the-know for Phase Four fandom and beyond. 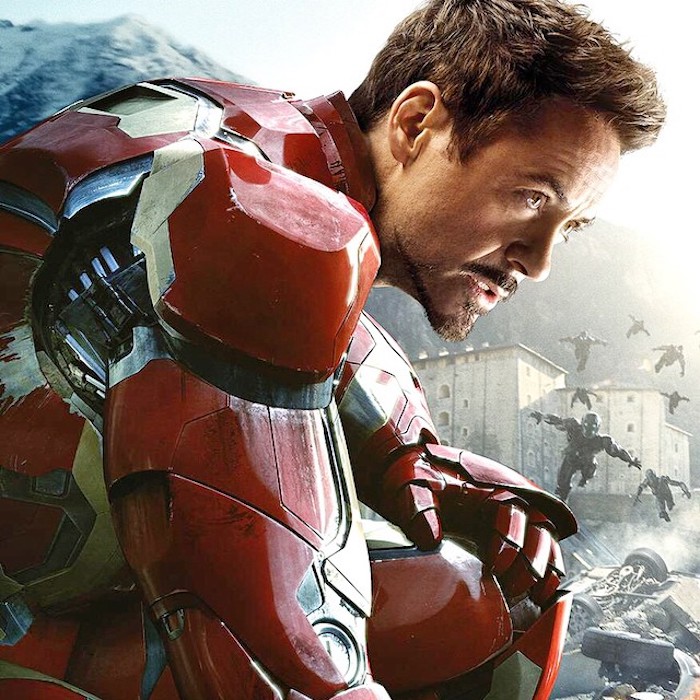 The very first MCU movie, Iron Man sets the stage for many things to come. You'll meet Tony Stark (Iron Man's real name), who invents the tech that the Avengers and other heroes are still using now. And even though—spoiler alert—Stark is dead now (he sacrificed himself in Endgame to undo The Snap), he continues to have a huge presence in the Marvel world. 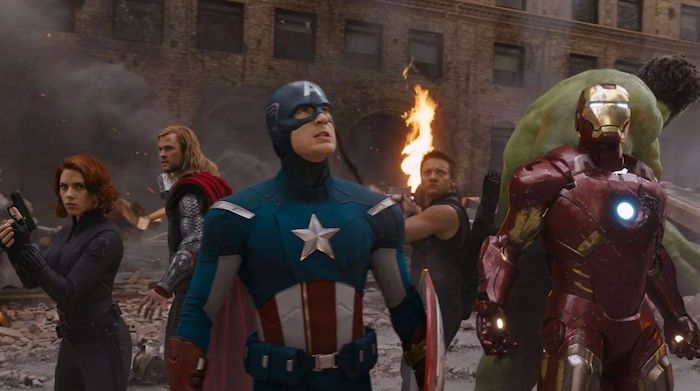 The plot of The Avengers is directly linked to the fourth phase of the MCU. It brings together the Marvel team of heroes for the first time and sets up the version of Loki that currently exists in the universe. It also reveals a milestone moment that has shaped every character in Marvel movies/shows going forward: Any time someone makes an ominous reference to "what happened in New York," they're talking about the end of this movie and how they're still traumatized by it. 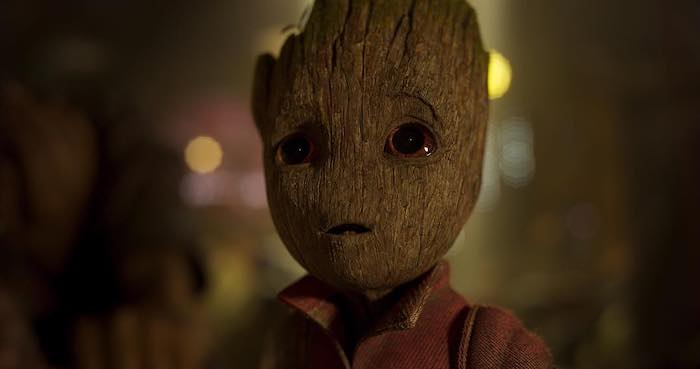 Reasons to watch Guardians: 1) You will literally laugh out loud, 2) The characters are all still alive and important to the future plot of the MCU and 3) It paved the way for the stories of lesser-known (and, more importantly, more diverse) characters. 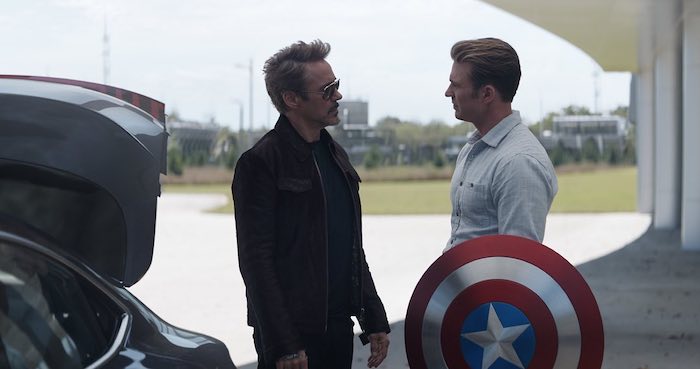 Civil War sets up a lot of the social issues that the MCU addresses down the line: like how non-heroes and activists will react to having superheroes smash up whole cities while fighting bad guys—and what it means for the rest of the world. 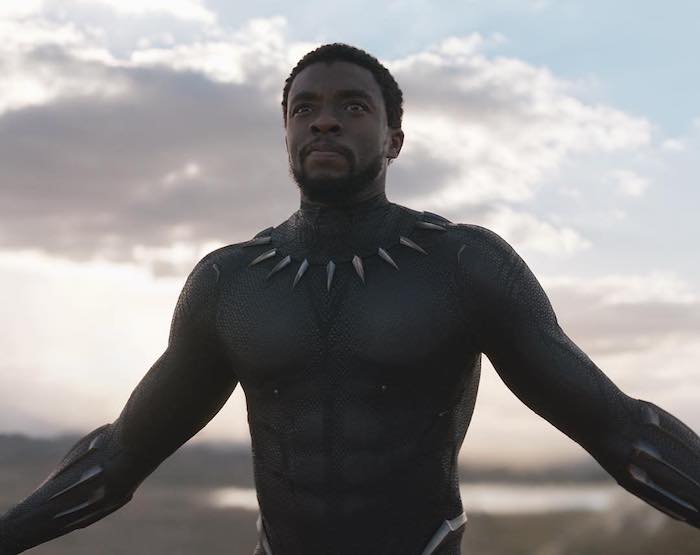 In addition to just being fantastic, Black Panther was the first Marvel film featuring a Black main character and predominately Black cast. It also happens to be one of the studio's most successful movies ever, proving that audiences wanted stories that hadn't yet been told. 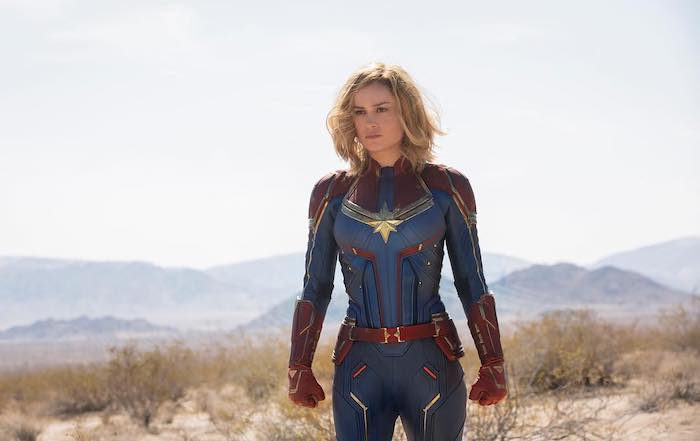 Arguably the most powerful hero in the MCU, Captain Marvel (the first leading female character in the Marvel Universe) is vitally important to the future of the Avengers/heroes of earth. (She's also the main inspo for Kamala Khan of Ms. Marvel, hitting Disney+ this summer.) Not to mention the movie takes place in the '90s, so it basically has a whole aesthetic of its own. 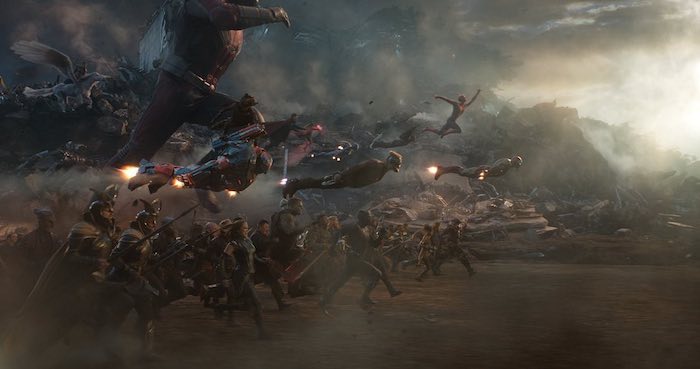 In addition to giving you all the info you need about The Snap/Blip/Infinity Stones, Endgame is a time travel adventure through highlights from all of the previous MCU movies, so you'll feel like you've seen even more of the franchise. It features all the heroes of the universe and one of the most iconic fight sequences. And if you don't cry actual tears during Tom Holland's final scene, it's entirely possible you might be missing a soul.

Decoding the secret language of the most devoted stans.

MCU: Stands for "Marvel Cinematic Universe" and basically refers to all the movies and shows that take place in the same fictional reality.

Phase Four: The MCU movies and shows are divided into chronological "phases," with shared stories/themes. Phase Four focuses on exploring the concept of the multiverse.

Multiverse: All of the parallel realities where different versions of characters can exist but look different/have different experiences (aka how there were three Peters in No Way Home).

Infinity Stones: Six gems with unique mega-powerful abilities (like mind control and time manipulation). They were destroyed in Avengers: Endgame but still get referenced a lot.

The Snap: Thanos (the big villain of Phases One-Three) placed all six infinity stones in a huge metal glove, put it on, snapped his fingers and instantly ended half of all life in the universe.

The Blip: The five years missed by those who disappeared in The Snap. Finally, the Avengers fought Thanos and Iron Man used the Infinity Stones to bring everyone back. Understandably, The Blip is a source of trauma for everyone in the MCU. 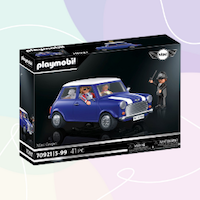