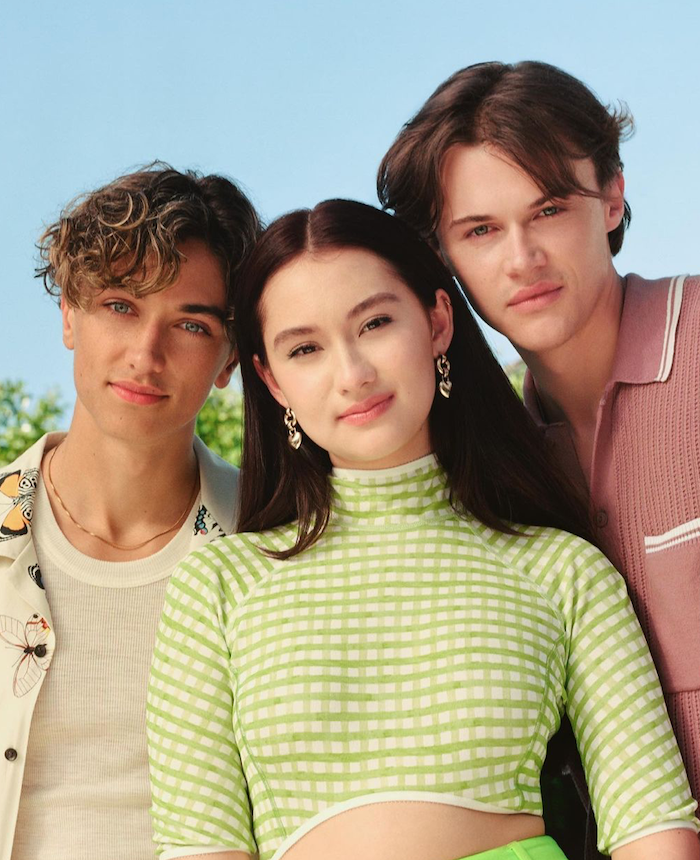 If you're anything like us, you've already binged season 1 of The Summer I Turned Pretty. And if you haven't, well, now you know what you're doing this weekend! This coming-of-age story has it all—swoony romance, complicated drama, ah-dorable outfits and the perfect soundtrack (srsly, we were hooked the second we heard "Cruel Summer"). For the fans who are already missing Belly (Lola Tung), Conrad (Christopher Briney), Jeremiah (Gavin Casalegno) and the rest of the Cousins crew, exciting news: the show has already been renewed for a second season!

In fact, season 2 was already greenlit before season 1 even aired. How amazing is that? Read on for everything we know about the upcoming season.

While the show was renewed over a week ahead of its June 17 premiere, a release date for season 2 has yet to be announced. Could we be back in Cousins by June of 2023? Stay tuned to find out!

The central characters will return for season 2. So all three sides of the show's *iconic* love triangle (Tung, Briney and Casalegno) will be back to continue their storylines. Other characters you can expect to see again include Belly's brother Steven (Sean Kaufman) and her mother Laurel (Jackie Chung). No official changes to the cast have been disclosed yet, so we'll be excitedly awaiting any updates.

Since The Summer I Turned Pretty is based on the bestselling trilogy by author (and co-showrunner!) Jenny Han, we know that there's def a lot of source material to work with. But while season 1 shared some similarities with the first book, viewers also noticed plenty of differences—the show introduced some compelling new characters and plotlines. So even if you've read It's Not Summer Without You, the second installment in the series, you'll probably still have some surprises in store!

The cast and creator shared their season 2 hopes in an interview with TODAY. Han says that unlike in the first season, the story may go beyond summer vacation. "I'm looking forward to seeing other seasons. Literal seasons. All you see is summertime now." She expects Belly's world to get "a lot bigger" in the second season.

The cast is just as excited for what's to come. Tung can't wait to dive back into character development and is "excited to see how the relationships evolve and how the characters continue to grow." But as for specific plot points, the cast is in the same boat as we all are! "I want to know what happens! I read the book, but I haven't seen the script yet," Briney told TODAY. "You never know," Casalegno added. Time to start reading book two for some possible clues!

Are you Team Conrad or Team Jeremiah? Tell us who you're rooting for on Twitter @girlslifemag! 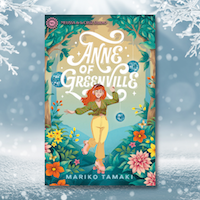