Everything you missed at the 2022 American Music Awards

ICYMI, the 2022 American Music Awards aired on Sunday, Nov. 20. Hosted by Wayne Brady, the AMA's brought a lot of stunning red carpet looks, exciting wins and, of course, the music we've listened to all year. From Taylor Swift's big wins to exhilarating performances from stars like Bebe Rexha and Carrie Underwood, this year's American Music Awards were unforgettable. If you didn't get a chance to see the magic happen live, we've got you covered. Here are a few of the biggest moments from the AMAs—as well as our fave looks from the night.

Dove Cameron used her platform to spotlight the Queer community 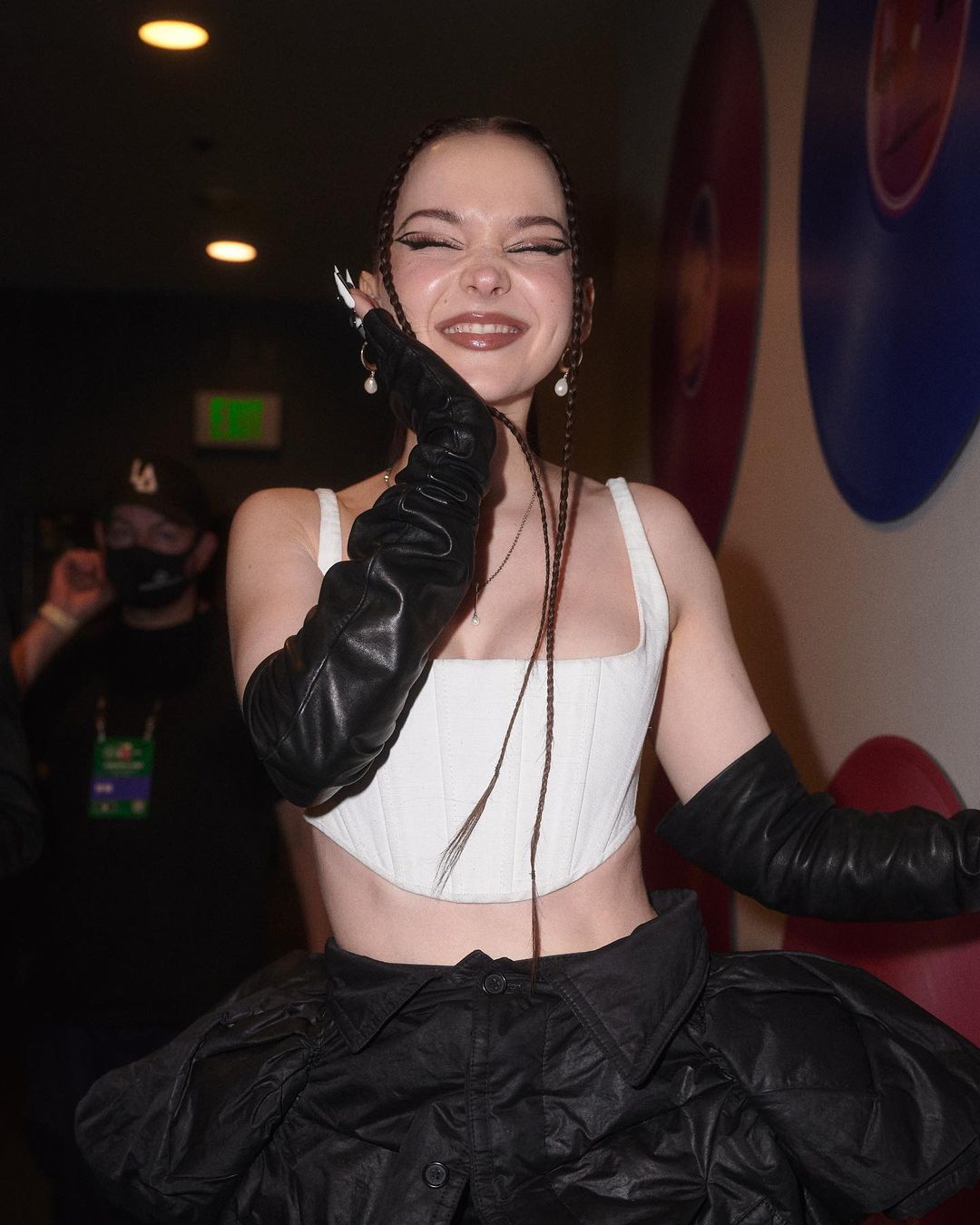 One of the first big wins of the night was Dove Cameron for New Artist of the Year. In her speech, Dove shouted out the Queer community amidst news of the Colorado Springs tragedy. "I want to remind everyone how important Queer visibility is and how important our community is," she stated in her heartfelt speech. She then spotlighted two organizations (GLAAD and The Trevor Project) created to support the LGBTQ+ community. Her message of love and hope is one that is *so* necessary rn.

Bebe Rexha stunned in her performance of "I'm Good (Blue)"

Bebe Rexha's song "I'm Good (Blue)" featuring David Guetta has been all over TikTok lately. The upbeat pop track, very reminiscent of vintage pop hits, has captured the attention of many around the globe—even winning an EMA this past week. Bebe took to the stage to perform the hit and did not disappoint! Showcasing her power as a vocalist and performer, Bebe Rexha proved that she is a force to be reckoned with. 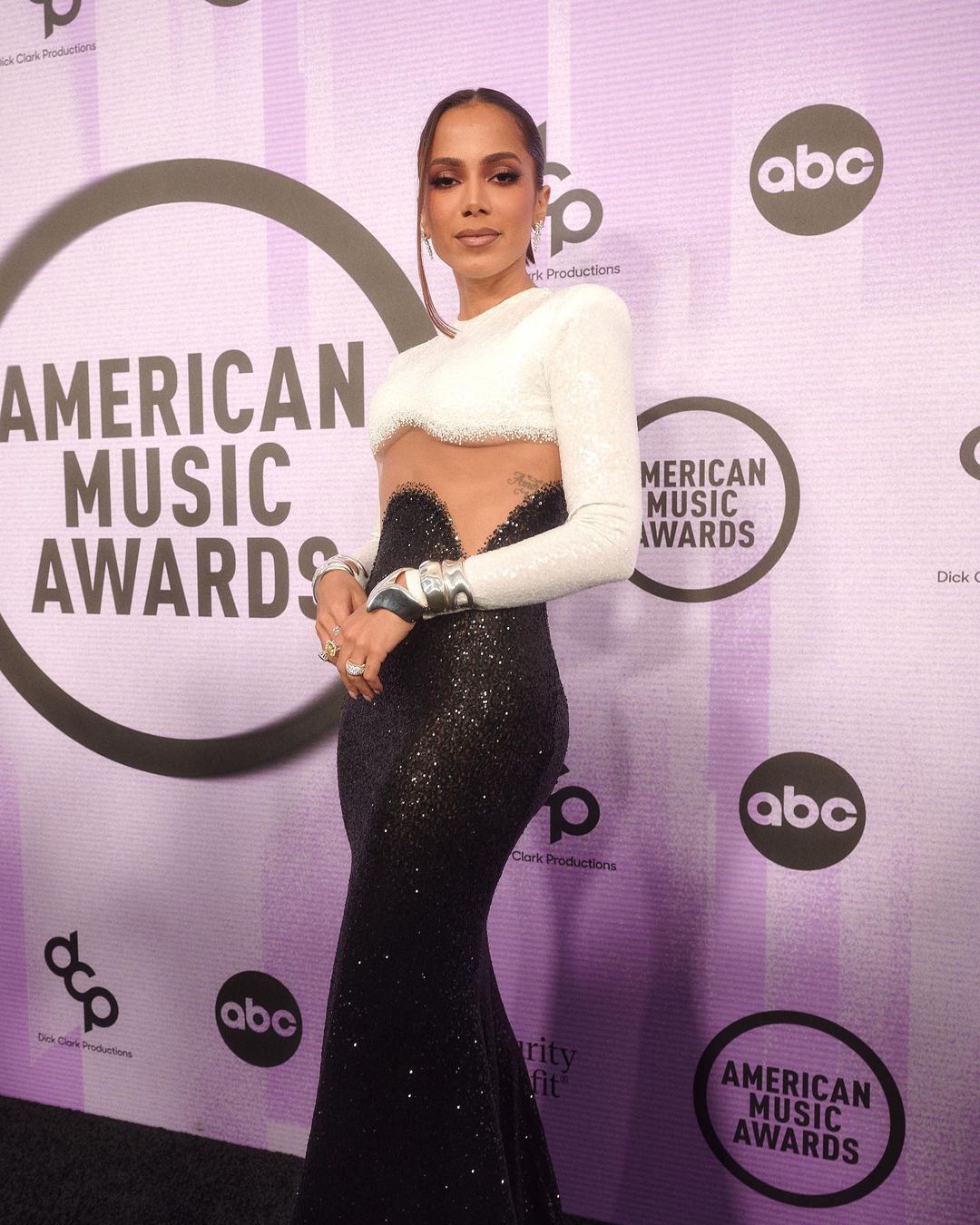 Anitta performed a medley of her recent hits, including "Lobby" with legendary hip-hop artist, Missy Elliot. Anitta has become a recent superstar, dominating the music industry with hits like "Envolver" and "Boys Don't Cry". Taking on a collaboration with an iconic and renowned artist like Missy Elliot made for an unforgettable performance. And as if that wasn't enough, Anitta went on to win the award for Favorite Female Latin Artist, truly making the night her own. 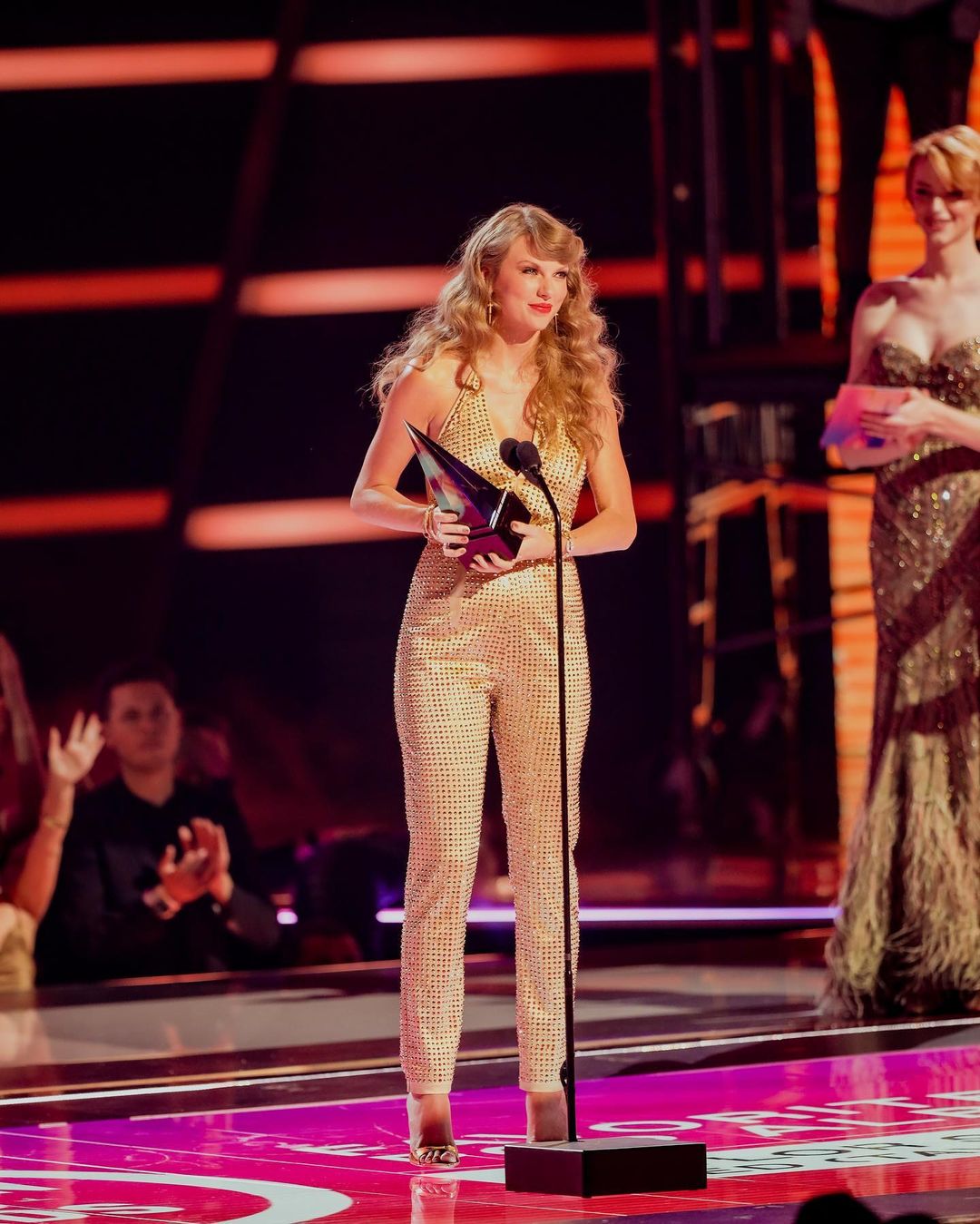 Being the icon that she is, it comes as no surprise that Taylor Swift scored six big wins throughout the night. In fact, she won in both the country and pop genres, showcasing her versatility as an artist (talk about *being* the music industry). Her biggest win of the night was the coveted Artist of the Year award, in which she won against Harry Styles, Adele and many more talented artists. Her big wins for her artistry and her album Red (Taylor's Version) show the true power that comes with reclaiming your art. A re-recorded album winning major awards is no small feat! 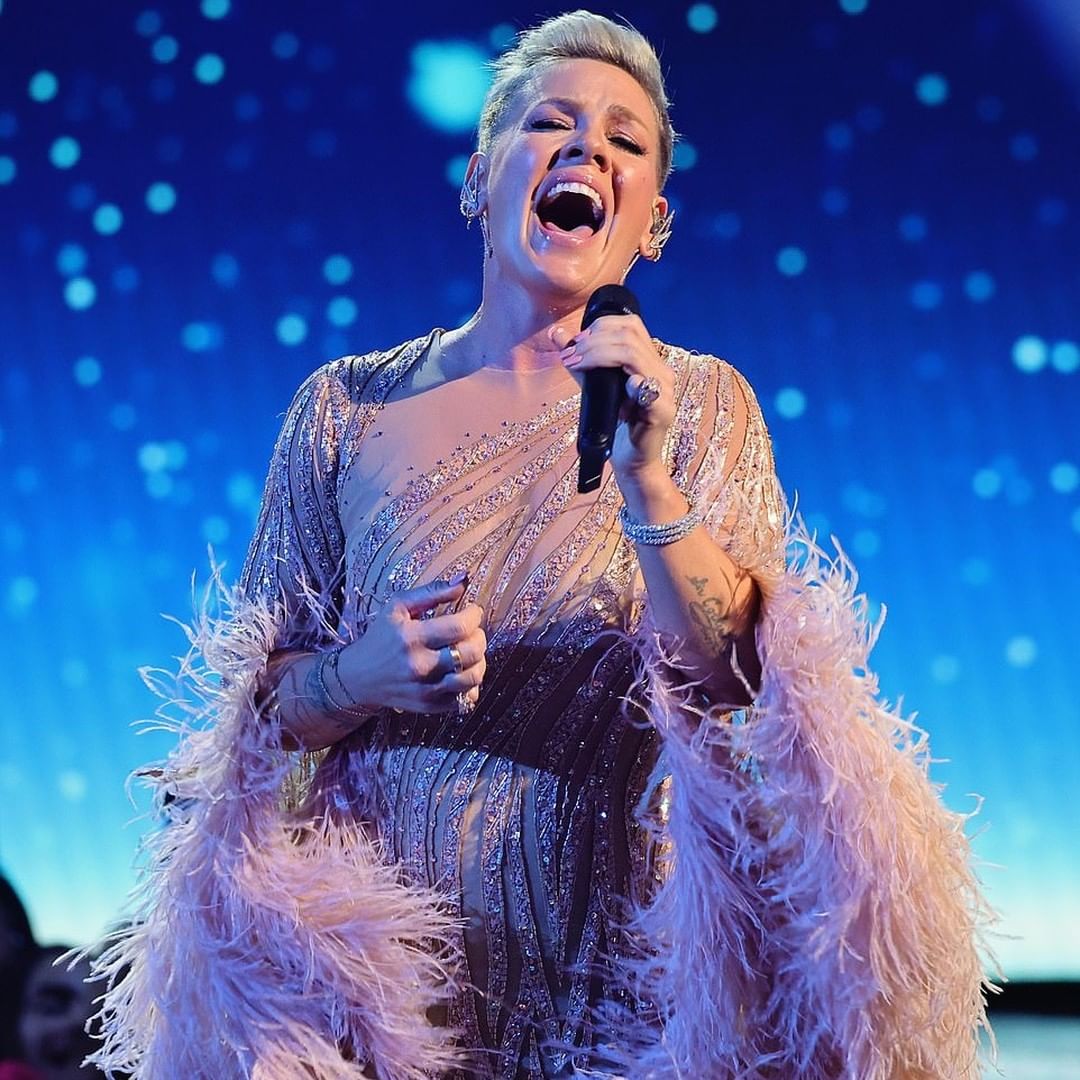 This August, the legendary and extraordinarily talented Olivia Newton-John passed away. P!nk took the stage to perform one of Olivia Newton-John's biggest hits, "Hopelessly Devoted to You" from the iconic film, Grease, in her memory. P!nk's powerhouse vocals and commanding stage presence dazzled as she honored Olivia Newton-John through a song that has stood the test of time. 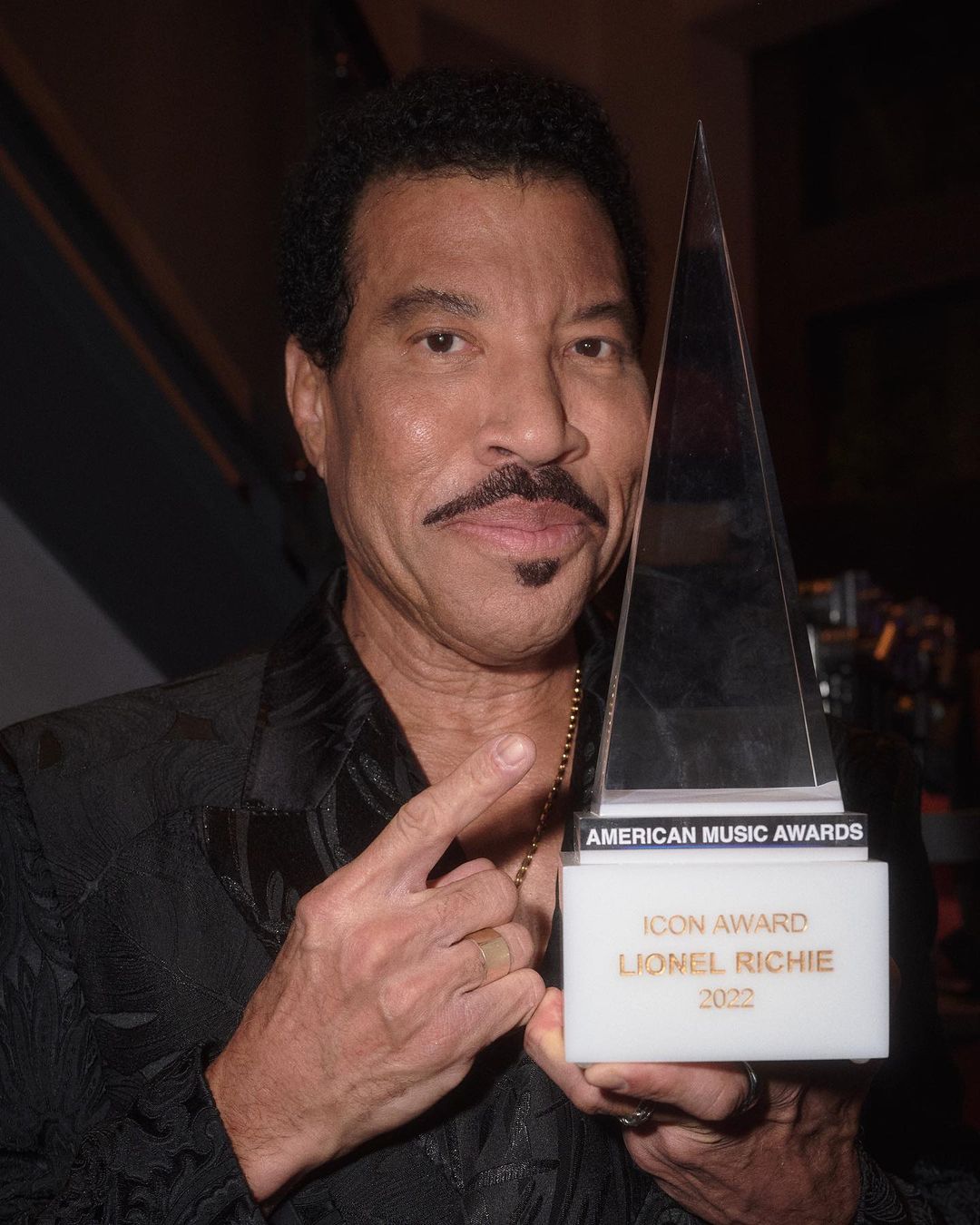 Lionel Richie was awarded with the Icon Award toward the end of the night. Stevie Wonder and Charlie Puth both took to the stage to perform a medley in his honor, ending with the song, "We Are the World." Various stars took to the stage to perform the legendary hit, coming together in a powerful moment of unity and song. It was an inspiring way to end the show, displaying the power in collaboration.

Here are some of our fave looks of the night! 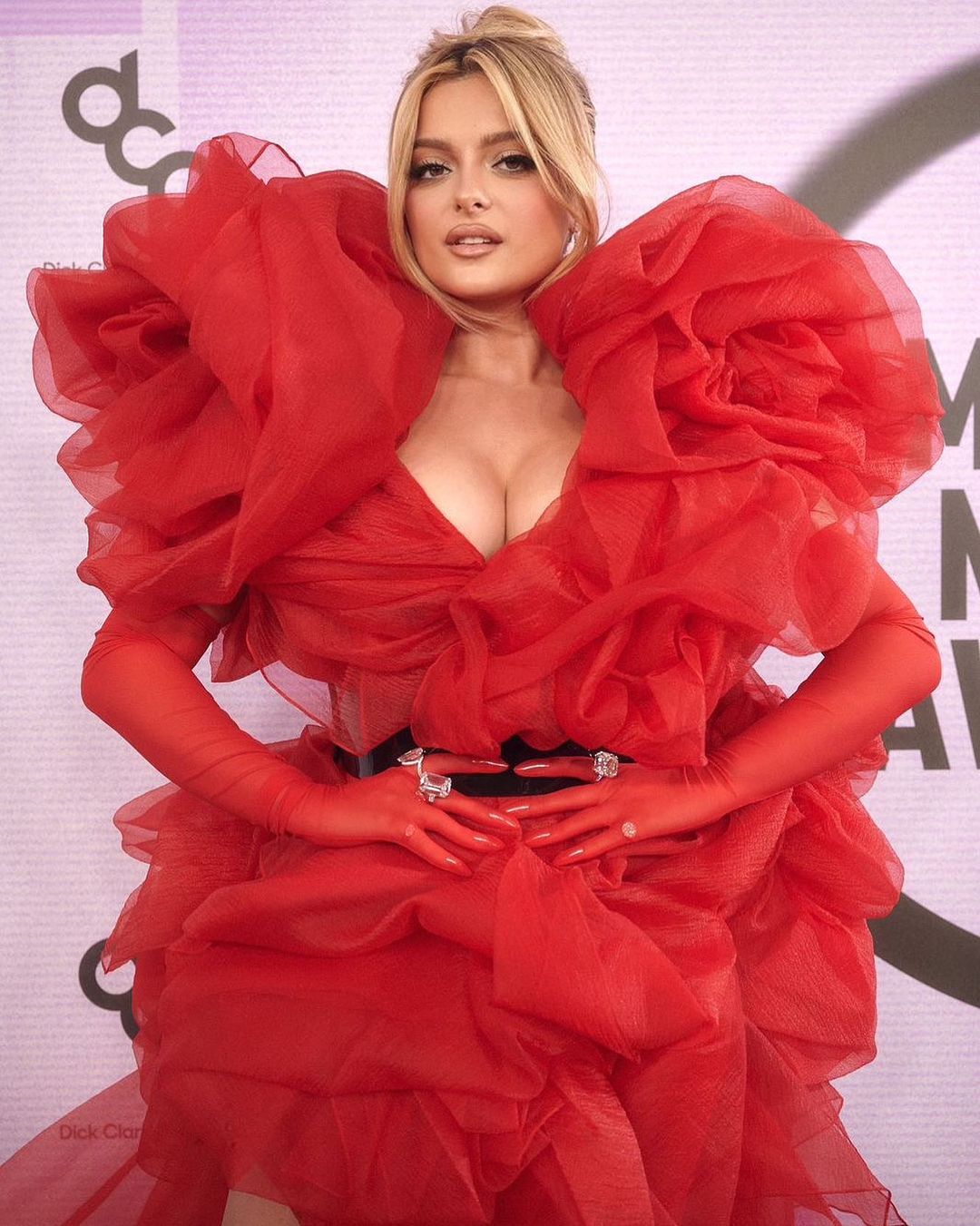 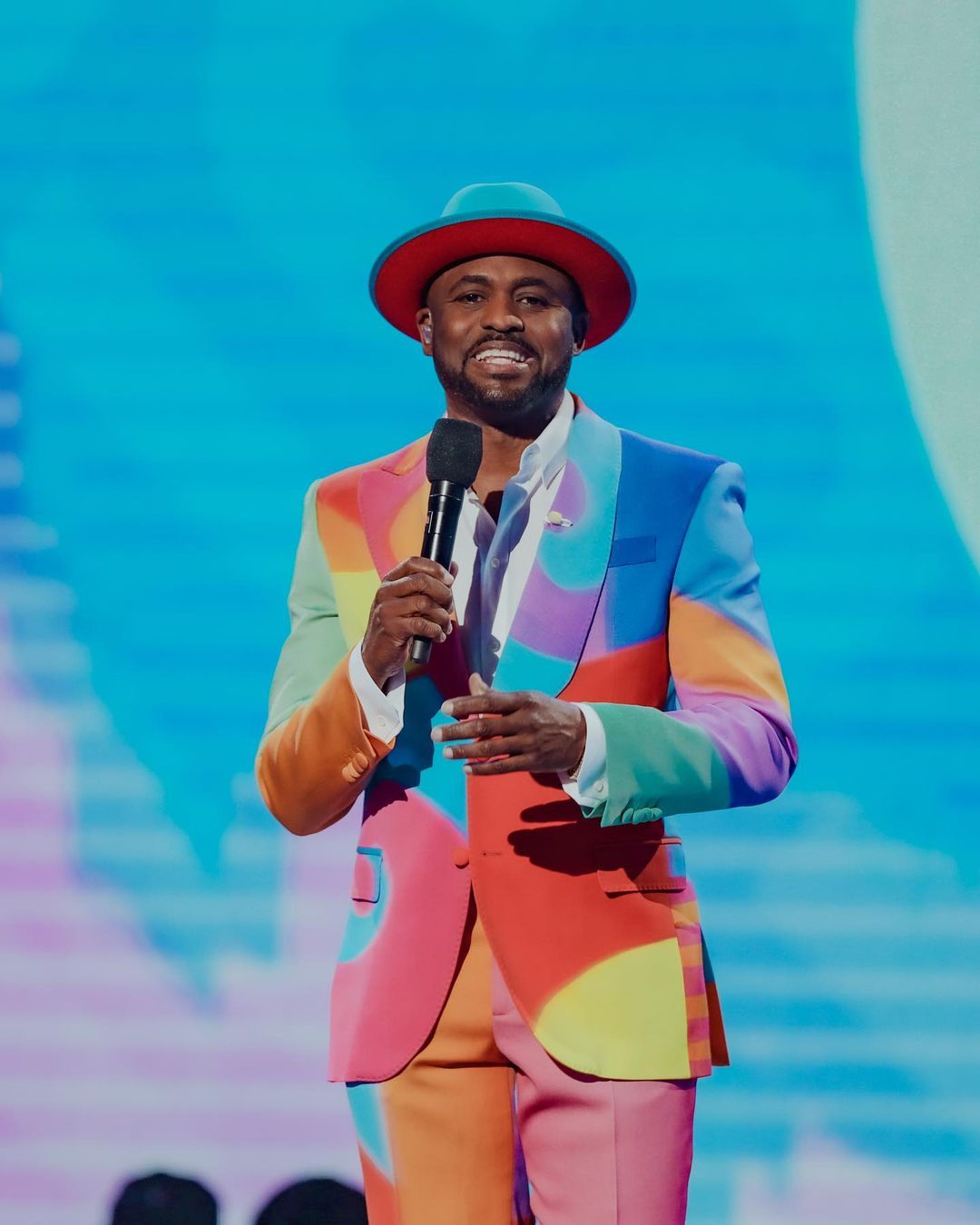 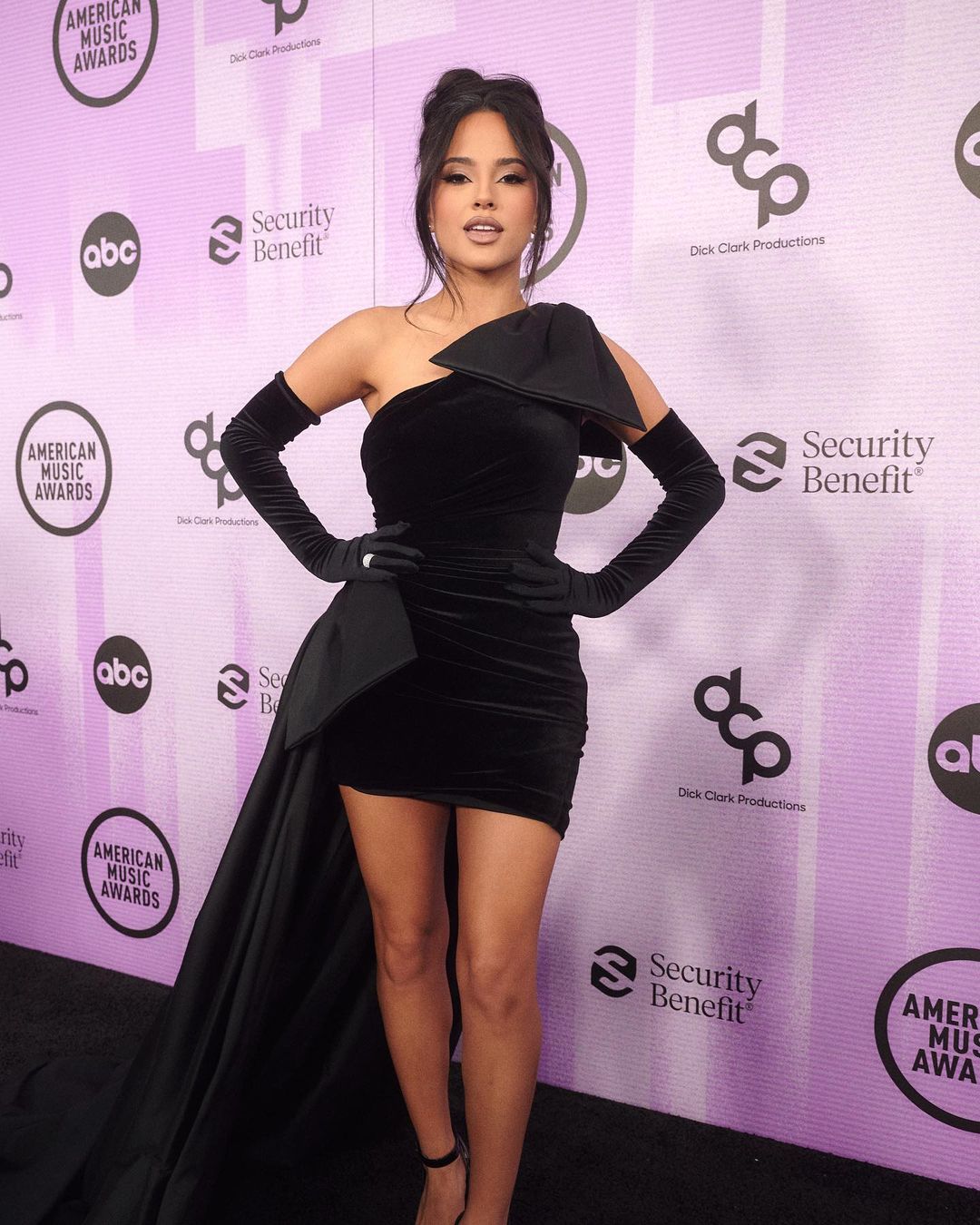 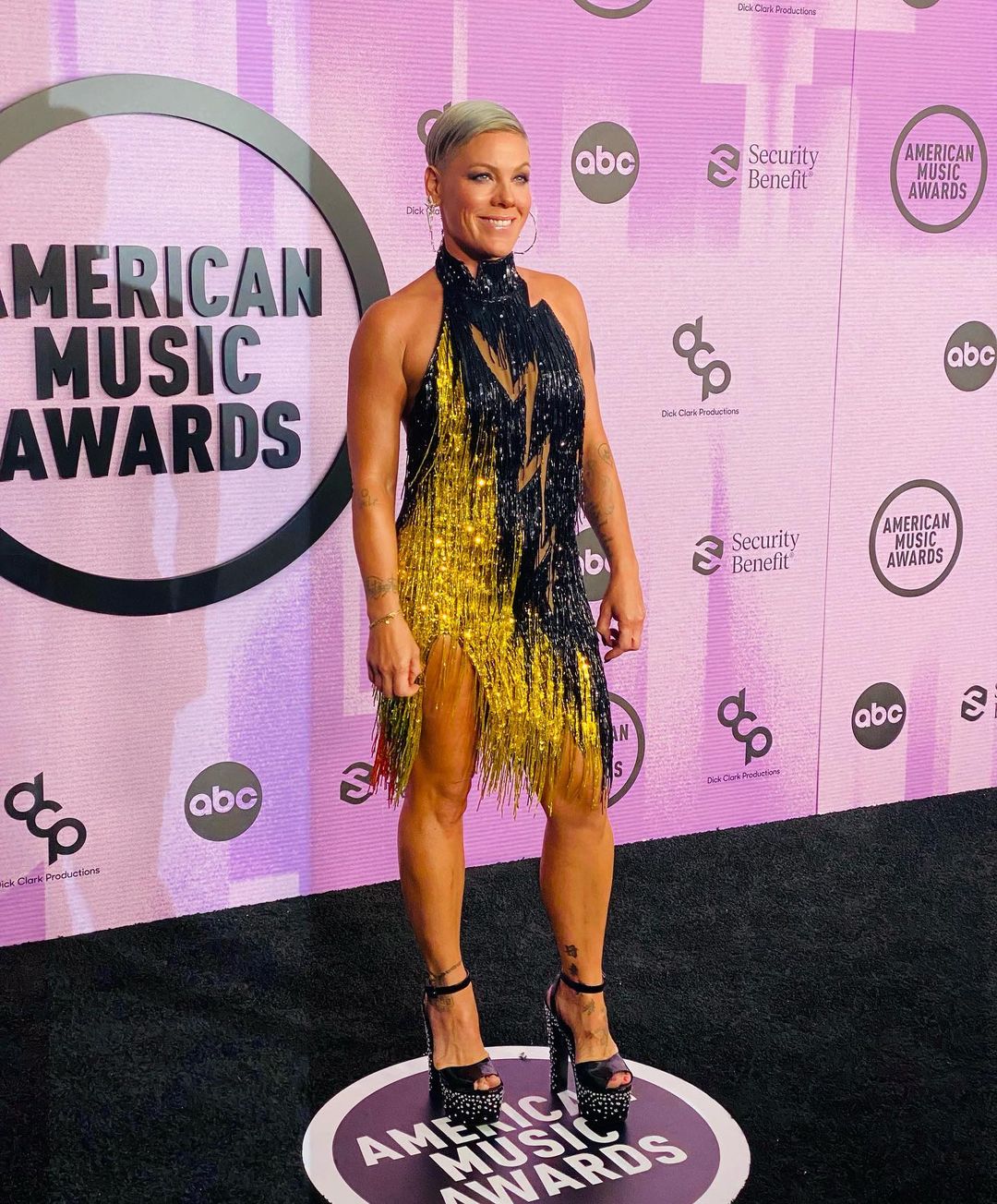 What was your fave moment from the 2022 Ama's? Let us know on Instagram @girlslifemag!

Slider image: @amas and @virisayong
All GIFS via GIPHY 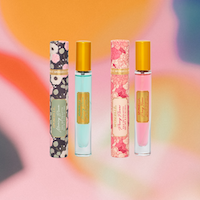