Chloe's Book Club is reading this *entire* series in September 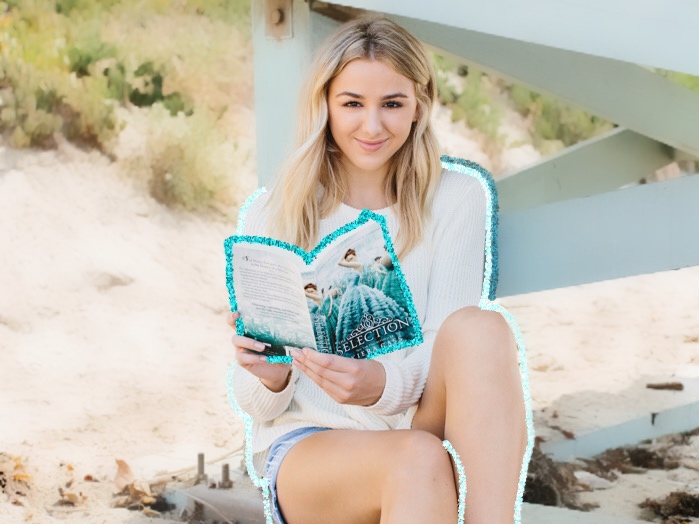 All the way back at the beginning of August (feels like forever ago, right?), Chloe's Book Club announced the monthly selection would be...ahem, The Selection. It's been one of Chloe Lukasiak's favorite books for forever (no really, watch this vid) and was the perfect pick for a breezy, end-of-summer read. Click here to read Chloe's exclusive essay on why this story is so special.

But here's the thing about starting a really addicting series: It's impossible to stop until you've finished the whole thing. And that's why Chloe's Book Club is spending September discussing not one, but four(!!) rad reads: The Elite, The One, The Heir and The Crown. (AKA the rest of The Selection Series.)

✨ Scroll down for a quick primer on the complete collection, then head over to the @chloesbookclub Instagram account to find all the conversations and content. (Be sure to stalk the feed *and* the Story highlights.)

📚 In more great news, we're hooking you up with 15% off the full collector's set: Just click here to find the book bundle at Barnes & Noble, then use code chloereads at checkout (available through September). Shopping in the store? Print this coupon and take it in with you.

👩🏽‍💻 Psssst: To officially join Chloe's Book Club, click here to sign up for the newsletter. You'll receive book announcements, giveaways, opps to score merch and so much more! 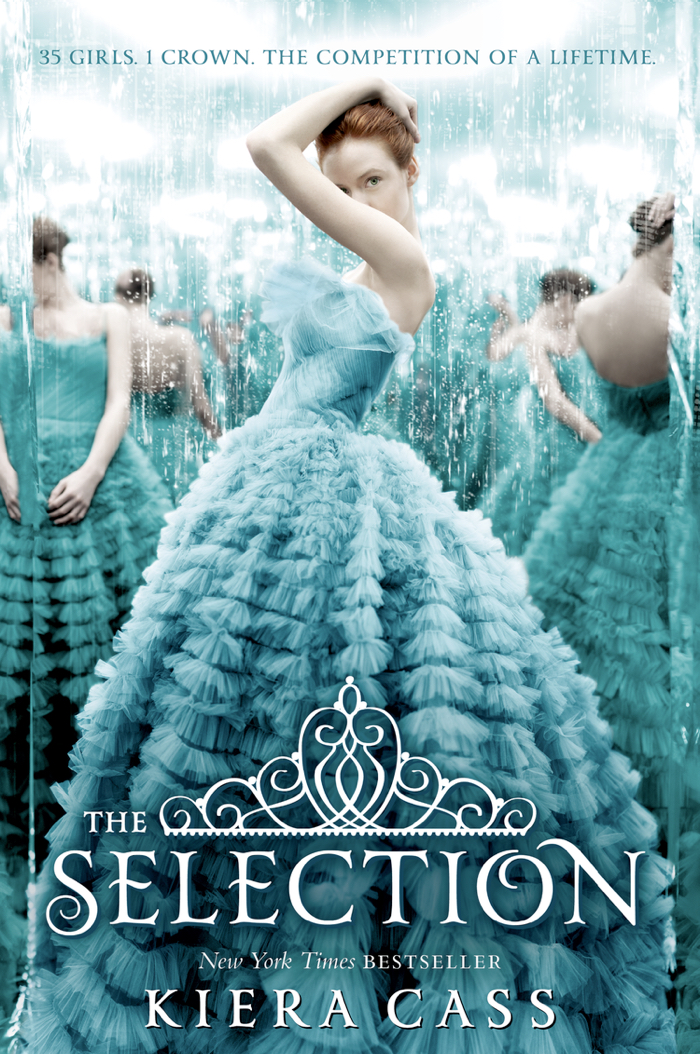 For thirty-five girls, the Selection is the chance of a lifetime. The opportunity to escape the life laid out for them since birth. To be swept up in a world of glittering gowns and priceless jewels. To live in the palace and compete for the heart of the gorgeous Prince Maxon.

But for America Singer, being Selected is a nightmare. It means turning her back on her secret love with Aspen, who is a caste below her. Then America meets Prince Maxon. Gradually, she starts to question all the plans she's made for herself—and realizes that the life she's always dreamed of may not compare to a future she never imagined. 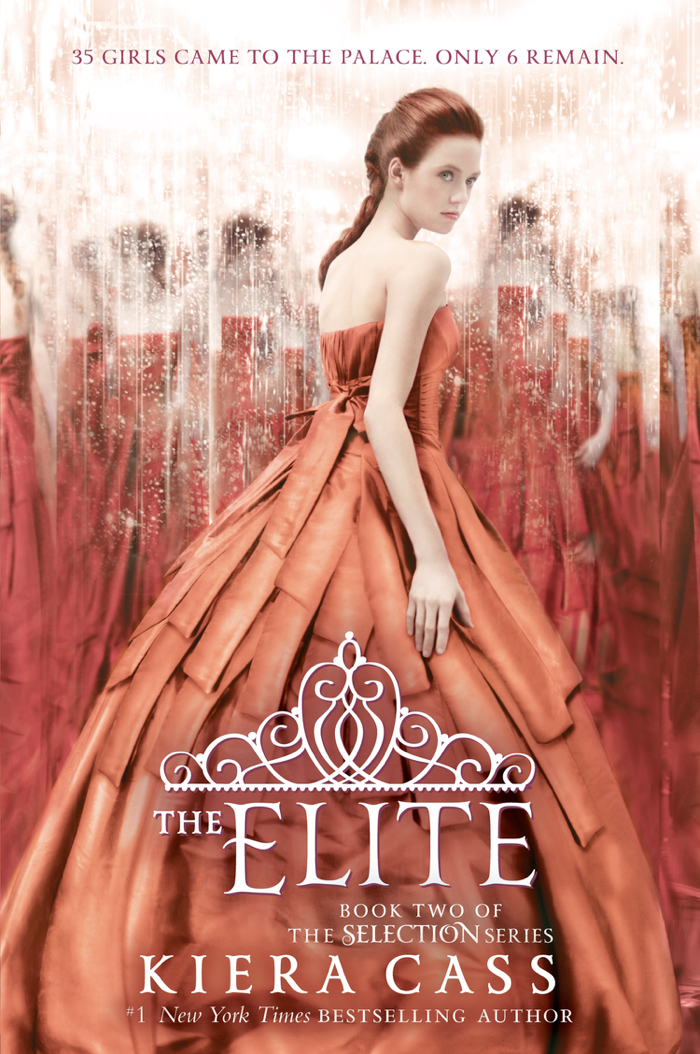 Thirty-five girls came to the palace to compete in the Selection. All but six have been sent home. And only one will get to marry Prince Maxon and be crowned princess of Illea.

America still isn’t sure where her heart lies. When she’s with Maxon, she’s swept up in their new and breathless romance, and can’t dream of being with anyone else. But whenever she sees Aspen standing guard around the palace, she is overcome with memories of the life they planned to share. With the group narrowed down to the Elite, the other girls are even more determined to win Maxon over—and time is running out for America to decide. 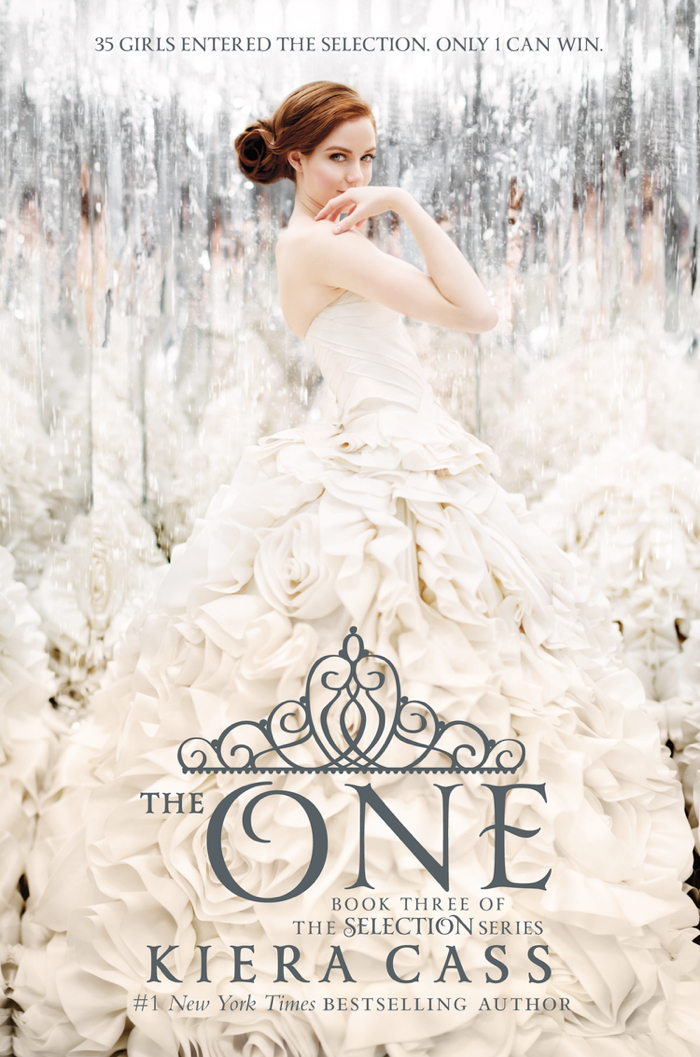 The Selection changed America Singer's life in ways she never could have imagined. Since she entered the competition to become the next princess of Illéa, America has struggled with her feelings for her first love, Aspen—and her growing attraction to Prince Maxon. Now she's made her choice...and she's prepared to fight for the future she wants. 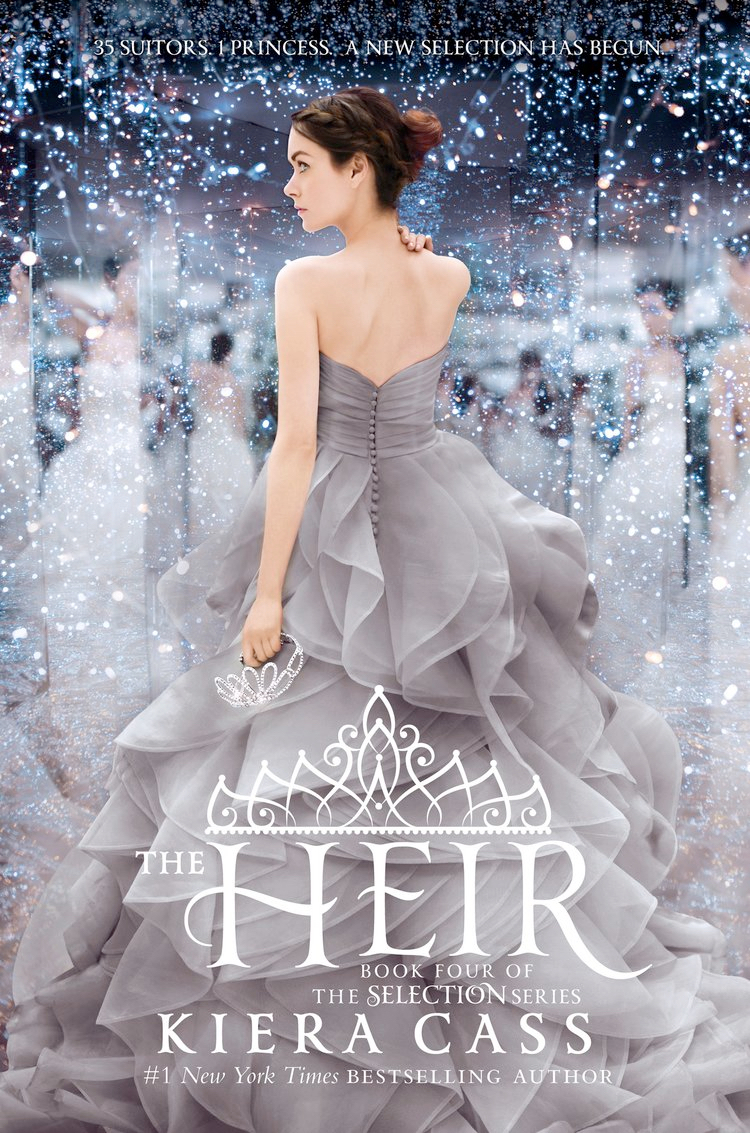 Twenty years ago, America Singer entered the Selection and won Prince Maxon's heart. Now the time has come for Princess Eadlyn to hold a Selection of her own. Eadlyn doesn't expect her Selection to be anything like her parents' fairy-tale love story...but as the competition begins, she may discover that finding her own happily ever after isn't as impossible as she's always thought. 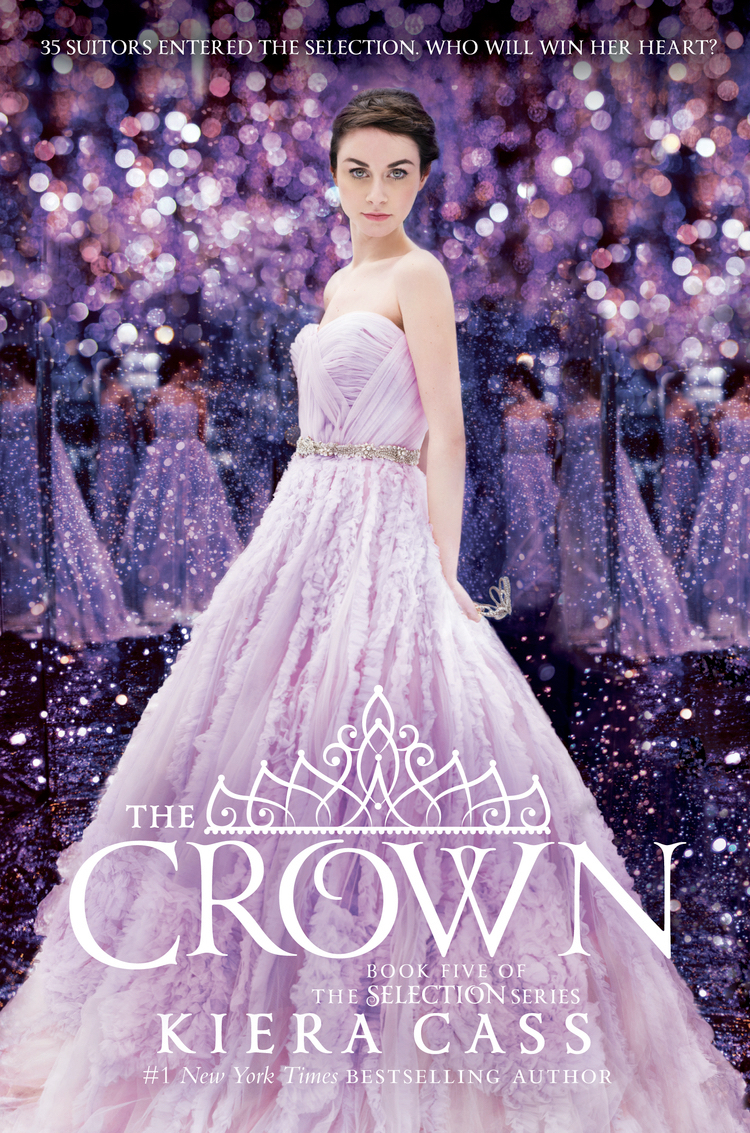 Eadlyn didn’t think she would find a real partner among the Selection’s thirty-five suitors, let alone true love. But sometimes the heart has a way of surprising you…and now Eadlyn must make a choice that feels more difficult—and more important—than she ever expected. 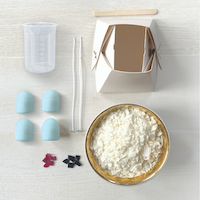