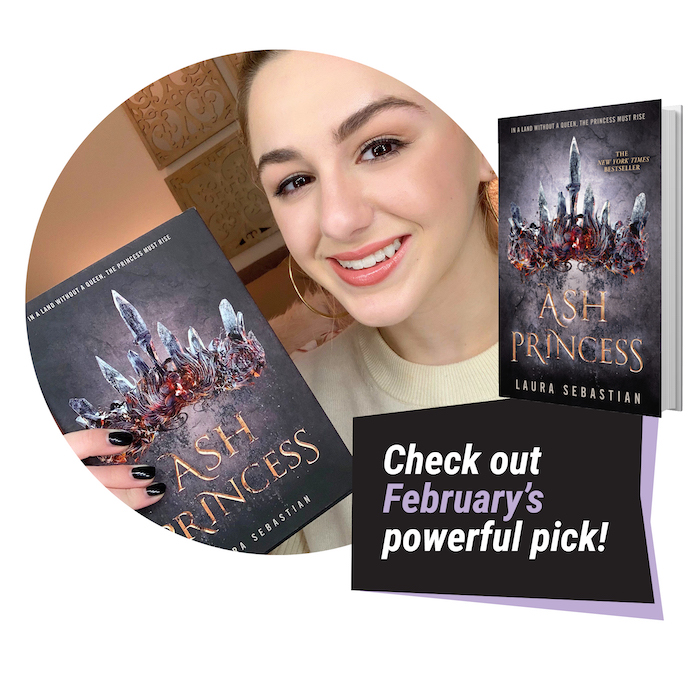 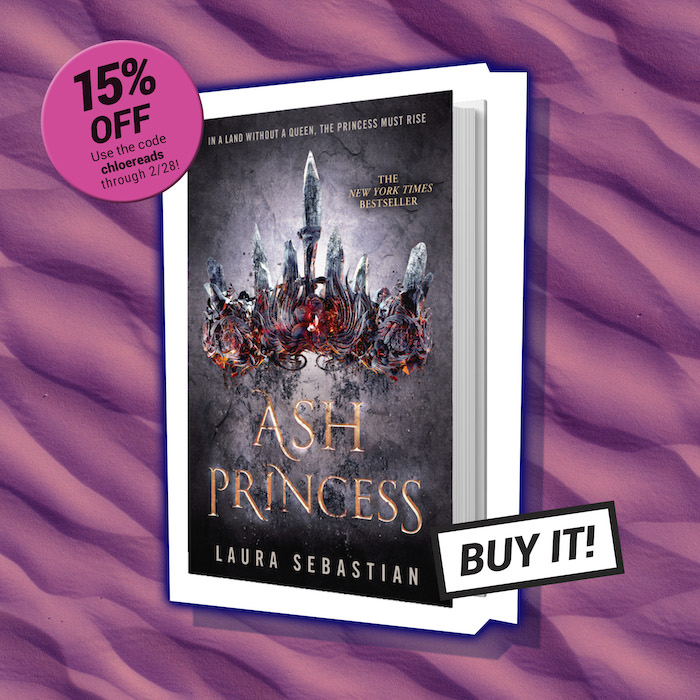 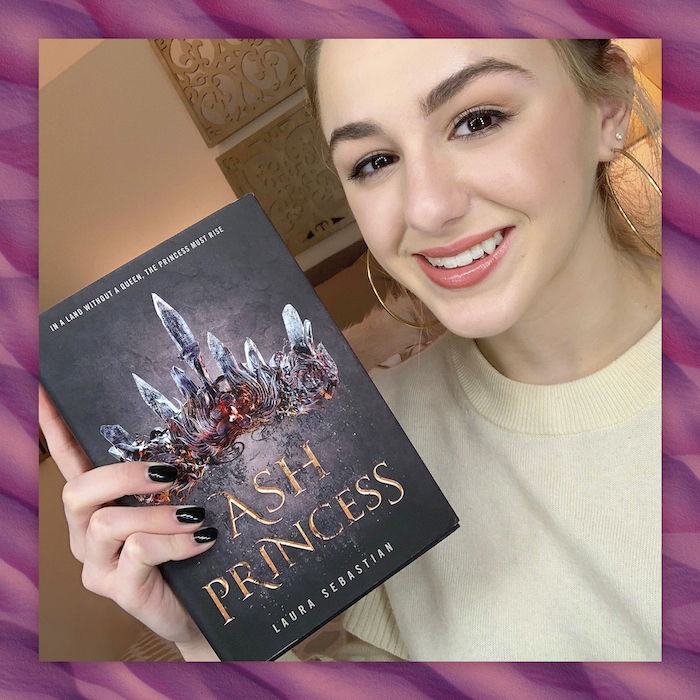 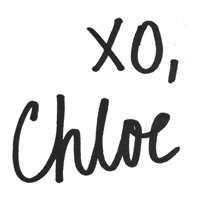 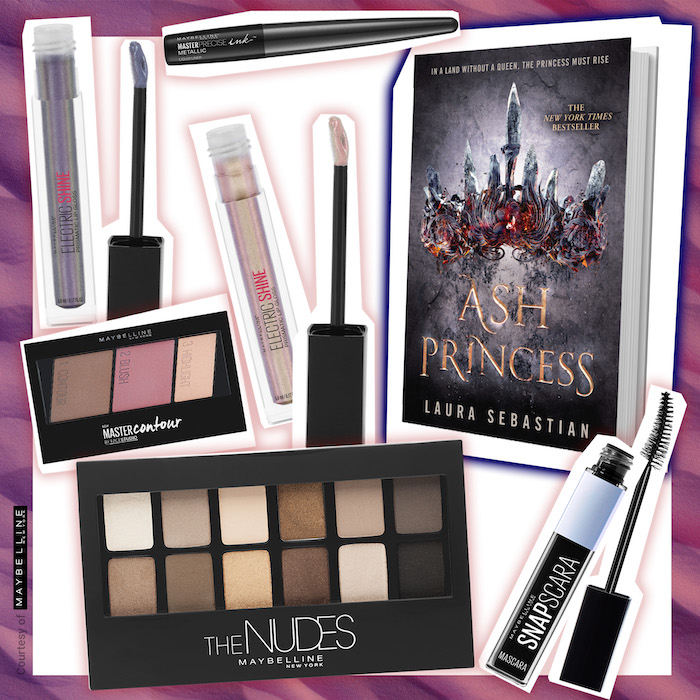 What's Fun To Do in the Winter?