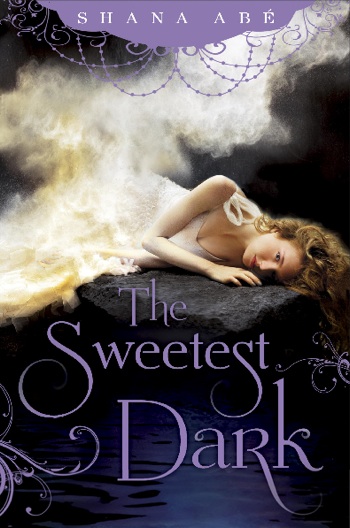 Packed with inspiring romance, exhilarating magic and some fascinating history of England during the early 1900s, The Sweetest Dark by Shana Abé takes you on the rich journey of Lora Jones’ childhood.

Sixteen-year-old Lora is no ordinary girl. As a young child, she was found wandering the busy streets of London and taken to an orphanage, where she quickly discovered she’s not like the other children. Lora hears songs that others can’t hear. She has life-like dreams filled with smoke and a strange voice inside her head that’s causing her to make decisions that can change her for good.

Now, Lora’s left the orphanage and is attending Iverson, one of England’s top boarding schools. There, she meets two boys who are endlessly trying to seek her attention: Armand, a member of the highest social class, and Jesse the school’s groundskeeper.  Like Lora, the boys have deeply hidden secrets of their own.

As danger suddenly approaches the spooky, continuous corridors of the school, Lora is forced to figure out how to use her magical powers to save everything she loves.

Can she unleash the secrets from Armand and Jesse, becoming the hero while reaching her destiny? Plunge into The Sweetest Dark (in stores now), filled with enriching details, to find out.

If you could travel back in time, where would you want to be? Share in the comments below.
Love this post? You’ll heart these too…
+ Psst! Did you hear? Catch up on the latest Hollywood gossip
+ GL's planet-loving playlist for Earth Day 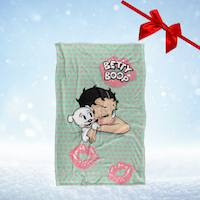