The countdown is finally over: Unraveled, the third and final book in Gennifer Albin's Crewel World trilogy, is out today! 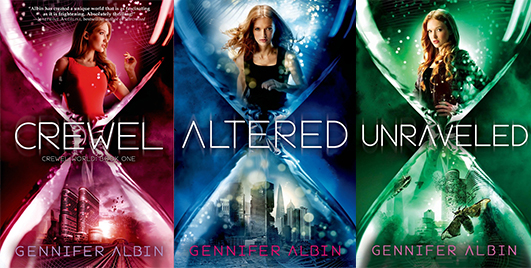 To celebrate the conclusion of this twisted dystopian series, we’re looking back at the first two books. And even better: If you haven’t started the series yet, you can read Crewel for free on Wattpad (yes, the entire book!). Scroll down to catch up... 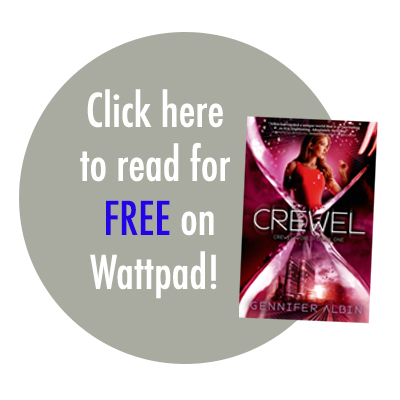 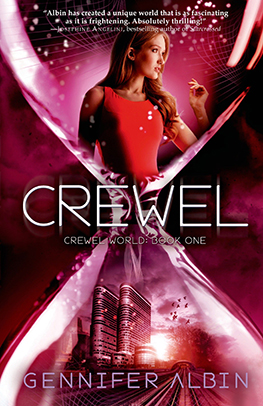 Book 1: Crewel
The Crewel World trilogy follows Adelice, a sixteen-year-old with an unusual secret: the power to weave time with matter (in other words, she can manipulate the world). And since the rulers of Arras manipulate the world—so they can always have food and good weather—the government performs an annual test to assess whether the girls of Arras have the ability to manipulate. When Adelice’s secret is accidentally revealed during her test, Adelice is seized from her family and is taken into the dangerous job of working for the rulers of Arras. [CLICK HERE to read Crewel for free on Wattpad] 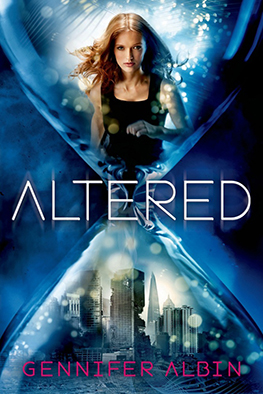 Book 2: Altered
In the much-anticipated sequel to Crewel, Adelice has finally escaped from Arras to Earth—and she’s on the run. While being hunted by the rulers of Arras, Adelice is forced to dodge danger, forge new allies and uncover the truth of her complicated past and future. [CLICK HERE to get your copy of Altered] 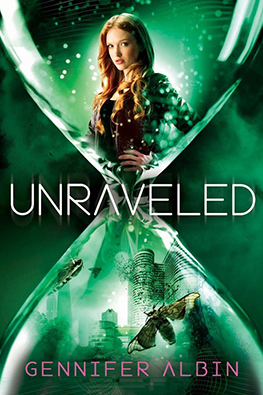 Book 3: Adelice is back in action in Unraveled
In the final installment of the Crewel World trilogy, Adelice returns to Arras to learn a new evil power has taken over. Adelice now must choose between creating unimaginable alliances in order to save the people of Arras…or leaving Arras to a war that could destroy everyone she loves. Will she save the day before her life unravels? [CLICK HERE to get your copy of Unraveled, on sale now!]

Are you already a fan of the Crewel World trilogy—or are you excited to get started on Crewel with the free edition on Wattpad? Tell us in the comments!

Clearstem Vitaminscrub is designed to resurface the skin and keep pores clear. $44
CLICK HERE TO ENTER