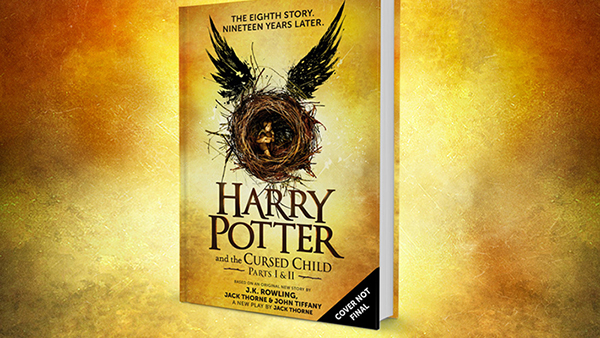 This one is for all you Harry Potter fans out there: According to new reports from Pottermore, HP author J.K. Rowling has been hard at work planning new books. In fact, Rowling’s wizarding world has just announced a couple of new releases—including a script book for Harry Potter and the Cursed Child Part I & II.

Harry Potter and the Cursed Child, the play written by Rowling, Jack Thorne and John Tiffany, starts where the epilogue in Deathly Hallows left off. Following Harry through life as a father and a Ministry employee, BBC says the play will explore parts of Harry's story that we haven't seen, including more of his parents' lives. 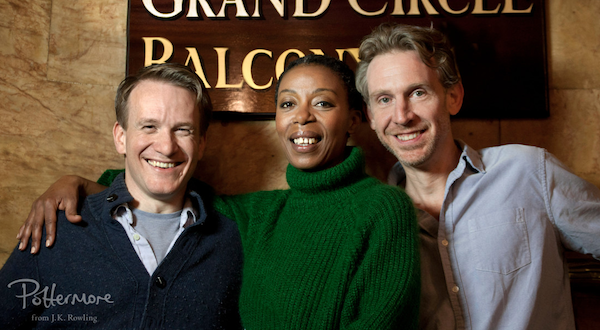 Though plenty of fans around the world won't be able to see Jamie Parker as Harry, Noma Dumezweni as Hermione and Paul Thornley as Ron in London's West End production when it debuts Saturday, July 30, the script book will allow readers all over to experience the story just one day later (aka Harry's birthday!).

With just one year until the 20th anniversary of Harry Potter and the Philosopher's Stone's first UK publication, 2016 is bound to be full of Potter presents and surprises—including The Wizarding World of Harry Potter opening in Los Angeles in April. According to Pottermore, the next two years will also see "the publication of four special editions of the first book in the UK, one for each of the four Hogwarts houses... [and] new formats and editions of the Hogwarts Library books—Fantastic Beasts and Where to Find Them, Quidditch Through the Ages and The Tales of Beedle the Bard."

What do you think, GL girls? Are you excited for more Harry Potter?